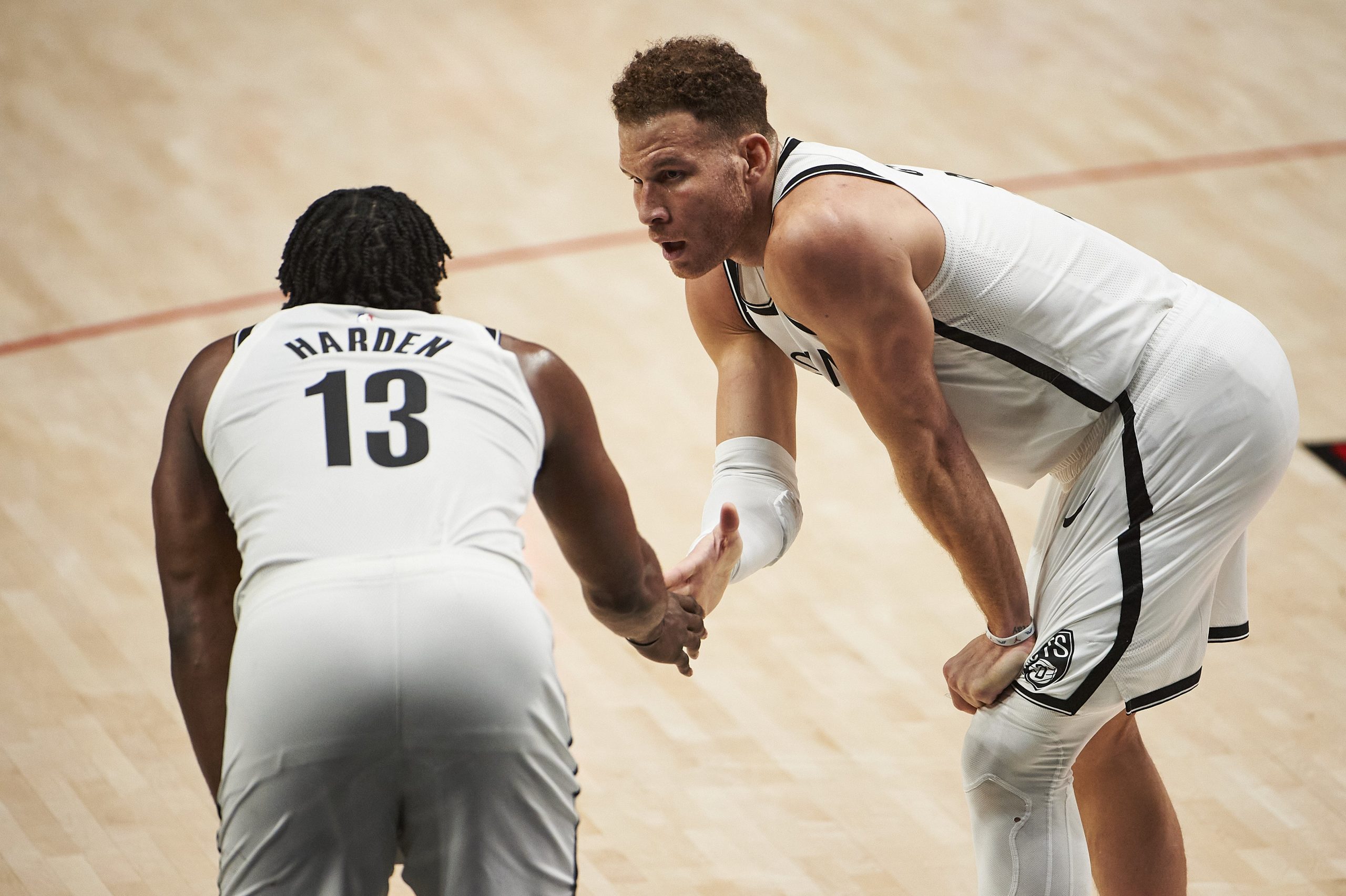 The highlight of tonight’s 8-game NBA slate is the clash between the Brooklyn Nets and Chicago Bulls at United Center.

The game is set to begin at 8:00 pm ET. Continue reading below for our same-game parlay!

Let’s focus on the Nets and Bulls now though!

Although he’s not really known for his shooting from distance, DeRozan hasn’t been shy letting it fly from downtown. He usually attempts a three every single game and he’s been draining them at a 42 percent rate this season which is really good for a player labelled as just a mid-range assassin. He made one against Philly the other night and three games ago he went 3-for-4 against Boston. Brooklyn hasn’t done a really good job defending the three in away games this season, ranking only 15th by allowing 33.8 percent of such shots to go in. Fingers crossed he can make at least one attempt tonight; that’s all we need here.

Make sure you also read our three-team NBA mega parlay for Monday (+989 odds!)

To all of you out there saying Blake Griffin is washed, I hate to disappoint but that’s not the case, at least not yet. He has simply adapted his play to a lesser role within this team and that’s totally fine. However, with Nic Claxton reportedly set to miss this one with an illness the Nets will be thin on the inside with just three players in the rotation. They are aware of this and we have seen head coach Steve Nash react appropriately, he’s played Griffin 31, 27 and 28 minutes over the past three games. Blake responded with 14 and 13 points over his last two outings against Detroit and Toronto. He was particularly lethal from 3-point land against Toronto draining 4 of 6 shots. At 32 years old he’s no longer the athlete he once was, but he can hurt the Bulls in a variety of ways. Also, going up against a somewhat soft Nikola Vucevic down low, I think he has enough left in the tank to get to double-digits tonight.

If we want Griffin to score into double-digits, someone will have to feed him the ball — and that someone is The Beard. Harden is averaging 8.9 assists per game this season, but in 3 of his last 4 games he’s had 10+ assists. His numbers are slowly going up across the board and with the latest news of the new NYC mayor-elect saying he won’t be changing the vaccine mandate, the Nets are pretty much going to have to rely on Harden to be the motor of this team offensively. If Brooklyn wants to be competitive in tonight’s game, it will need a big performance from Harden. I’m liking his changes in potential matchups against LaVine and DeRozan.

Be sure to check out our full game preview for Brooklyn Nets vs. Chicago Bulls!