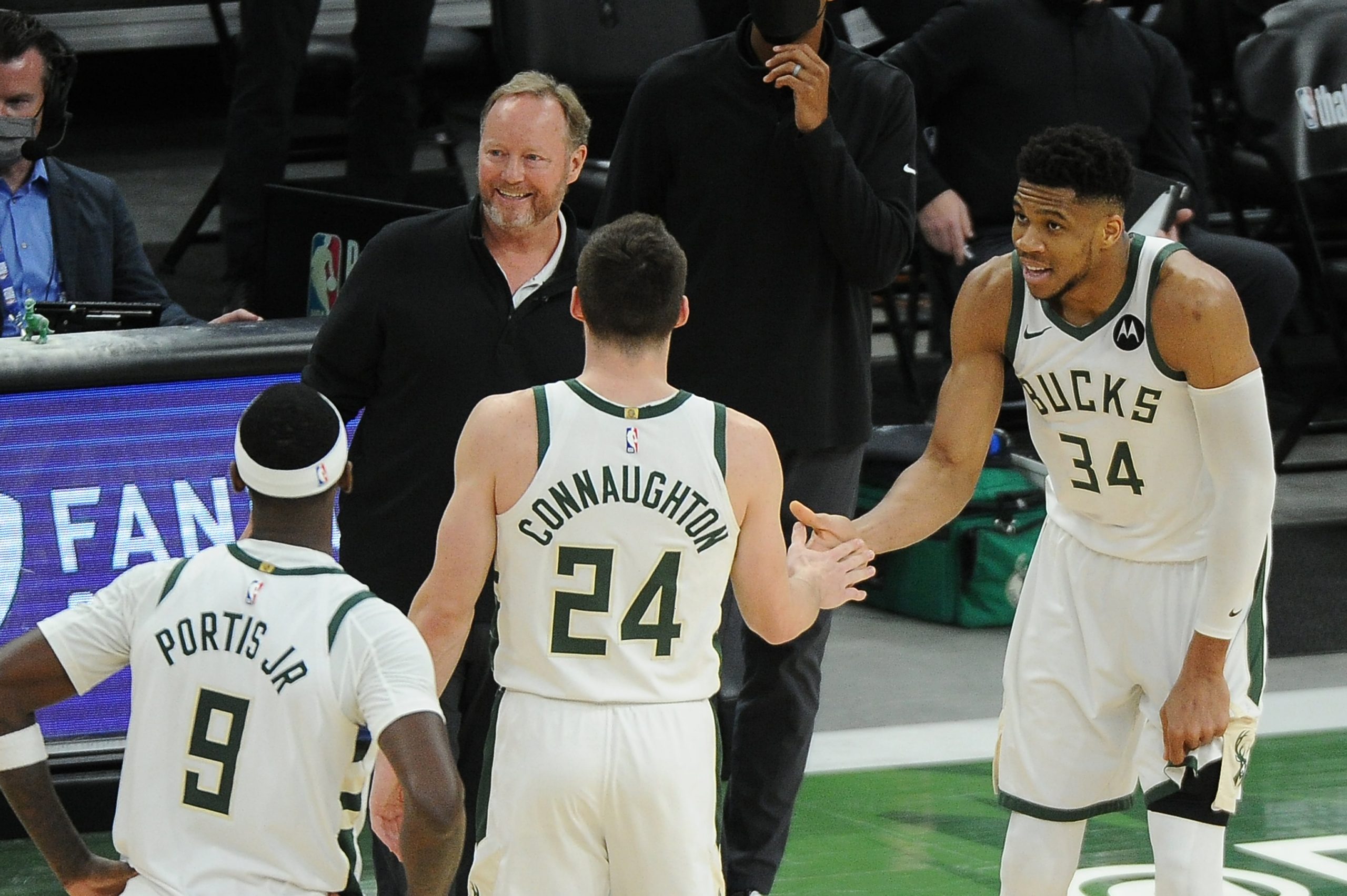 A new week in the NBA is tipping off with a 9-game slate, which features a double-header on NBA TV. Warriors vs Pacers gets the nationally televised proceedings started before Suns vs Clippers wraps things up in the late-night slot. The Heat, Hawks, Bucks, Celtics, 76ers, Mavericks, and Nuggets are among the other teams taking the court.

For this parlay we are going with one favorite against an alternate spread and two underdogs on the money line. Let’s break down each of the three legs one by one.

The Warriors are off to a great start this season, sporting a 21-5 record. However, they should be playing with some fire tonight because they are only 3-3 in their last 6 games after losing at Philadelphia on Saturday. Stephen Curry is well within striking distance of the all-time NBA 3-point record, too, just 6 behind Ray Allen. Golden State is in a great spot for a rebound at Indiana. The Pacers (12-16) are in rebuilding mode whether they admit it or not and head coach Rick Carlisle is sidelined because of health and safety protocols. The Warriors are 18-8 against the spread this season and they have a great chance to win and cover – by a lot – tonight.

Check out our Warriors vs Pacers preview

The Bucks have won 12 of their last 14 games, with 6 of those victories coming by double-digit margins. This will be Boston’s first home game in nearly 2 weeks after completing a rough 5-game Western Conference road trip last Friday in Phoenix. As of Monday morning there is a fair amount of uncertainty regarding Milwaukee’s lineup, but at even money the visitors will have great value if they have close to a full lineup. If Giannis Antetokounmpo, Khris Middleton, and Jrue Holiday are all in the lineup for this back-to-back situation following Sunday’s game against New York, the Bucks should roll. They are 13-1 straight up in 2021-22 when the Big 3 are on the floor.

Check out all our NBA previews and picks

Key players will be missing on both sides. The Mavericks played last night, so it is a quick turnaround for them on the heels of a 19-point win over lowly Oklahoma City. They were without Luka Doncic and he will miss tonight’s game, as well, with an ankle injury that has been bothering him for a while. Although they beat OKC, without Doncic the Mavs are just 1-4 this season. Facing a high-scoring team like the Hornets could be tough, as Dallas has already struggled a ton this season against Eastern Conference opponents. In fact, this team is without a win in its last 5 such games. Meanwhile, the Hornets battled past the Kings 124-123 on Friday despite missing LaMelo Ball, Terry Rozier, Mason Plumlee, and PJ Washington. That didn’t stop them on the offensive end, though, as 3 other players had 20+ points – led by James Bouknight off the bench with 24. Each team is shorthanded, but the loss of Doncic means a lot more to the Mavs.

Check out our Hornets vs Mavericks preview