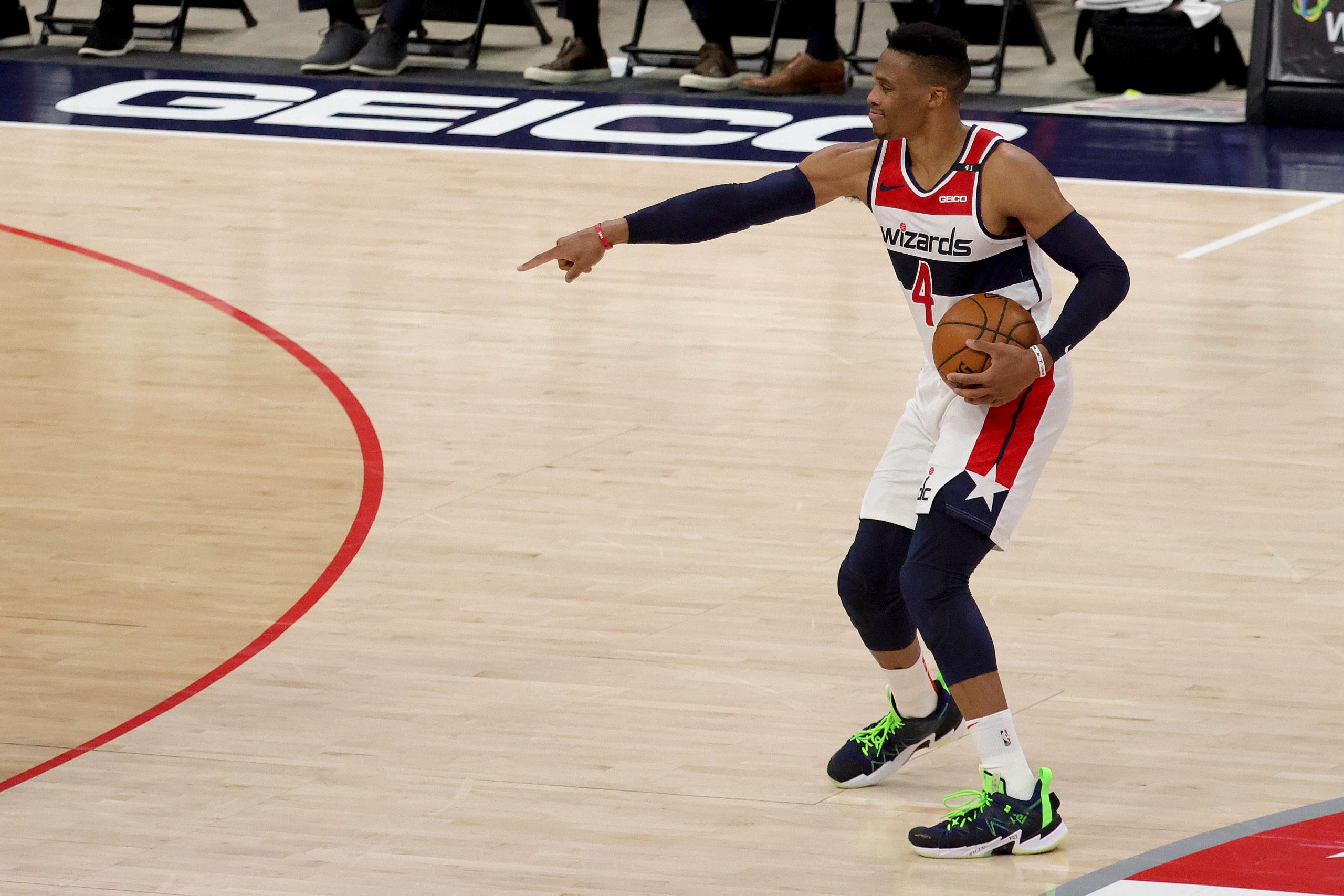 The NBA season is approaching the home stretch, and the stakes are higher than ever with teams jockeying for playoff positioning. We’ve got a solid slate on Wednesday with six games. One of the best of those games is this Eastern Conference showdown between the Washington Wizards and Atlanta Hawks.

What better way to make this showdown between two of the East’s biggest teams even more entertaining than by betting a same game parlay? We’ve also got thoughts on the side and total for each of tonight’s mega matchups.

We’ve got a three-leg parlay here, one which pays out north of 15/1 with FanDuel Sportsbook. We get a huge odds boost by combining a Wizards win with a big night from Young, when I don’t think it conflicts much. Let me explain:

This line seems seriously mispriced. The Wizards have been one of the hottest teams in the league over the past month, and they’re 15-5 in their last 20 games. Sure, Bradley Beal is out for this one, but they looked just fine without him on Monday. That game was also against the Hawks, and the Wizards lost by a single point. The game was neck and neck virtually the entire way, and these teams seem about as even as can be.

As such, getting +220 presents a lot of value. The Hawks were red-hot for a while too but have cooled off and are 4-4 in their last eight. They just lost to the Pistons recently, so they’re certainly not a team to be too scared of. The Wizards also have more to play for here, as they’re still fighting just to get into the play-in tournament.

Be sure to check out our full game preview for Washington Wizards vs. Atlanta Hawks.

We get a big odds boost by combining this with the Wizards winning. Young had 36 on Monday night, when the Hawks only beat Washington by one point. That game could’ve very easily gone the other way and saw the Wizards win while Young still went off. As for his chances of getting to 30 in general, I think +154 is underestimating him. In two games against Washington this season, Young has scored 77 points. Clearly, he has their number. The Wizards don’t play much defense, and their games seemingly always end up in shootouts. All we need is another one here to cash this. Young has also scored at least 30 in seven of his last 13 overall.

This play correlates with our other two. All we need is a fast-paced, high-scoring kind of game, which the Wizards almost exclusively play in. The final on Monday was 125-124, and we’ve got another very high total set for this one at 239. Both teams are going to try to get out and run here, and shots will be going up left and right. Creating lots of rebounding opportunities. Westbrook has grabbed at least 14 rebounds in 17 of his last 27 games, so I’m not sure why oddsmakers are treating this like some 50/50 proposition.