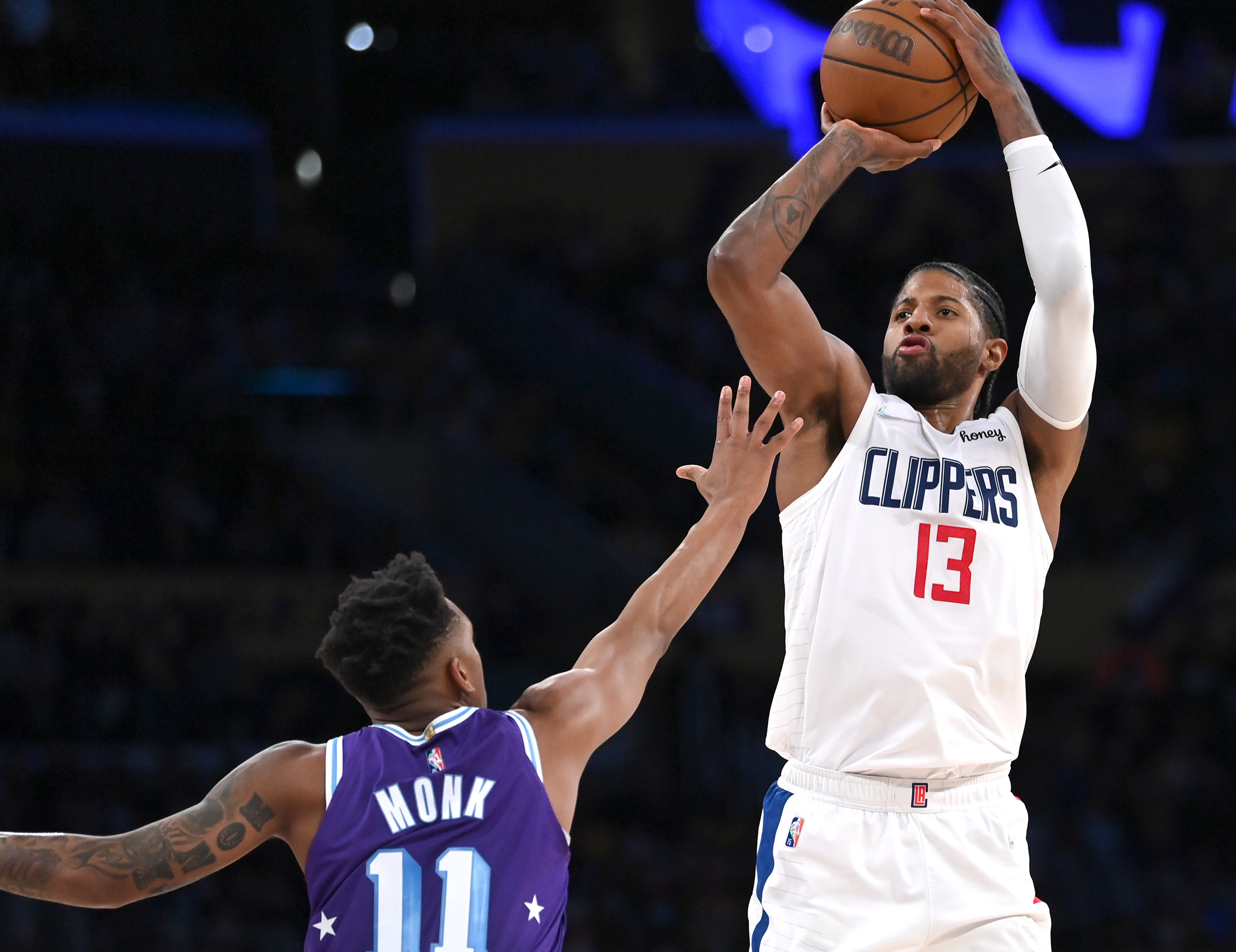 The NBA play-in tournament is one of the most exciting times of the year for all NBA fans. I’ve gone in-depth and come up with a parlay which includes all 4 games being played on Tuesday and Wednesday.

I’d also recommend checking out our full predictions on the Spread and Total for all 4 play-in games, but without any further ado let’s jump straight into it.

It wasn’t the prettiest of wins for the Nets to close out the season, but they were able to beat the Indiana Pacers 134-126 on Sunday to wrap up the No. 7 seed, which gives them home-court advantage on Tuesday. A win against the Cavs would put them up against the Boston Celtics in the 1st round, and I think they’d prefer that matchup to facing top seed Miami. Boston is wounded without Robert Williams III and that’s Brooklyn’s chance. Let’s not get ahead of ourselves, though, they still have work to do against Cleveland. They have beaten the Cavs in 3 of the teams’ 4 meetings this season and in 2 of those wins they were able to cover the spread, both times at Barclays Center. The Cavs have no interior presence, and that’s going to be a problem against the high-scoring Nets. They hung in there for a while in the last meeting on Friday, but Brooklyn was just too much to handle. The Nets should have enough to take care of business at home. Back them to cover.

I am a bit surprised the Clippers are 3-point underdogs in this one, simply for the fact that they’ve owned the Timberwolves in recent meetings. The regular-season series was decided in the Clippers’ favor 3-1 and they’ve also won both meetings played at Target Center by 11 and 20 points. Getting Paul George back has been a major boost, not only for their confidence but also for their play on the floor. PG has looked really good; he’s capable of giving you 20+ points on solid efficiency and guard the opponents’ best wing player. LA ended the regular season on a 5-game win streak and it beat both finalists from last season during that stretch. Clippers are getting into the playoffs, let’s back them on the money line to get the job done tonight in Minnesota.

In-depth analysis of LA Clippers vs Minnesota Timberwolves is up on our website.

This will be a meeting of 2 high-scoring teams, but it all comes down to experience for me when making the pick. Trae Young and the Atlanta Hawks already have a deep playoff run behind them last season, while the Charlotte Hornets still haven’t had that. There is also the factor of the Hawks playing really well at home. They’ve won 27 of 41 games this season which is one of the best marks in the Eastern Conference and they also ended the regular season on a 11-1 SU run in their last 12 home games. Charlotte did win 3 in a row to close out the season, but 2 of those wins were against Orlando and Washington. Their defense has been suspect all year long, I just cannot justify trusting them on the road. I believe Tray Young will carry his Hawks to a big home win.

Be sure to read our Spread and Total picks for Charlotte Hornets vs Atlanta Hawks.

Neither the Spurs or the Pelicans have been that great to close out the regular season, but here they are battling for the 9th seed. I would give the edge to the Pelicans simply because they are playing at home and have more experienced players. They have also invested a lot in trading for C.J. McCollum and who knows, if they somehow get into the playoffs they might even see Zion Williamson come back. San Antonio is still a work in progress; it barely made it into the play-in tournament with a 34-48 record. That’s just not good. New Orleans has gone 6-1 SU in its last 7 games as a favorite.

Our San Antonio Spurs vs New Orleans Pelicans predictions are live on site.