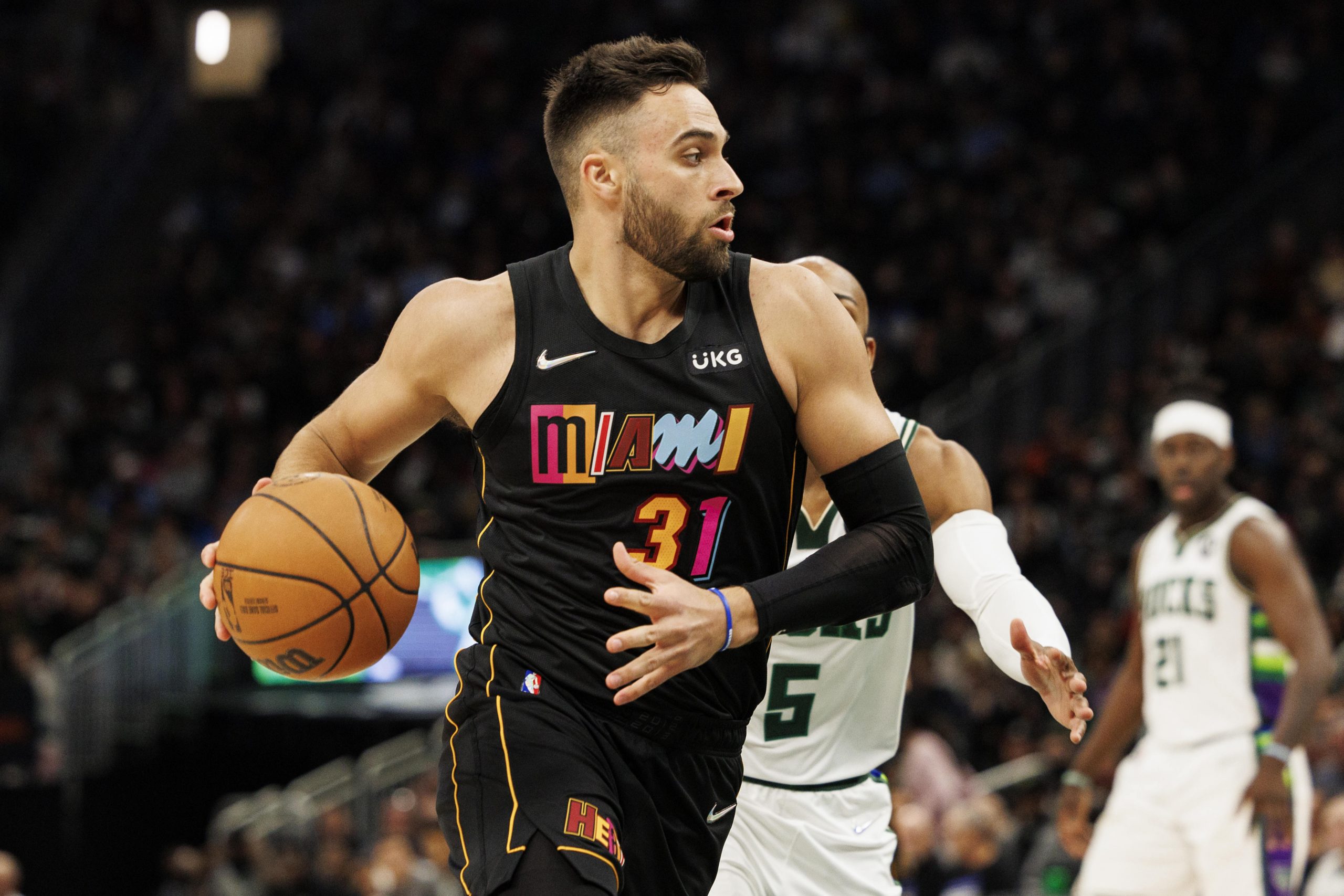 Game 4s in round one of the NBA playoffs continue on Sunday. Golden State has a chance to sweep its series against Denver, while the other three are at 2-1 (Milwaukee leads Chicago, Miami leads Atlanta and Phoenix leads New Orleans).

It’s time to take a look at the best first-basket bets for Sunday’s schedule. I nailed 2 plays on the same day during the play-in tournament – Kyrie Irving at +600 and Anthony Edwards at +700 for a 2-leg parlay that paid out at +5500. After that I cashed two consecutive Donovan Mitchell plays, both at +500 (Game 2 and Game 3 of the Utah-Dallas series). Let’s keep the momentum going!

The Heat can be expected to have the first possession in their road date with the Hawks. Miami big man Bam Adebayo is one of the best in the business when it comes to jump balls. Adebayo won 45 of 67 tips (67.2%) during the regular season. Atlanta will once again be without its starting center Clint Capela, who suffered a hyperextended knee in last week’s play-in tournament victory at Cleveland. The Hawks will counter Adebayo with either Onyeka Okongwu or John Collins. Both guys were right around 50% during the regular season. Adebayo won the tip over Collins in Game 2 and in Game 3 and he has a size advantage against Okongwu.

Needless to say, the tipoff is the most important factor that should be looked at when deciding on first-basket bets. Players on whichever team gains possession are going to have by far the best opportunities. Assuming the Heat have the ball first, Max Strus may be the one to take advantage. He scored his team’s second points in the series opener and he was the first-basket scorer in Game 3. The former DePaul standout has attempted double-digit shots from the floor in back-to-back games, including 13 on Friday, turning those into 14 and 20 points. Look for Strus to remain hot right from the start on Sunday.

Check out our Heat vs Hawks preview

This Suns-Pelicans game is another case of the tipoff being a key component. Deandre Ayton will be lining up for Phoenix and he has won 66.7% of his jumps this season (44 won, 22 lost). New Orleans center Jonas Valanciunas registers at an unspectacular 52.2% (47 of 90). As expected, Ayton has got the better of Valanciunas in all three opening tipoffs so far during this series.

If Phoenix corrals the ball off the tip yet again, don’t be surprised if Bridges becomes the beneficiary. With Devin Booker sidelined, Bridges has to be more of a scorer than he is accustomed to being. Unsurprisingly, the Villanova product scored 19 points in the game in which Booker went down and he added 17 in Booker’s absence during Friday’s victory. Bridges has forked up a total of 20 shots over the past two contests. At +1000, the 25-year-old has great value.

Check out all of our NBA previews and picks for Sunday

If you want to go really big, a Strus-Bridges parlay pays out at +8150!