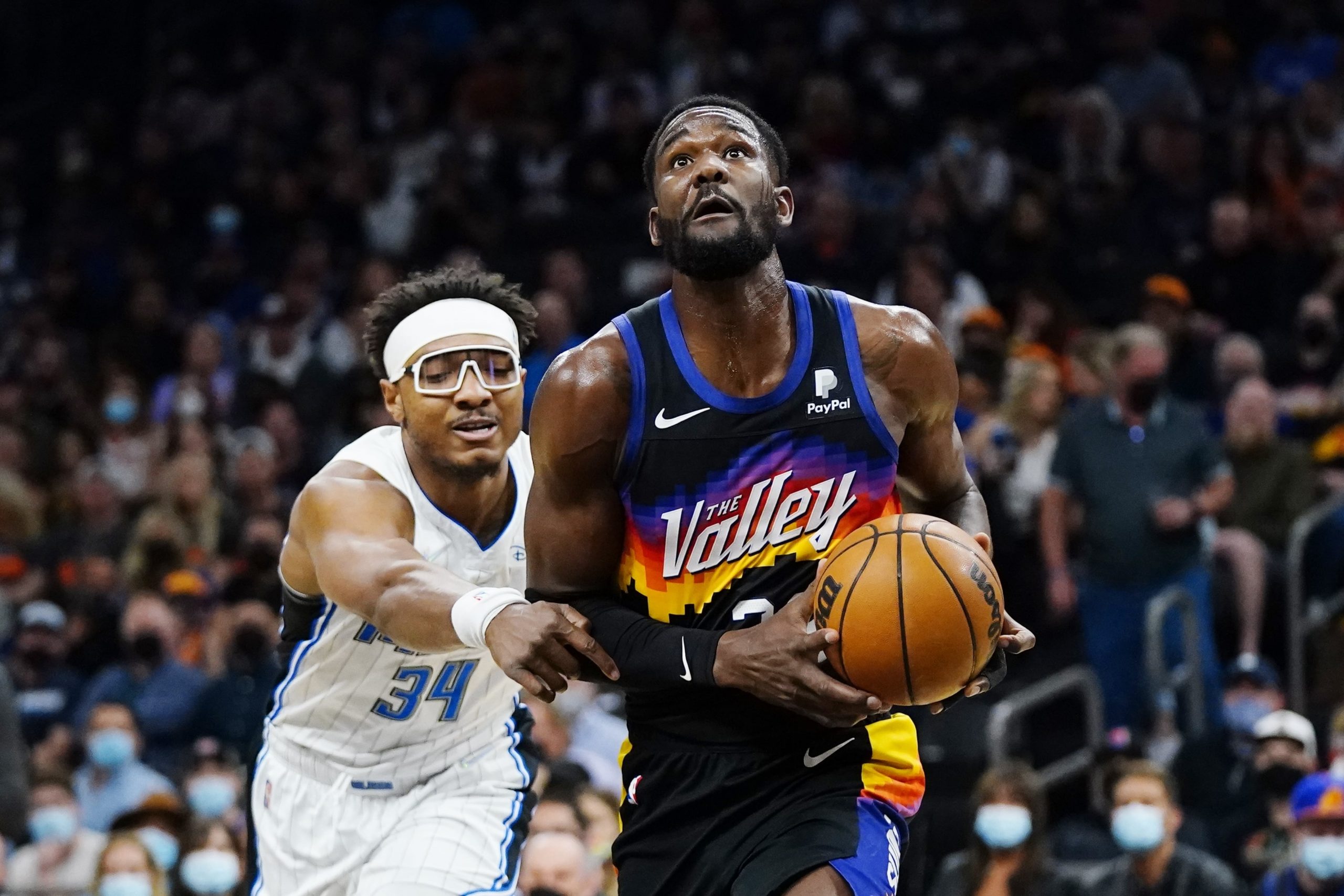 Well, these two series just got a whole lot more interesting. Neither the Philadelphia 76ers nor the Dallas Mavericks were competitive on the road to begin their respective series against the Miami Heat and Phoenix Suns. However, returning home proved to be just what the doctor ordered. In Philadelphia’s case, it also helped in a major way that Joel Embiid came back – somewhat unexpectedly, too. Now, both the Sixers and Mavs have a chance to draw level.

It’s time to take a look at the pair of Game 4s on Sunday and discuss the best first-basket bets to be made. So far in this postseason my first-basket plays have been extremely profitable. I nailed 2 plays on the same day during the play-in tournament – Kyrie Irving at +600 and Anthony Edwards at +700 for a 2-leg parlay that paid out at +5500. Since then I have cashed two consecutive Donovan Mitchell plays, both at +500 (Game 2 and Game 3 of the Utah-Dallas series), before hitting another bullseye with Phoenix’s Mikal Bridges at +1000 last Sunday. Let’s keep the momentum going!

Needless to say, the tipoff is the most important factor that should be looked at when deciding on first-basket bets. Obviously players on whichever team gains possession are going to have by far the best opportunities. In the case of this Miami-Philadelphia match, it’s hard to say which team will get the first crack on offense. Embiid is back after missing the first two games of this series, so that helps Philly not only as a whole but also for the opening tip. The former Kansas standout lost it to Bam Adebayo on Friday, but he won their only head-to-head matchup during the regular season. Both big men have been stellar on jump balls this season, so this tipoff is a real tossup. With the Sixers having stolen momentum and also playing at home on Sunday, I will lean in their direction for the first basket.

Harris, specifically, may be the guy. He has attempted at least 13 shots in five consecutive contests dating back to the first round and he scored at least 21 points in each of the first two games of this series. Tyrese Maxey has been on fire so Miami is going to make a point of putting the clamps down on him, and Embiid is not 100 percent. There should be point-scoring opportunities for Harris early and often.

In the case of this Suns-Mavericks, there should be no doubt about which team has the first possession. Phoenix big man Deandre Ayton won 66.7 percent of his tips in the regular season (44 of 66) and he has been the absolute best at this discipline during the playoffs (9-for-10). The 6’11’’ center out of Arizona will once again be going up against Dwight Powell of the Mavericks, who is one of the NBA’s worst in the jump-ball department. Powell won 15 and lost 37 in the regular season (28.9 percent) and he is 1-for-9 in the playoffs. Unsurprisingly, Ayton had no trouble taking the jump balls to begin each of the first three contests in this series.

If the Suns corral the ball off the tip, don’t be surprised if Ayton benefits from his own success. As good as Devin Booker and Chris Paul are, Phoenix’s most significant advantage in this matchup is down low. Dallas does not have anyone who can adequately defend the paint. Ayton scored 16 points in Game 3, but he attempted only 12 shots – obviously not enough in a losing effort. The visitors will want to establish the 23-year-old down low right from the start on Sunday. Odds of +500 are the longest I have seen for Ayton during these playoffs, so the price is finally right.

If you want to go really big, a Harris-Ayton parlay pays out at +4700!