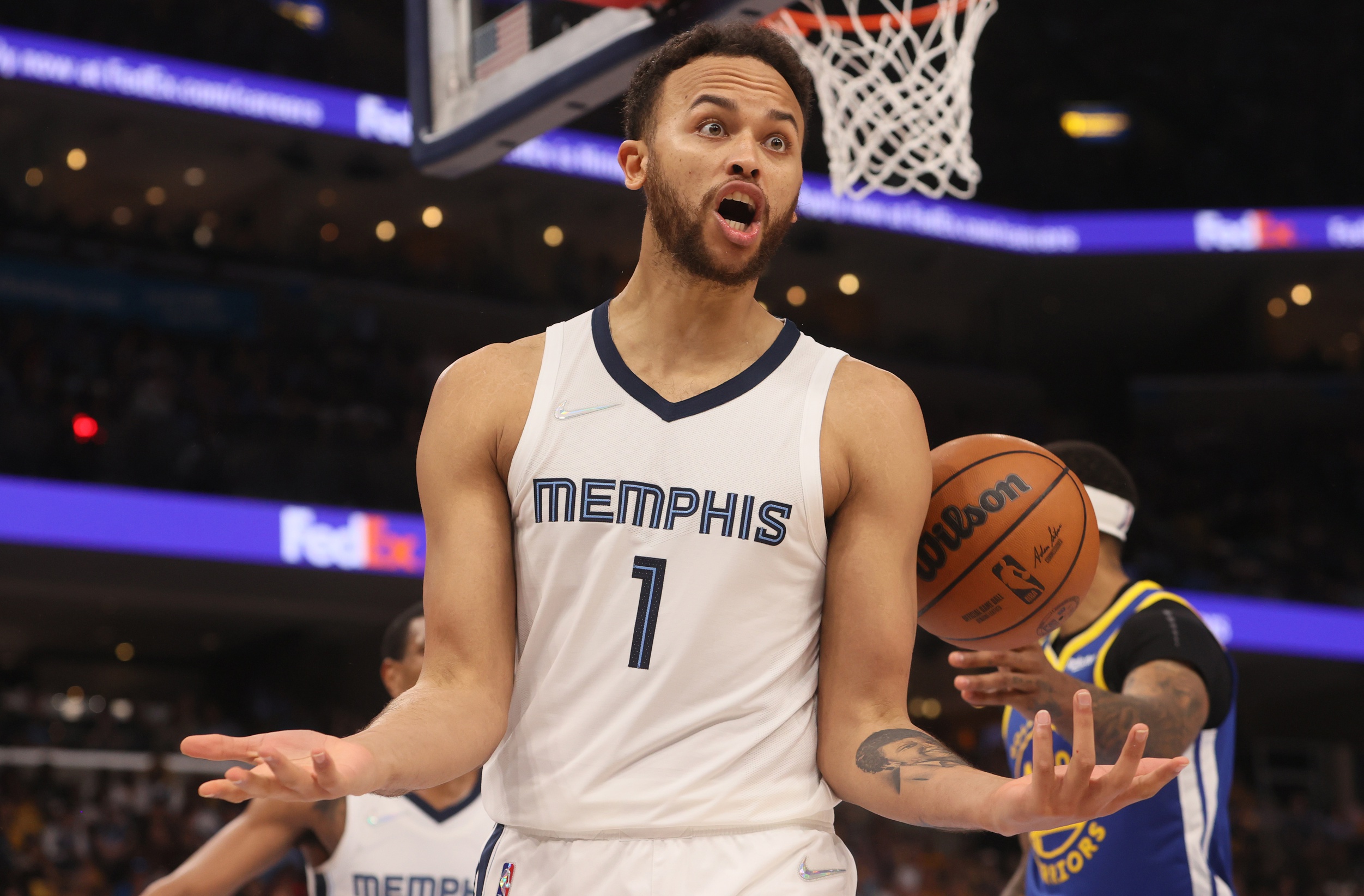 Losing Game 1 was a gut punch for the Memphis Grizzlies, but now they look to even things up as they host the Golden State Warriors tonight at FedEx Forum. Tip-off is scheduled for 9:30 pm ET on TNT, I’ve prepared a same game parlay which is available below.

After checking it out, be sure to go through our predictions on the side and total for Game 2 of Milwaukee Bucks vs Boston Celtics.

Saying a team is in a must-win situation after just 1 game played in the series sounds odd, but that’s where the Memphis Grizzlies find themselves heading into Game 2. Going down 2-0 before their trip to San Francisco for the next 2 games would be a disaster, so if they want to make this a series they’ll have to pull this one out in front of a packed arena tonight. Most of the stats are on their side as they’ve won 16 of their last 20 home games, plus against the Warriors they’ve covered the spread 5 times in the last 6 meetings at FedEx Forum.

Game 1 could have gone either way, the Warriors just executed better down the stretch. Memphis could also get Steven Adams back, that would be a decent boost on the interior as the Warriors have the edge in that department. All in all, I’m expecting Memphis to show us why they ended the regular season as the #2 seed as they head into their most important game of the season so far.

Morant has really impressed me so far this postseason with the way he has been involving his teammates. On nights when his shot isn’t falling he takes it upon himself to get guys like Jaren Jackson Jr., Desmond Bane or Dillon Brooks going. In Game 1, two of those three weren’t hitting their shots and yet he was still able to get to double-digit assists and score 34 points.

So far in these playoffs, he’s only failed to get double-digit assists in 2 of his 7 games played for an average of 10.4 per game. The chances of Bane and Brooks shooting a combined 6-for-23 from the field in back-to-back games are very small if you ask me, so I think Morant will have a much easier time getting to 10 assists than he had in Game 1. Fingers crossed he’s able to find his open teammates.

Make sure you also check out our NBA mega parlay for tonight (+1121 odds!)

Green played just 17 minutes in Game 1 as he was ejected midway through the 2nd quarter after a Flagrant 2 foul on Brandon Clarke. That brought back memories of him ruining Golden State’s championship run in 2016 when he was ejected after an altercation with LeBron James, which led to the Cavs coming back from 3-1 and winning the series. Luckily for Draymond, his team was able to figure things out without him and win, but coming into Game 2 you just know he will play so much harder as he tries to make amends for his mistake on Sunday.

In the series with Denver he averaged 9.6 points per game and went over 8.5 in 3 of the 5 matchups on solid shooting averages. He started off Game 1 vs Memphis going 2-for-3 from the field before getting ejected, so I think he will find his spots in tonight’s game against the inexperienced front line of the Grizzlies.

We also have a same-game parlay for Bucks vs Celtics (+694 odds!)