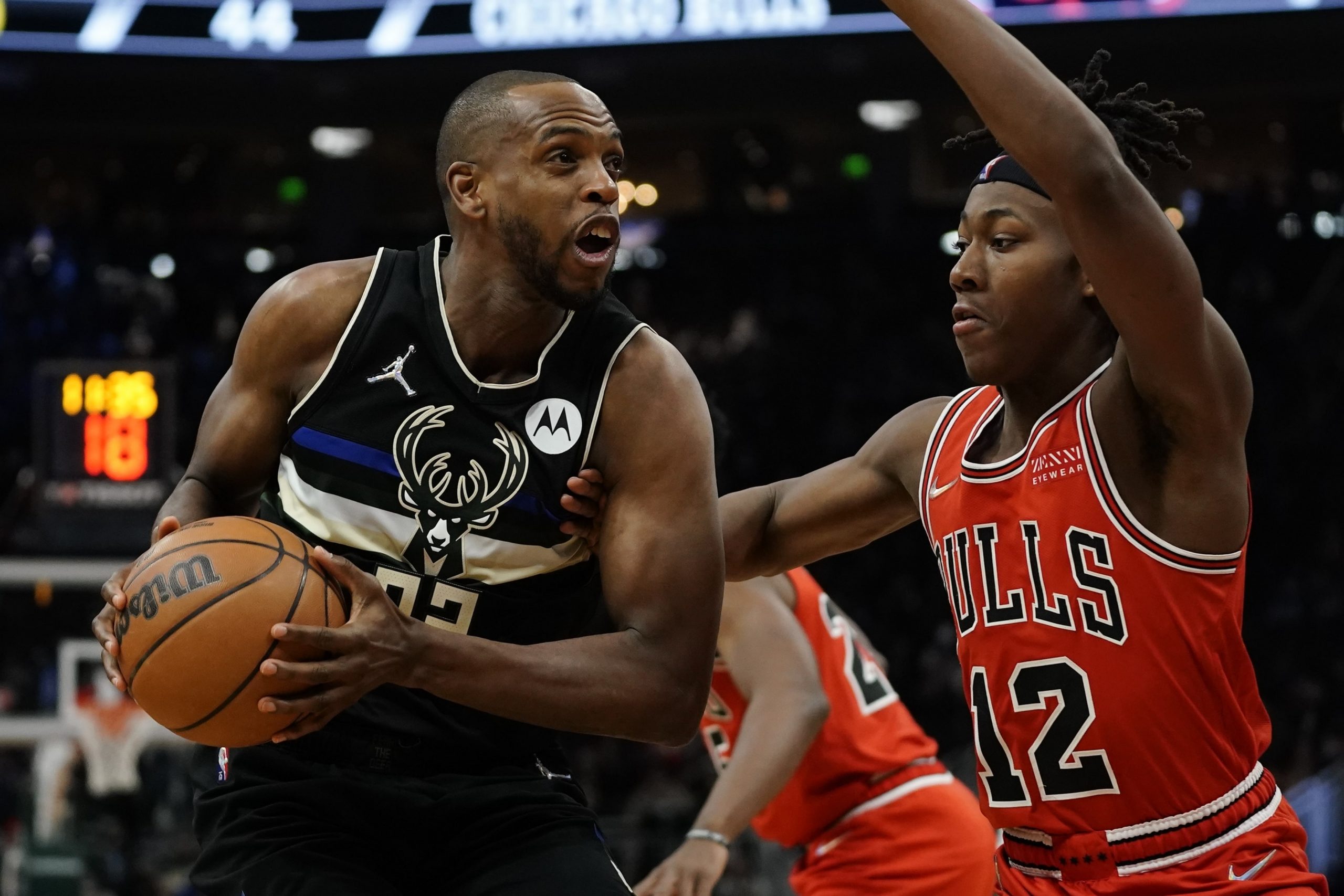 Game 1 between the Bulls and Bucks wasn’t pretty to watch as both teams struggled offensively — will Game 2 be any different? Tip-off is scheduled for 9:30 pm ET and is live on TNT. Continue reading below to see my same game parlay for the matchup between the Chicago Bulls and Milwaukee Bucks.

We also have predictions on the side and total for the rest of Wednesday’s NBA Playoffs games, but let’s get into the Bulls vs Bucks game first.

The Bulls hung in there after a slow opening to Game 1 as they trailed by 13 points after the first quarter. Despite their trio of DeRozan, Vucevic and LaVine struggling to shoot the ball, they were able to cover as 10-point underdogs, which is actually the 3rd time in 5 meetings this season they lost to the Bucks by less than 10 points. That’ll be a confidence booster for tonight’s game as well, but I also expect the Bucks to play much better than in Game 1 after scoring a very low 93 points. They’ve beaten the Bulls 9 times in the last 10 meetings, and 4 of the last 6 games were decided by 10 or less points. This being the postseason, I’m expecting another close game, but Milwaukee should have enough to take care of business at home.

Giannis was the only constant for the Bucks in that Game 1 win. He finished with 27 points on 11-for-19 from the field and 1 made three from 4 attempts. The end-of-the-regular-season rust didn’t affect him as the rest of his teammates combined to go 24-for-65 from the field. I’m expecting a much better performance offensively tonight from both sides, especially from three-point land. Giannis has now made at least 1 three-pointer in each of his last 3 games against the Bulls. Chicago ranked only 27th during the regular season in opponent three-point percentage, allowing 36.5% shots from downtown. That’s obviously working for Giannis, so back him with confidence to make at least one tonight.

The 11 points Middleton had in Game 1 was very uncharacteristic for him, as he is Milwaukee’s safest bet on offense (aside from Giannis) in most games. He finished the regular season averaging 19.5 points per game at home, and in wins he’s at 21 points per game compared to just 18.2 per game in losses. His average against the Bulls was 19 points per game in 3 meetings, and he will obviously want to make amends for his poor performance in the series opener. In his last 8 games against Chicago he’s scored 20 or more points 5 times. I don’t think the Bucks can get away with him playing poorly like in Game 1, so expect Middleton to step up offensively and help the Bucks go 2-0 up.

You won’t see DeRozan going 6-for-25 from the field often, I think that game over the weekend was a result of him not playing for a long time after the regular season had ended. The rust has now been shaken off and it’s time for DeRozan to produce another spectacular performance, similar to 1 of the 4 he had against the Bucks during the regular season. He averaged 31.3 points per game in those matchups, shooting 47% from the field. In one of those games at Fiserv Forum, he dropped 35. With that type of performance tonight, the Bulls might actually have a chance of winning here. Let’s hope he gets to 30 and lands our same game parlay.