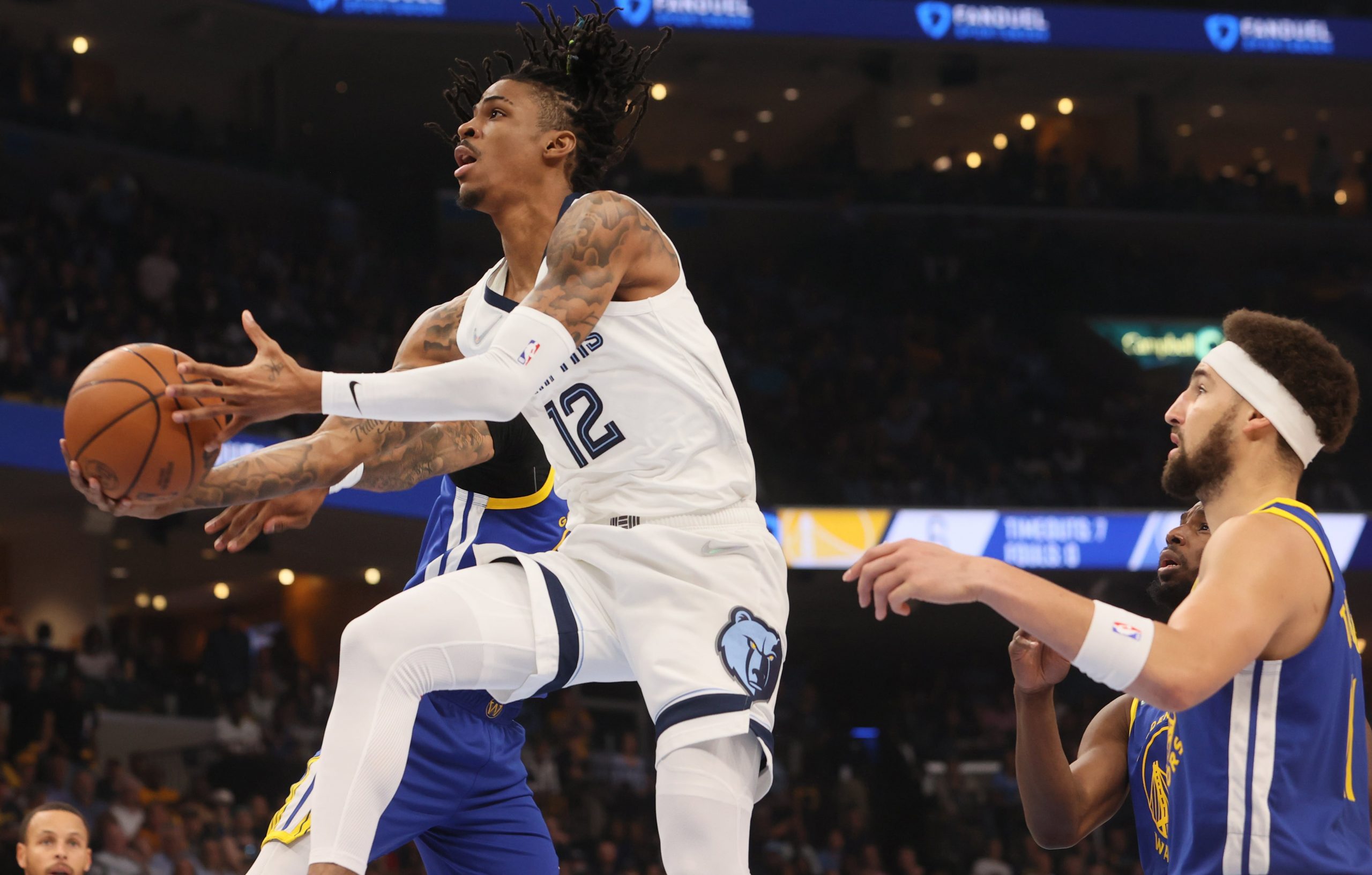 The series between the Golden State Warriors and Memphis Grizzlies is heating up as we head to Chase Center for the next 2 games. Tip-off for Game 3 is scheduled for 8:30 pm ET tonight on ABC, I’ve prepared a same game parlay which is available below.

After checking it out, be sure to go through our predictions on the side and total for Game 3 of the Boston Celtics vs Milwaukee Bucks series.

The Warriors didn’t have the best of shooting nights in Game 2 as Stephen Curry and Klay Thompson combined for just 5-for-23 from 3-point range. As a team they shot just 18.4% from deep, it’s really hard to imagine that will happen in back-to-back games for one of the most prolific offensive teams we’ve ever seen in the NBA. Playing at home should also do them well, they are undefeated in 3 games at Chase Center this postseason. The young and inexperienced Grizzlies have already crumbled under the pressure on the road this post-season, losing at Minnesota. They’ll also be without Dillon Brooks, who has been suspended for a game. So all in all, the Warriors should have the upper hand, but it should still be a close game as the first 2 have been decided by just 1 and 5 points.

Dillon Brooks and Desmond Bane have combined to score just 22 points through 2 games of this series. One of them is suspended tonight and the other is battling a back injury and just hasn’t looked like the guy who averaged better than 18 points per game during the regular season. All that has caused Ja Morant to go off in this series – he scored 34 in the opener and followed it up with a 47-point performance in Game 2. He’s getting pretty much whatever he wants on offense, the only athletic player the Warriors have who can potentially stay in front of him is Gary Payton II, but he’s out for the remainder of this series after that hard fall he took in Game 2, fracturing his elbow. All that helps Morant to have yet another big game, he’s no stranger to having those against Golden State this season. He’s got a 30-point game at Chase Center under his belt this season and I think we could see him dominate offensively yet again tonight.