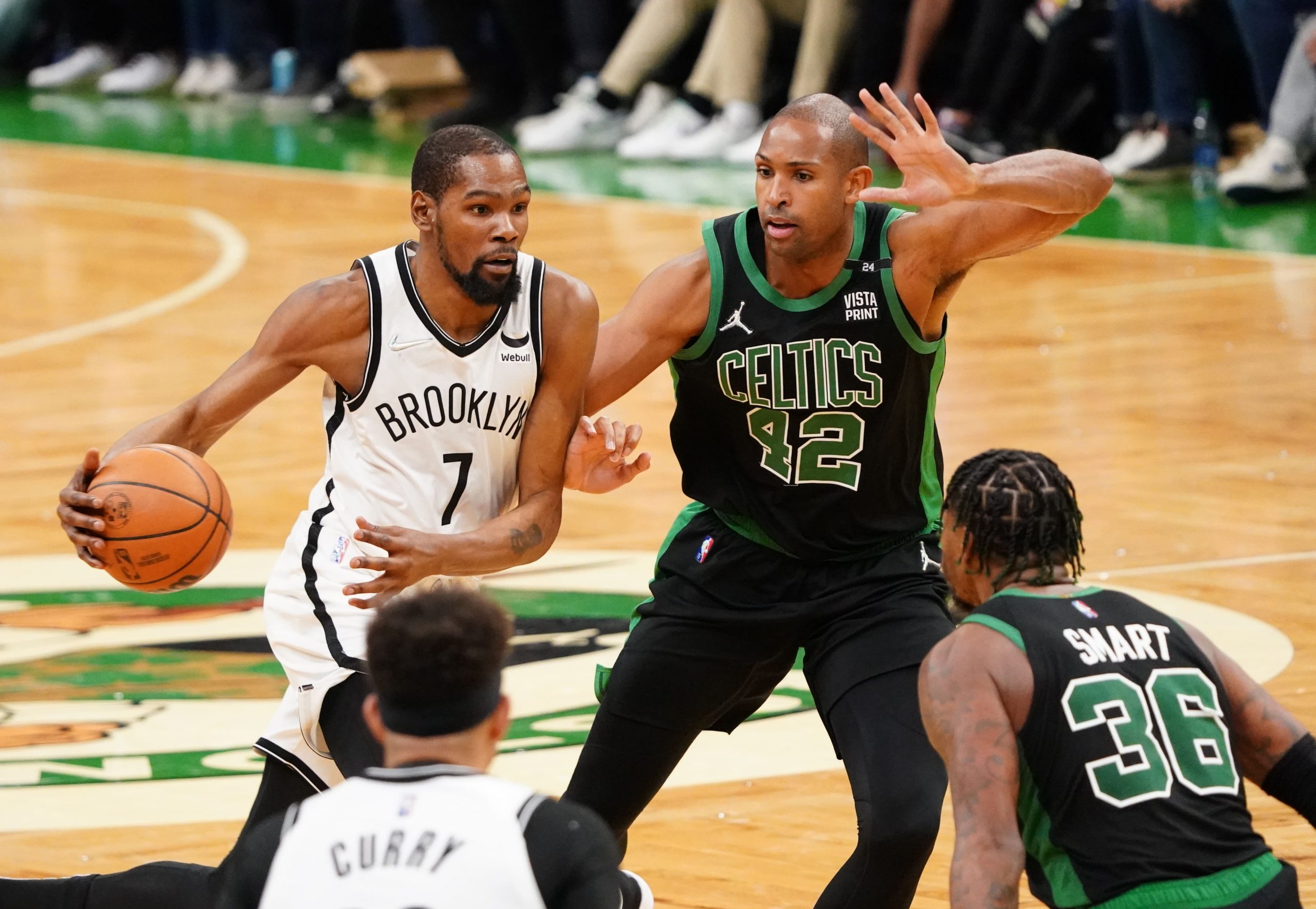 We are entering must win territory in the series between the Brooklyn Nets and Boston Celtics as the two teams clash in Game 3 tonight with Boston holding a 2-0 lead. Tipoff is scheduled for 7.30 pm ET on ESPN and I have prepared a same game parlay which is available below.

We also have predictions on the side and total for 3 more NBA playoff games happening this Saturday, be sure to check those out.

Let’s get into the Celtics vs Nets game first.

So far the Nets have played really well in both 1st halves of the 2 games in this series. Game 1 was tied at 61-61 after 24 minutes and in Game 2 Brooklyn led by 10 the break. Coming out with a lot of energy will be the blueprint for tonight’s game as well I think. Having the home crowd on their side will be a huge confidence booster, even if the Celtics get Robert Williams III back here. Historically, teams that are in a 0-2 deficit entering Game 3 on their own court have played really well in first halves of games. The record stands at 111-68-2 ATS in 181 such games, which is a success rate of 62%. The Nets are -1.5 favorites in the first half; I think that’s a solid enough reason to back them.

The Nets have to get a big game from Kevin Durant here. He has been defended well over the first 2 games in Boston, but Game 2 showed us that the referees are changing their approach as they officiate this game. KD went to the line 20 times during that contest. The Celtics are no longer getting away with their physicality and you’d have to think that playing at home the whistle will favor KD and the Nets a bit more than usual. He went over 35 points once during the regular season against the Celtics. It’s only a matter of time when he explodes in this series and the Nets are hopeful it is tonight, otherwise it might be too late.

Role players tend to play better at home; we have heard this phrase on so many occasions in these playoffs so far. Curry is one of those role players the Nets are expecting a lot from in tonight’s game. In 5 regular-season contests against Boston he averaged 18 points while shooting the three ball at 56%. In the 2 playoff games in Boston he drained 5 threes on 50% shooting; 4 of them came in Game 2 on Wednesday. With the focus of the Boston defense being on KD and Kyrie, players like Brown and Curry have benefited greatly from that. The Cs are allowing 39.1% of makes from the perimeter in their last 3 games; that’s something he can use to his advantage.