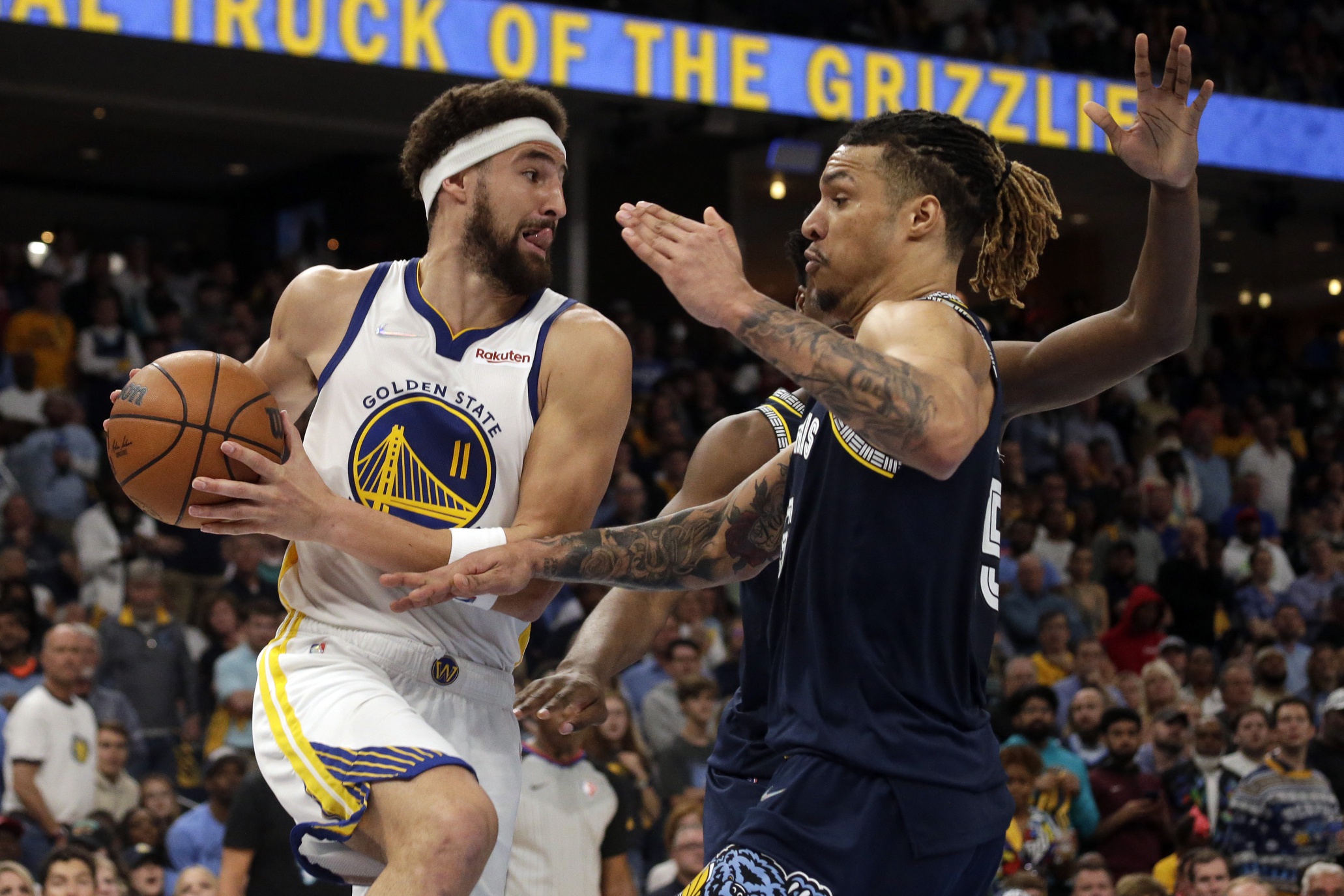 It looks like the Memphis Grizzlies will be without Ja Morant as they head to Chase Center for Game 4 of their series against the Golden State Warriors. Tip-off is scheduled for 10:00 pm ET on TNT, and I’ve prepared a same game parlay which is available below.

After checking it out, be sure to go through our predictions on the side and total for Game 4 of the Boston Celtics vs Milwaukee Bucks series.

Even if Ja Morant doesn’t play tonight, I can still see the Grizzlies putting up points. They are 2nd only to the Warriors in points per game during these playoffs, averaging 113.6 per game while attempting the 2nd-highest number of field goals per game. This team is playing at a high pace and it’s worked for them so far, so I don’t expect that to change any time soon.

So far in these playoffs they’ve gone over 107.5 points in 7 of the 9 games they’ve played. In head-to-head meetings with the Warriors they’ve done so twice already in the 3 games in this series and in 4 of the last 5 meetings if we include the regular season. You might be concerned with the fact that Morant isn’t playing, but there’s no reason to be. They went 20-5 in the 25 games he couldn’t play this year and averaged just under 118 points per game.

Klay Tompson is averaging just 16 points per game in this series, which is a significant drop-off from the 22.6 he averaged against Denver during the series. After 2 sub-par performances in Games 1 and 2 he is picking it up slowly. In Game 3 he shot 8-for-13 from the field and 4-for-6 from three, finishing with 21 points.

He has a really good chance of having a big game tonight as the Grizzlies will be without Morant, which will cause his primary defenders Desmond Bane and Dillon Brooks to focus more on their offensive assignments, leaving room for him to operate around the perimeter. He needs to assert himself early, though. If he can hit a couple of shots in the 1st, he could be in for a big night. Getting Klay going will be key for the Warriors if they intend on going all the way in these playoffs.

Now check our same-game parlay for Celtics vs Bucks (+1706 odds!)