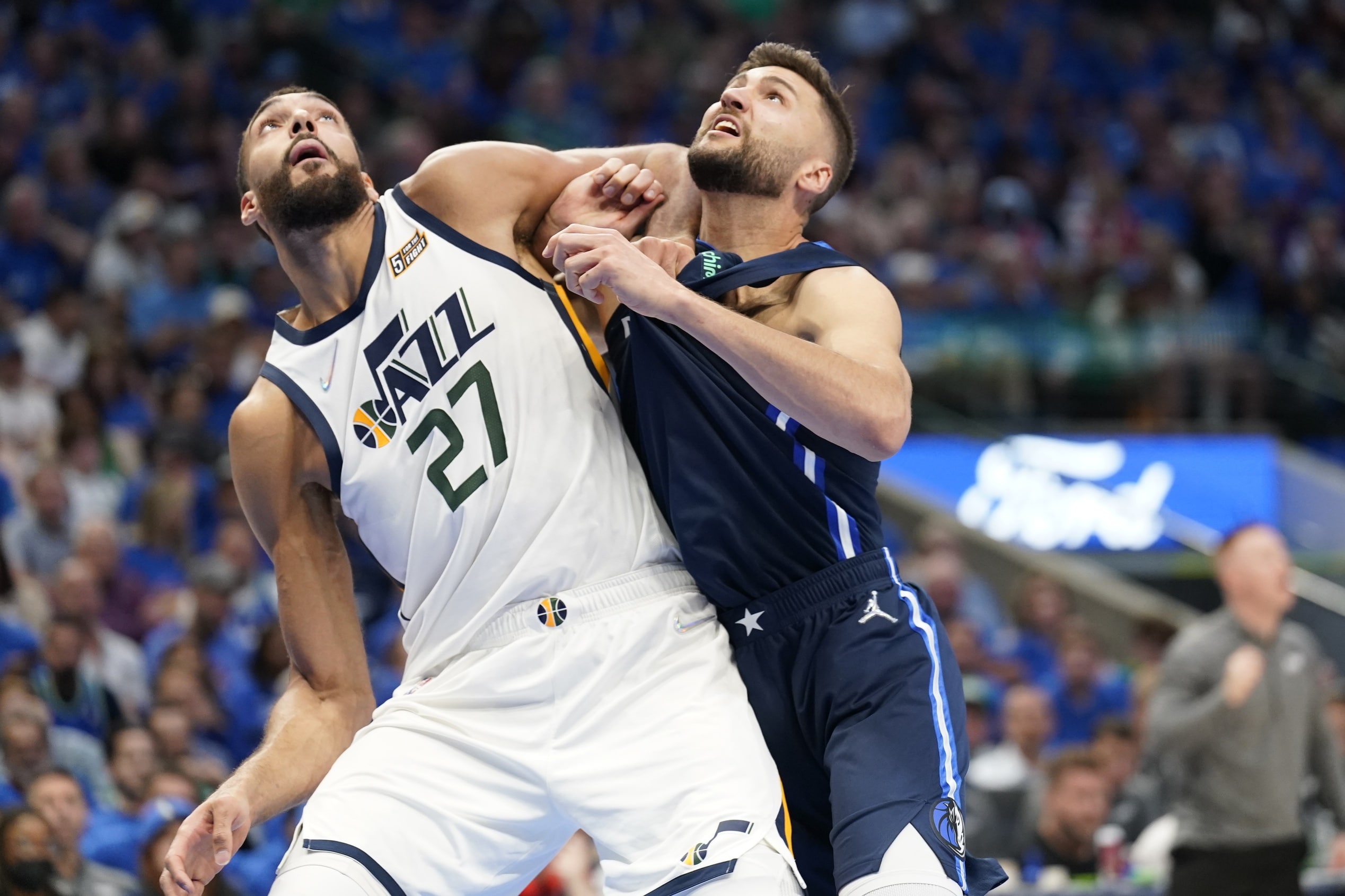 Luka Doncic is finally back and we have ourselves a series. The Utah Jazz and Dallas Mavericks link up for Game 5 tonight with the series tied at 2-2. Tip-off is scheduled for 9:30 pm ET on TNT, and my same-game parlay is available below.

After you’re done checking it out, be sure to also go through our predictions on the side and total for the two other NBA Playoffs matchups tonight.

The Mavs lost a close one in Game 4, but at least they got their best player back as Luka Doncic notched a 30-point triple-double. He looked like he hadn’t missed any time, and without him his team had put up a solid fight. The crowd is going to be a factor as we get deeper in this series, so playing this one in front of their own fans should do the Mavs good. They’ve won 7 of their last 8 home games and they are one of the most reliable teams when it comes to covering the spread as well, with a 24-17-2 ATS record. The 4 games so far have been decided by 21 total points, indicating we could be in for another close finish. We all know how clutch Doncic is, so I think the Mavs can pull this one out at home. Back them to cover.

Bojan Bogdanovic has been very efficient in this series, shooting 56.1% from the field and 36.4% from 3-point land. That’s almost 16% more efficient from the field and 13% more efficient from 3-point range than the Jazz’s leading scorer Donovan Mitchell. He spent most of Game 4 trying to guard Luka Doncic, which resulted in a bit of a dip scoring-wise, but he is still averaging 21.8 points through 4 games and the Jazz have relied heavily on him offensively. For some reason he just likes playing Dallas. In the 3 regular-season meetings he was averaging 21.3 points pre game while shooting almost 42% from three. They’ll need him to come up big once again on the road.

It’s all about role players stepping up for Dallas in this series, and Reggie Bullock has been doing exactly that. Through 4 games he is putting up 12.3 points per game on 50% shooting from the field and hitting some timely 3-point shots at 44.4%. That just continued his solid production from the regular season, in which he averaged 12.3 points per game and shot a whopping 50% from three against the Jazz. He’s gone over 11.5 points twice and in the games he didn’t he finished with 11 points. Luka Doncic returning to the lineup should benefit every player on the Mavs roster. The defense will collapse on Luka and he can make a play to an open teammate. Bullock is averaging 44.8 minutes per game in this series, and he is the safest option to back for a good scoring night.