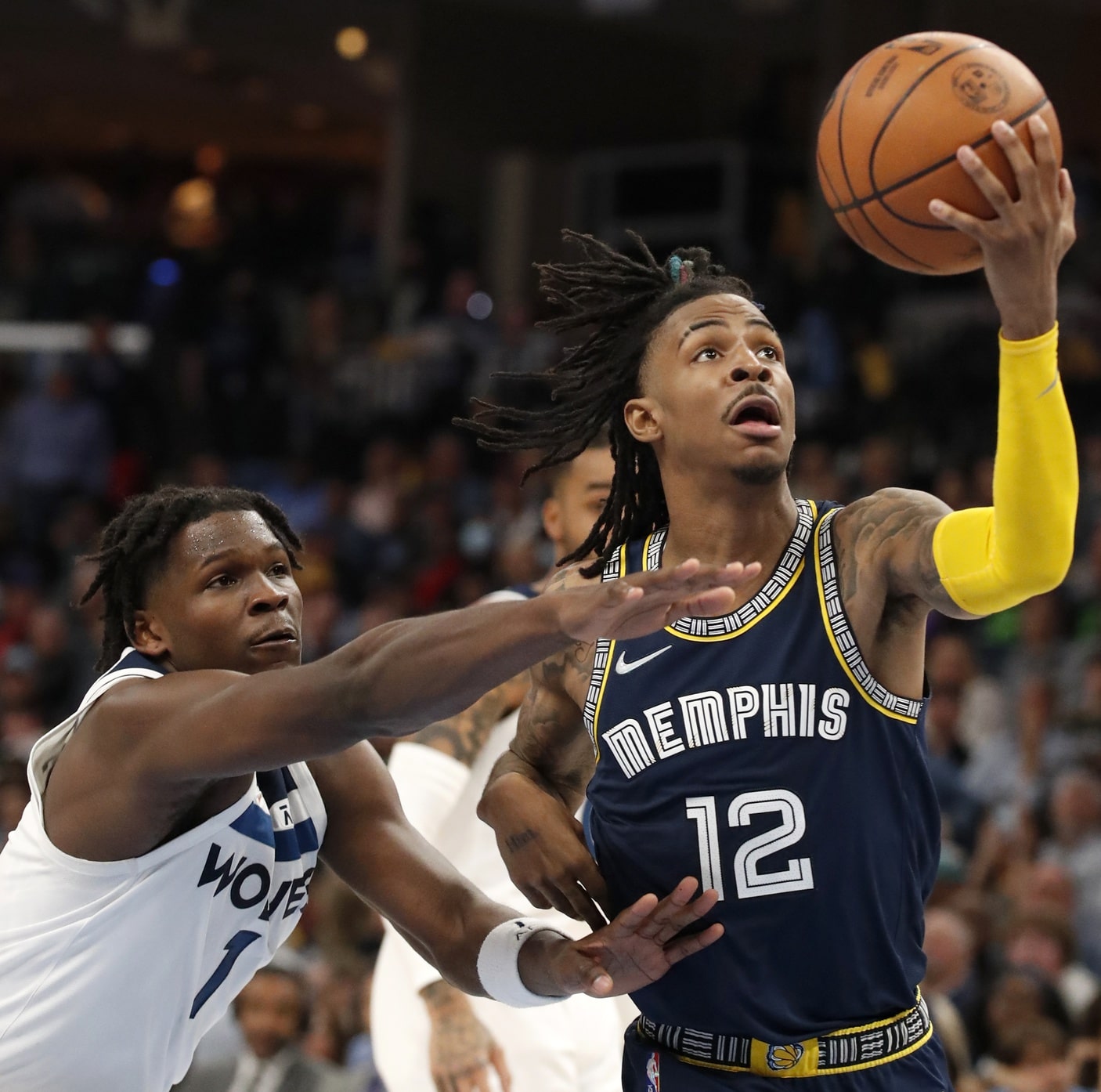 Three teams went into Thursday’s NBA action with 3-2 leads and all of them closed out their opponent. Tonight at Target Center the Memphis Grizzlies have an opportunity to do the same against the Minnesota Timberwolves.

Tip-off is scheduled for 9:00 pm ET on ESPN, and I’ve come up with a same game parlay to make things a bit more interesting here.

Memphis won the previous game after coming back from another double-digit deficit in the 4th quarter, which has now happened multiple times in this series. Ja Morant had 30 points and the game-winning lay-up, while Desmond Bane added 25 as well. Memphis is 13-6 ATS in their last 19 games against Minnesota.

No 1st round series has gone to 7 games so far and I doubt this one will either. Memphis is just a more polished team and they have experience closing out teams from last season, which is really valuable in these situations. The road favorite in Game 6 has covered in 28 of 39 games since the 2004-2005 NBA season. With the last 2 games being really close, I think we can expect more of the same tonight, but Memphis should come out on top.

Ja Morant’s shooting has taken a bit of a hit in this series as he’s making just 40% of his shots from the field and 26% from three. Luckily for his team, his assisting has been on point as he’s averaging 10.4 dimes through 5 games. Game 4 was a particular highlight when he had 15 assists on the road, a really encouraging sign heading into Target Center tonight. He’s notched at least 10 assists in 3 of his last 4 games and Minnesota is allowing 26.1 assists per game this season, the 4th-worst mark in the entire NBA.

Even though Morant scored 30 and the game-winning lay-up last time, he needs to get everyone involved here in order for his team to advance. Steven Adams entering health and safety protocols means that head coach Taylor Jenkins will once again have to play a smaller lineup, which should translate into more scoring and more assist opportunities for Ja.

Aside from Morant, Bane has been the most consistent scoring option for the Grizzlies in this series, especially over the past 3 games. He opened the series with 17 and 16 points in the first 2 games, but since then he’s averaging 28.3 points per game over the next 3. He has also put up 34 points in Minnesota during this series.

Bane’s three-point shooting has been a particular highlight as he’s knocking down almost 47% of his attempts from the perimeter. With Minnesota allowing the Grizzlies to shoot 37.1% from three over the last 3 games, I believe Bane has a ton of potential for another big performance in a close-out game for his team. If we combine the regular season and playoffs, he has scored at least 20 points in 6 of 10 meetings with Minnesota, so the consistency is there.