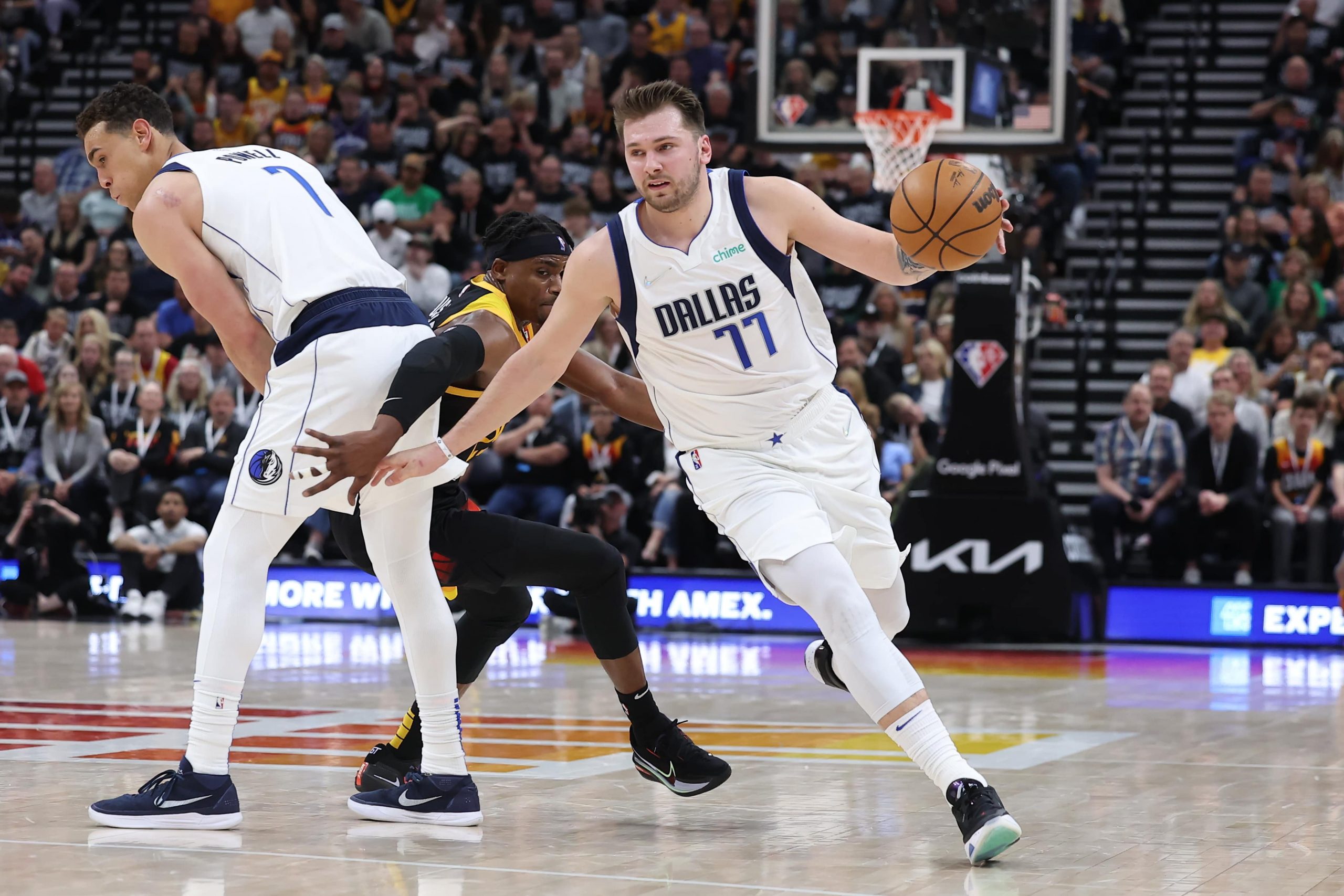 The second round of the NBA playoffs is officially in full swing, and we’ve got another slate of postseason games on Monday with two great matchups. And what better way to celebrate than by going for a big payday? That’s right, we’re back with another mega parlay, NBA edition.

We’ve had a ton of success so far with these in the postseason. I hit the mega parlay last Sunday at +1093, and I hit it the day before that as well at north of 11/1. Now we’re going for yet another cash. We’re going big and bold again, so let’s not waste any more time. But before we dive in, don’t forget to check out our free picks on the side and total for every NBA playoff game.

To start this mega parlay off, we’ve got the 76ers on the money line. Even with Joel Embiid sidelined, this line is just too steep. Did the Heat look dominant in the first round, or did they just have the luxury of playing an Atlanta team that never belonged in the playoffs? I lean toward the latter. James Harden isn’t what he used to be, but he’s still more than capable of stepping up and having a big game.

So is Tyrese Maxey, as the second-year pro showed clearly with his 43 points in Game 1 of Philly’s series against the Raptors. The last time these two teams played each other, Maxey poured in 28 points in only 28 minutes. Harden just had 22 & 15 on the road in a closeout Game 6, he’s not going to completely shrink here. Not having Embiid obviously hurts Philly, but Miami isn’t going to be at full strength either. It looks like the Heat are going to be without Kyle Lowry in Game 1.

Looking at the nightcap of Monday’s slate, we’ve got another money line ‘dog for the next leg of our parlay. The Mavericks shouldn’t be slept on, and they’ve been one of the best teams in the NBA for months now. Dallas went 36-12 in their final 48 games, yet for some reason still aren’t being talked about like a legit title contender. It took a heck of an effort from Phoenix just to close out the Pelicans in the first round.

New Orleans was a fun story, but they were the 9-seed for a reason. Devin Booker didn’t look great in his return from a hamstring injury the other night, and he finished with only 13 points in 32 minutes. The best part about this Mavs team is that it’s not just Luka Doncic doing it all by himself anymore. Jalen Brunson, Dorian Finney-Smith and Reggie Bullock have all stepped up big time at various points. Despite Booker coming back and Chris Paul shooting a perfect 14/14 from the floor, the Suns barely beat the Pelicans the other night. That’s a red flag.