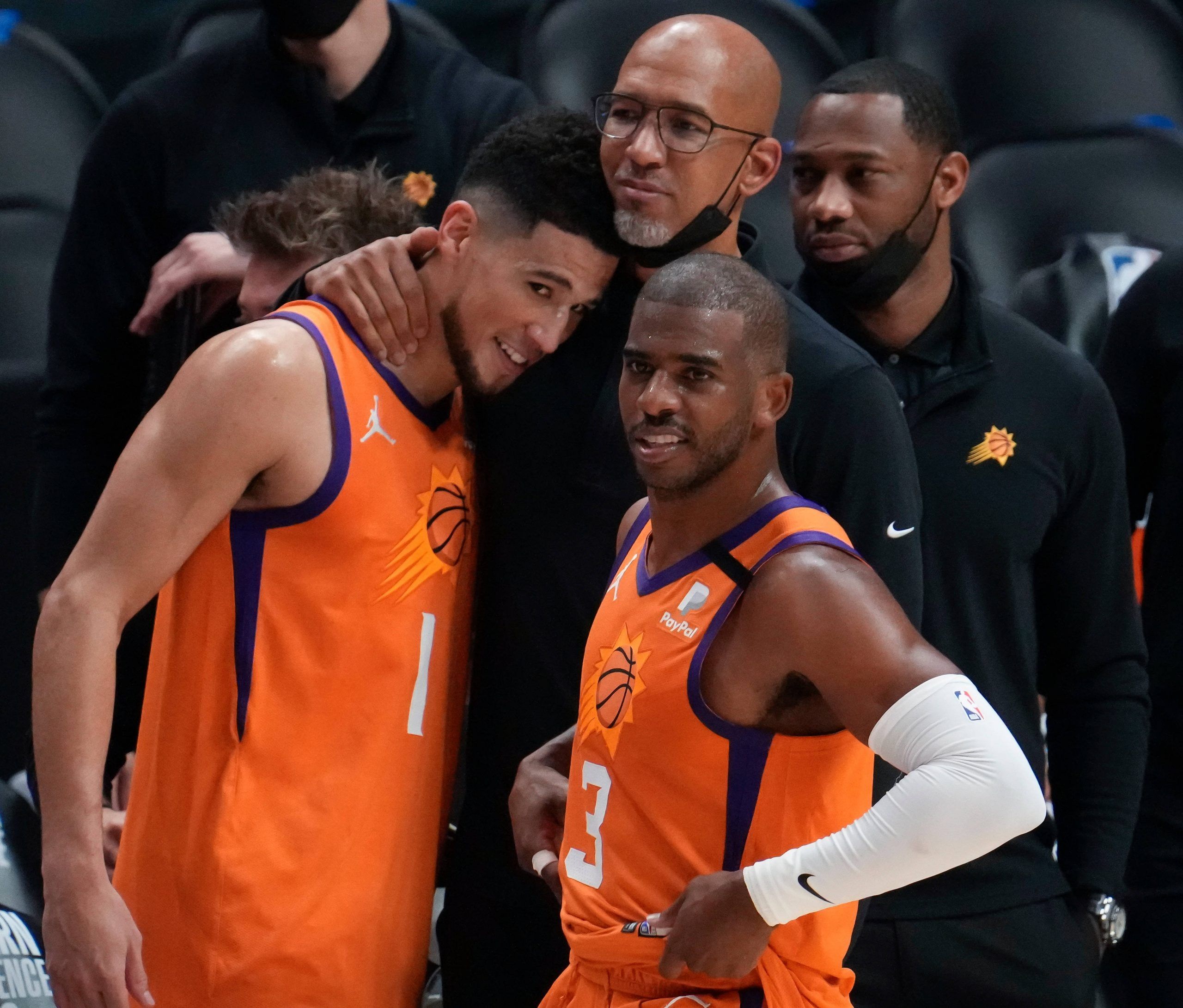 I'm an editor here at Pickswise who was raised in a household full of sports fanatics. Since I unfortunately never had LeBron James' jumping ability I wasn't able to make it to the NBA, and chose writing about sports as the next best thing. An avid sports bettor myself, I'm excited to get to write about the industry as it gets set to take off across the country. Buckle up.
Published: 14:54 PM ET July 06, 2021

Well, we made it to the NBA Finals. The playoffs are in their home stretch, and it’s been a heck of a ride. There have been a ton of thrills, and a ton of big wins for us over at Pickswise. We have tons of great content coming for the finals, including same game parlays, mega parlays, and picks on the side and total for every single matchup.

But right now we’re going to talk about one of my favorite props: first-basket bets. Let’s dive into my best such bet for Tuesday, where we’re counting on Chris Paul.

I’ve had a lot of success with these first basket picks, and just cashed my most recent one in Game 6 of the Bucks/Hawks series. I also cashed one a couple tries before that with Deandre Ayton at +650. Let’s do it again on Tuesdy!

Getting 10/1 here is just too good to pass up. Paul was at +850 for Game 6 of the Clippers/Suns series. I don’t see why his odds should get worse after his monster performance in that game. We have to start this handicap with what we know, which is that Giannis Antetokounmpo is going to be a game-time decision.

We won’t know if Giannis is going to play until shortly before tip, which in my opinion means we can’t bet on a Bucks player. The odds for Khris Middleton and Jrue Holiday are almost exactly what they were at the end of the Atlanta series, and that was without Giannis in the lineup.

If you bet Middleton or Holiday, and then Giannis ends up playing, you’d have terrible value. Looking at the Suns, Paul makes the most sense with his inflated price. Paul’s volume has been there consistently, and that’s what really matters for these bets.

Paul has taken at least 19 shots in five straight games, yet oddsmakers are treating him like he’s a complete pass-first option. In Games 3, 4, and 5 against the Clippers, Paul took the Suns’ second shot from the floor each time.

So he’s been pretty close to cashing this plenty of time recently. He’s coming off a game where he scored 41 points and made 16 field goals, six more made shots than any other player on either team. There’s no reason to believe he won’t look to carry over that momentum into Game 1 of this series.

Paul has been waiting over 15 years in the league to make a finals appearance. I’d expect him to come out aggressive and look to make his mark early on.

Be sure to check out our full game preview for Milwaukee Bucks vs. Phoenix Suns