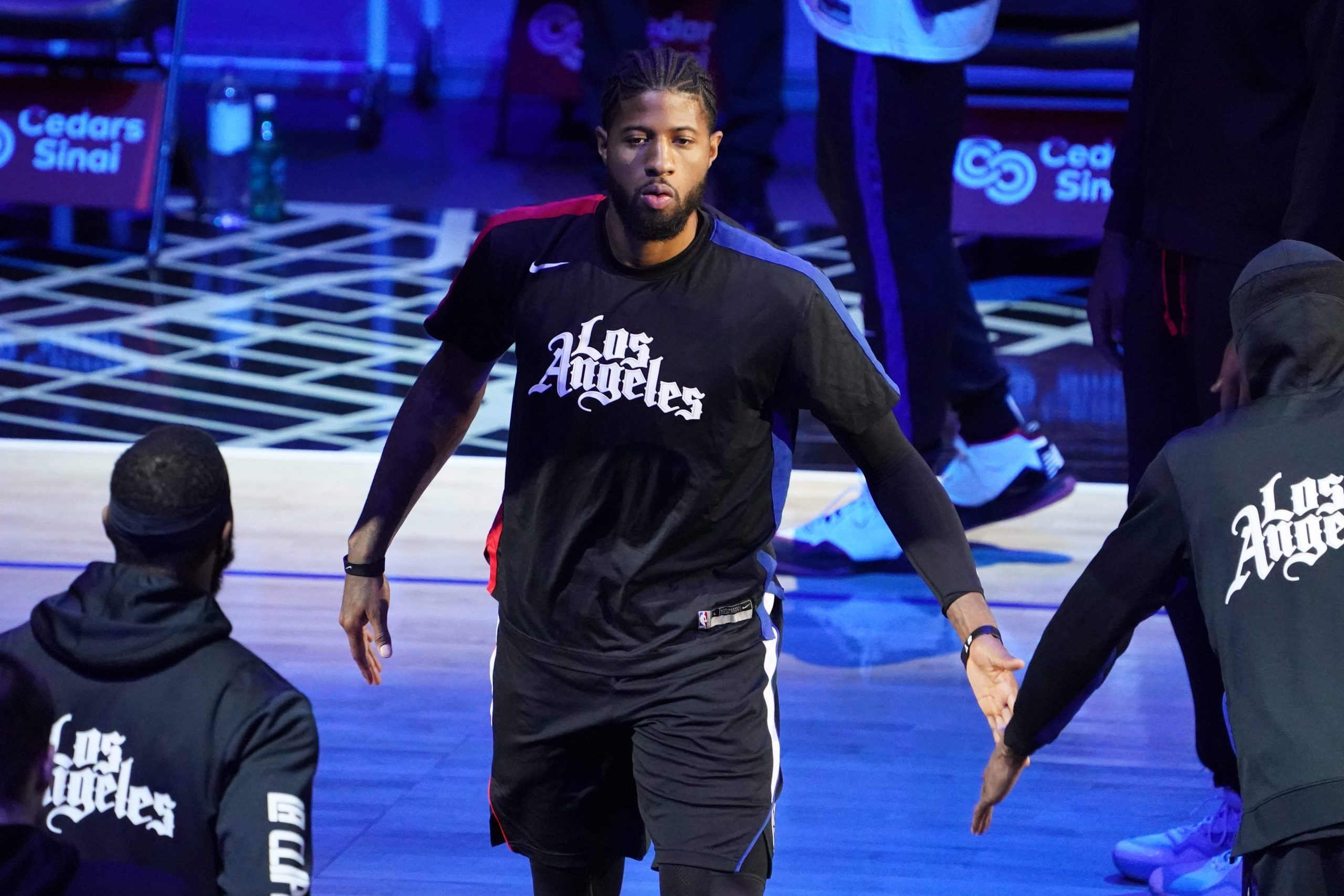 I'm an editor here at Pickswise who was raised in a household full of sports fanatics. Since I unfortunately never had LeBron James' jumping ability I wasn't able to make it to the NBA, and chose writing about sports as the next best thing. An avid sports bettor myself, I'm excited to get to write about the industry as it gets set to take off across the country. Buckle up.
Updated: 12:40 PM ET June 24, 2021

The NBA playoffs are officially in the home stretch, and it’s been hard to complain about the action we’ve seen so far. There have been plenty of thrills, and we have another pivotal game on Thursday as the Los Angeles Clippers and Phoenix Suns continue their Western Conference Finals series.

At Pickswise we have tons of great content for the playoffs, including same game parlays, mega parlays, and picks on the side and total for every single matchup. But right now we’re going to talk about one of my favorite props: first-basket bets. Let’s dive into my best such bet for Thursday, where we’re counting on Paul George.

Oddsmakers are treating the Suns as the favorites to score first, when I’m not sure they are. Devin Booker has lower odds than George, and Deandre Ayton has far lower odds than the Clippers’ next player. But Los Angeles won the tipoff in Game 2 and I think they’ll do so again here.

The Clippers had Marcus Morris do the jump ball in Game 1, and Ayton obviously has a significant height advantage over him. But they inserted Ivica Zubac into the starting lineup for Game 2 and had him jump, which changes everything.

The last time these teams played during the regular season, Zubac won the tip over Ayton and the Clips started with ball as well. From there, George is the only option. His volume is going to be off the charts without Kawhi Leonard in the lineup.

George took the team’s second shot in Game 2 and their first shot in Game 1. He also took the first shot in the last game of their series against the Jazz. After he blew Game 2 for the Clippers by missing two free-throws with eight seconds left, expect George to come out aggressive on Thursday.

He’ll want to put that failure behind him by starting off Game 3 by scoring. George has taken 49 shots from the floor over the first two games of this series, and recent evidence indicates he’s very likely to take the Clippers’ first attempt in this one.