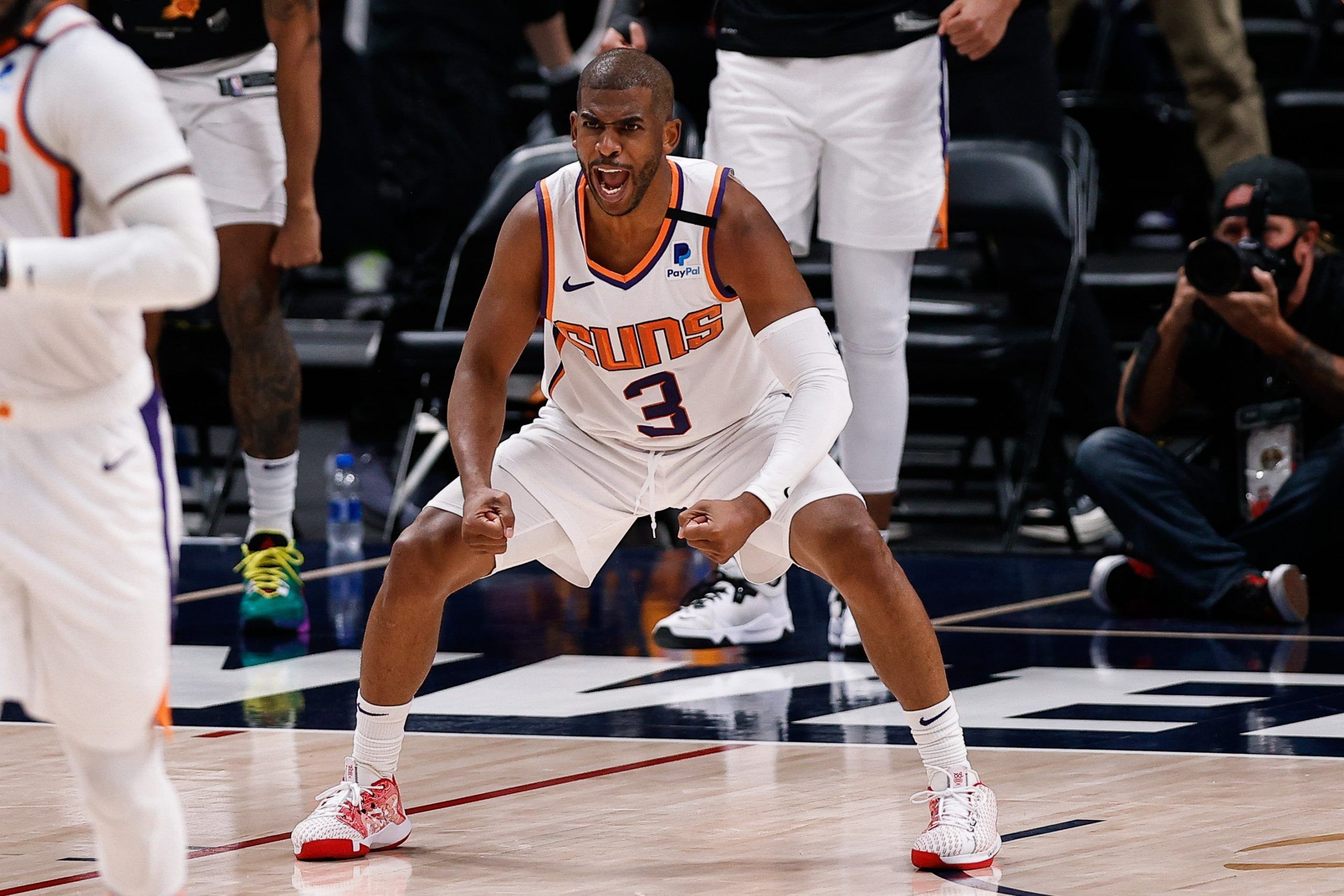 We are at peak NBA right now everyone. This is when the NBA shines. It the closest thing we have to a standalone NFL game and we are getting them every night of the week until the NBA Finals. When you log on Twitter, everyone is talking about the same thing and it’s pure magic. Tonight it will be the Los Angeles Clippers and Phoenix Suns at 9.00pm ET on ESPN. With the way their game ended Tuesday night, we have to bet this one or suffer some serious FOMO. I’m going same game parlay and I think we’re cashing this one. It feels right.

After you are done with this article, don’t forget to check out our pick on the side and total for tonight’s game. You can also follow me on Twitter for any other bets I might throw out throughout the day. 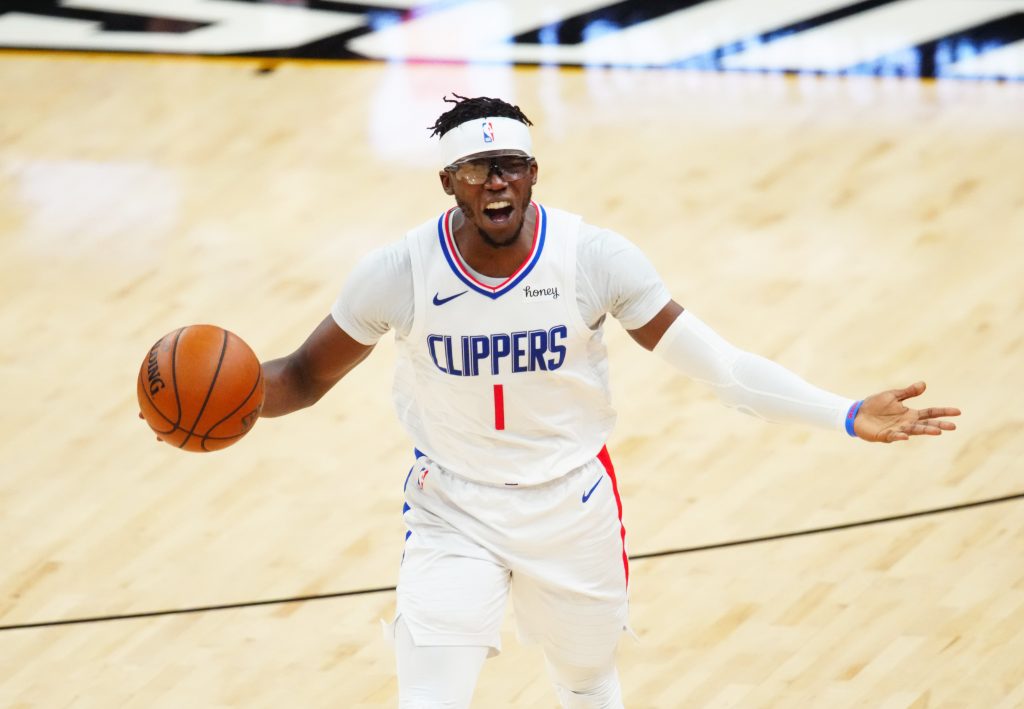 It’s pretty clear now that Reggie Jackson is the “other” scoring option in Los Angeles with Kawhi Leonard on the shelf. In four games without Leonard, Jackson has taken at least 15 shots in all of them. What’s even better is the fact that he is emerging as a guy who can knock down the three-ball. He’s taken at least seven attempts from distance in each of the last four games Leonard has missed which is up from the 4.2 he averaged during the season. The Clippers should come ready tonight and I would expect Jackson to finish with at least 20 points when all is said and done.

This one seems crazy but it’s really not since we can expect a role change moving forward. Zubac started over Nicolas Batum in Game 2 and the strategy seemed to work. The Clippers need his size on Deandre Ayton so he could easily play minutes in the 30s again tonight. He only took four shots from the floor Tuesday night but he also attempted six free throws. It would be wise for the Clippers to feed the post and hope for some cheap fouls on Ayton tonight. The beauty of this one is, we don’t need Zubac to set any records to get home on this number.

Booker has been as good as advertised these entire playoffs but his last three games have been special. Obviously, he had the 40-point triple-double in Game 1 but he also had 34 points in the closeout win over the Denver Nuggets. While he only scored 20 points in Game 2 Tuesday night, he only took 16 shots. Cameron Payne ended up taking 24 attempts from the field which left little for Booker to do offensively. With Chris Paul likely coming back tonight, we can expect Booker to reclaim his alpha role and pace the Suns in scoring again. 30+ points at +108 seems like a pretty good deal.

Rumor is Chris Paul has cleared the NBA’s health and safety protocols making him probable to return tonight. People are going to say that he needs to get his legs under him but let’s not act like he was out for months. He just played on June 13th. He’ll be fine. If anything, his shot may be off and if it is that will be a good thing for this parlay. If he wants to sit back and facilitate the Suns’ offense then he will fly over this number. Even if he doesn’t, eight assists is a very low bar for Paul. He’s gone over eight dimes in four of his last five contests and the time he fell short he finished with seven. I think this one is the safest move in the parlay.

Don’t forget to read our first basket best bets for Game 3 of Phoenix vs. Los Angeles