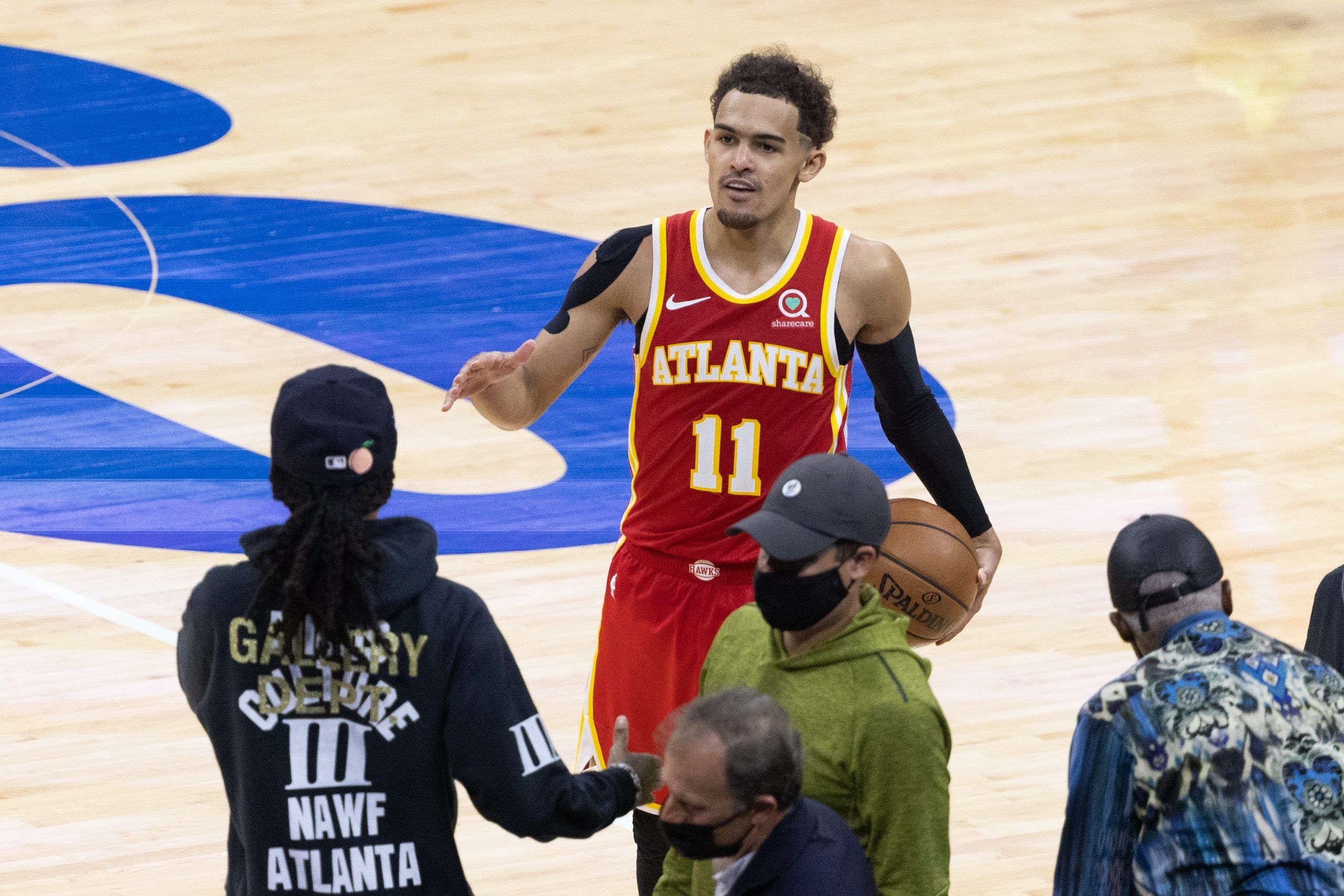 Since graduating from Davidson (The College That Stephen Curry Built), I have been writing about sports--just about any and all you can think of!--and coaching tennis in Atlanta, Ga. Beyond the four major sports, I am an avid tennis fan and cover the ATP Tour on a daily basis. If I'm not busy writing, you can generally find me on a tennis court or traveling the world wherever a sporting event takes me.
@Dimonator133
Updated: 10:59 AM ET June 18, 2021

The Atlanta Hawks and Los Angeles Clippers have a chance to eliminate two top-seeded teams from the NBA playoffs on Friday night. Both are playing at home, too, leaving the Philadelphia 76ers and Utah Jazz in serious trouble facing 3-2 deficits going into their respective Game 6s.

For now, however, we only concerned with what happens on the first possession—or at least on one of the first few possessions, whenever points are produced. Let’s take a look at some intriguing first-basket bets for Friday’s postseason action on the professional hardwood.

The Hawks are leading their series with the 76ers 3-2 and they lead the opening tipoff battle by the same margin. Atlanta center Clint Capela has taken three of five from Philadelphia big man Joel Embiid. Although Embiid has the height advantage, he isn’t 100 percent due to a partially torn meniscus. At times that hasn’t been a factor in terms of preventing him from filling up the stat sheet, but at other times he has looked slow and unable to get any legs into his shots. Whatever the case, I would rather roll with a healthy Capela winning another jump ball and giving his team first possession. If that happens, you have to like Young’s value at +600 to score the first basket.

Young is well behind Embiid (+350) on the odds list and not too far ahead of teammate Bogdan Bogdanovic (+650) plus Ben Simmons and Tobias Harris of Philadelphia (both +700). Young attempted a three-pointer a little more than a minute into Game 1, forked up another one on the first possession of Game 3, and launched one more a minute and a half into Game 4. The Hawks have all the momentum—an incredible amount of it, too—after storming back from 26 points down to stun the Sixers in Game 5. Back in front of the home crowd, Young surely smells blood in the water and will be eager to put the clamps down early and often.

Be sure to check out our full game preview for Philadelphia 76ers vs. Atlanta Hawks

This series has been all over the place. The Jazz were up two games to love after taking care of business at home, the Clippers held serve at the Staples Center, and then L.A. assumed control by taking Game 5 in Utah. Players have been coming (Mike Conley is finally back) and going (Kawhi Leonard is out with a knee injury), so who knows what’s in store for the rest of the week? But there is one constant. You know with pretty much 100 percent certainty what is going to happen on the opening tipoff. In all five games so far, Jazz center Rudy Gobert has easily dropped off the ball to teammate Royce O’Neale. I mean there’s no point in having the jump; just let Utah bring the ball up the court.

In any case, the visitors will have first possession on Friday and that gives everyone on the squad good value as the potential opening scorer. As the fourth favorite on the Jazz and fifth favorite overall, Bogdanovic at +700 has great value. He has been involved in each of the last two opening possessions. The veteran sharpshooter committed a turnover right away in Game 4 and then delivered the first basket on Wednesday. I’m staying on the Bogdanovic bandwagon. 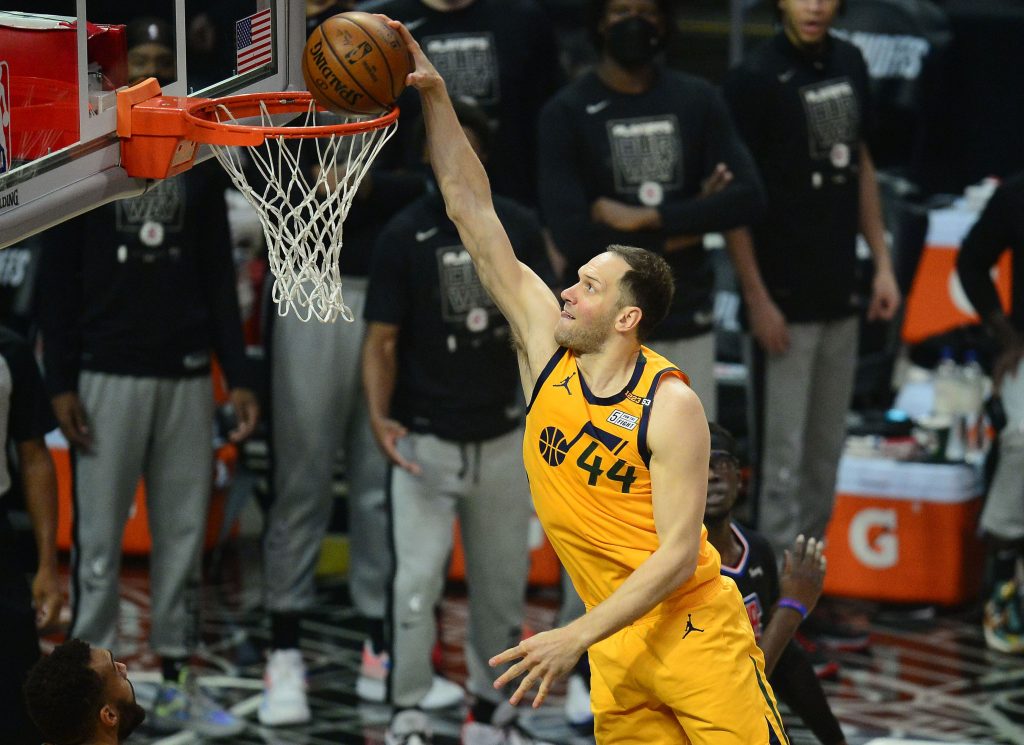 Why not sprinkle a few bucks on a parlay with both of these bets? It pays out more than +5500 odds at FanDuel. It’s the playoffs, so it’s time to go big or go home.