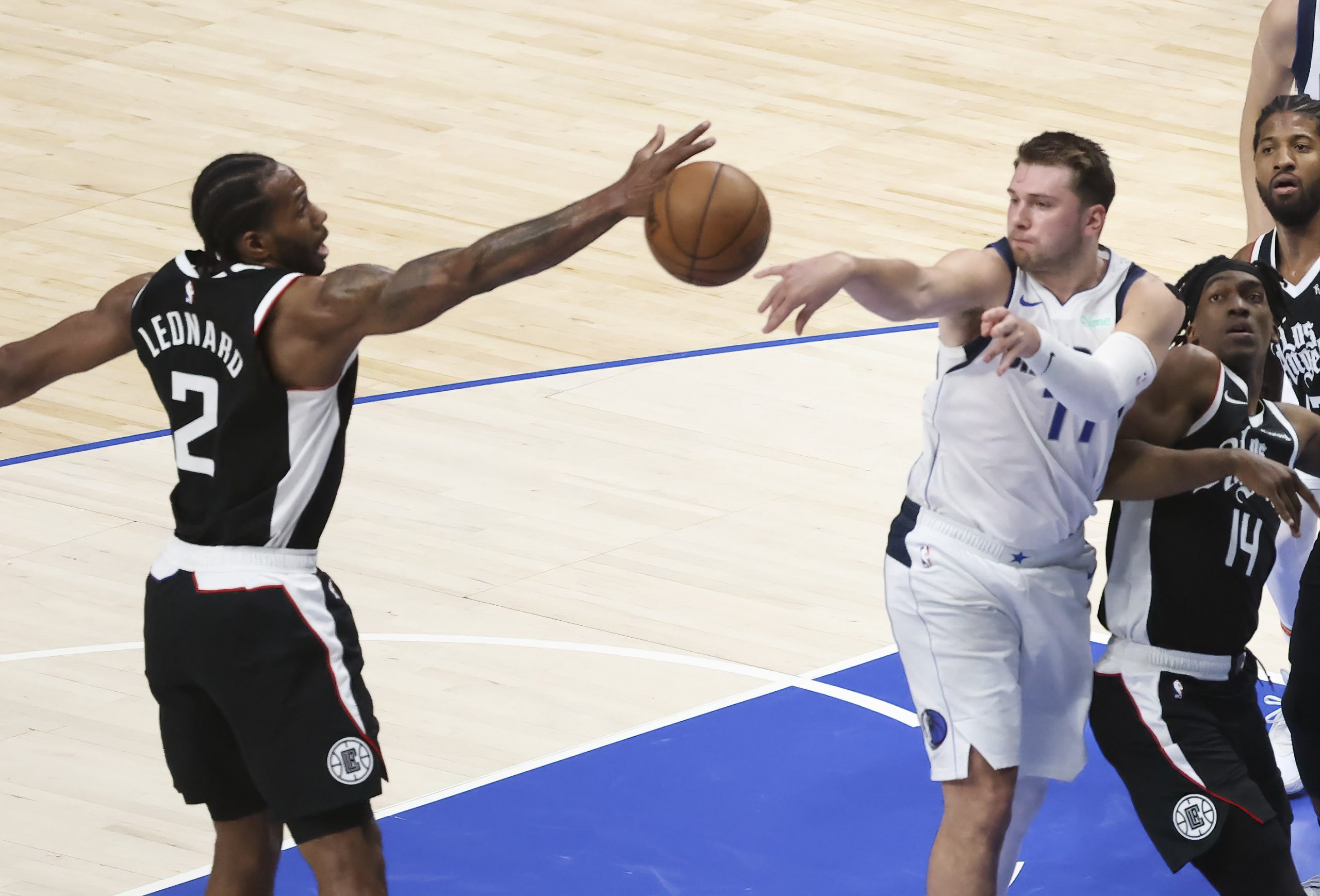 It’s a win or go home scenario for the Dallas Mavericks and Los Angeles Clippers as they battle it out at Staples Center in Game 7 of their first round series!

The winner takes on the Utah Jazz in the Western Conference Semi-Finals, but let’s not get ahead of ourselves. We’ve picked out a few bets for our same game parlay which you can find below, but also make sure to check out our picks on the side and total for both of today’s NBA Playoff games.

Clippers have been favored by 6.5 points coming into this one, based on what we’ve seen so far it sounds a bit excessive. Yes, home teams have won more than 70 percent of Game 7s in NBA Playoffs history, but we are yet to see a home team win a game in this series. Dallas had a pretty good chance to close out the Clippers in Game 6 as they led by seven points mid-way through the third quarter, but they just fell short. Tonight is a new chance for Luka and co., Dallas is 5-0 ATS in their last five road games as the underdog. They are also 8-3 ATS in their last 11 games against teams with a winning record.

Luka’s last three appearances at the Staples Center were dominant. In the series opener, he had a 31-point triple-double. He followed that up with 39 points in Game 2 and in Game 5 he had 42 points on 37 shots taken from the field. Doncic is a volume shooter, but an efficient one. He had just one bad game in this series due to injury and that brings down his averages a bit, he’s currently averaging 34 points a game and shooting 47 percent from the field. I expect the bulk of the Mavs offense to go through him and Luka has already been in some big games when he played overseas, so I doubt he will have any nerves with the season being on the line.

Ty Lue has made adjustments and went smaller over the past few games. As a result, big man Ivica Zubac has averaged only 15 mins per game in this series and George has done a great job getting filling in and rebounding on the defensive end. Serge Ibaka is still out with an injury and most likely won’t play. George is coming off a 13 rebound night in Game 6 which was his second straight double-digit rebound game. He has gone over 8.5 rebounds in four of six games in this series. We aren’t expecting a ton of points to be scored tonight, nerves usually take over in Game 7, and players tend to miss a lot more shots than usually which means more rebound opportunities for PG13.

Make sure you check out our same game parlay for Atlanta Hawks vs. Philadelphia 76ers (+1222 odds!)