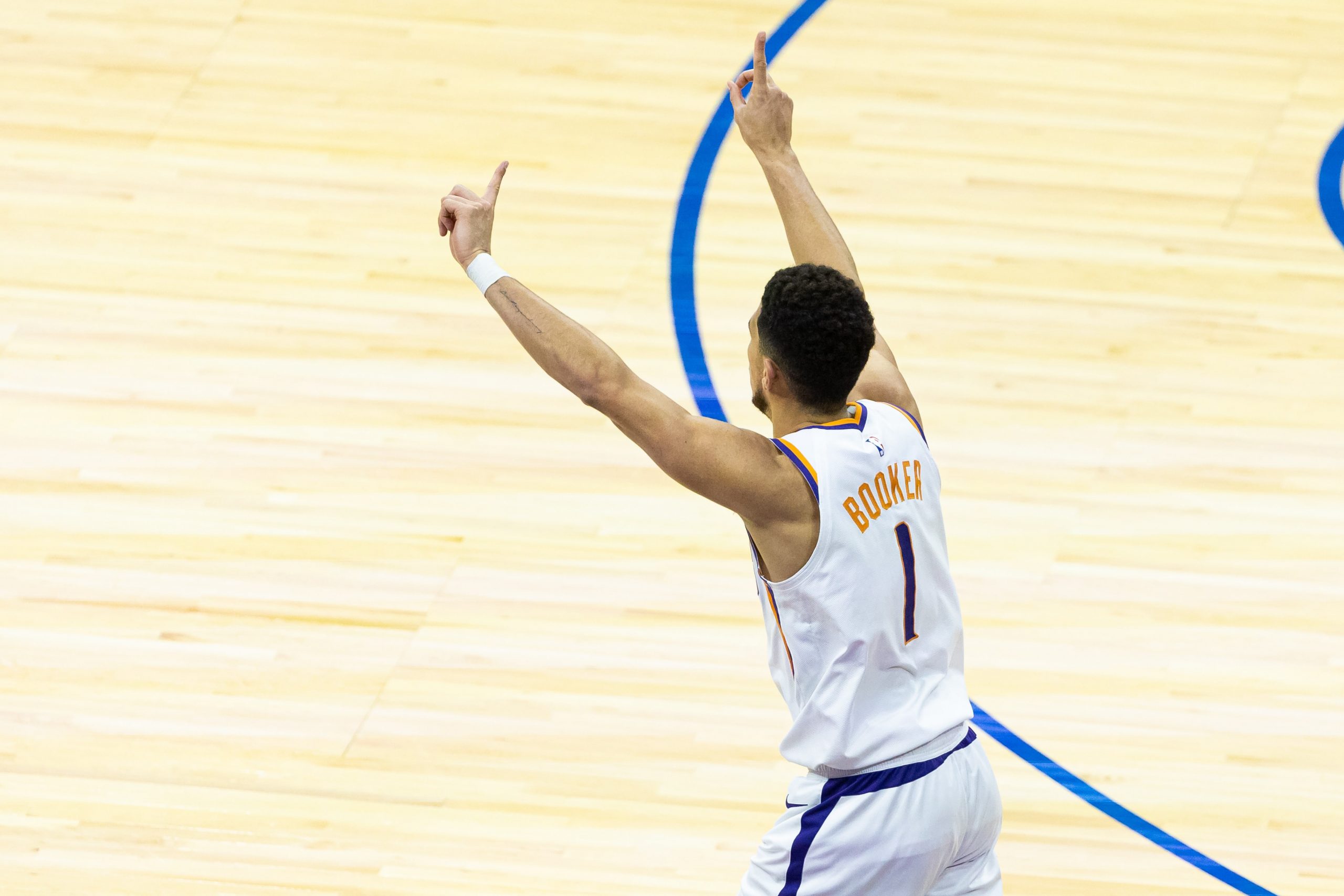 The playoffs are underway, why not celebrate another great slate by going for a big payday on Thursday? That’s right, we’re back with another NBA mega parlay, this time a three-team postseason edition with a payout north of 11/1 where we’re counting on the Suns to pull an upset. We’ve been rolling recently, and have cashed a handful of mega parlays the past couple of weeks.

You might be inclined to think that Miami will come out with an all-out effort and win Game 3 with their backs against the wall, but that’s misguided. I’m not really buying that narrative for several reasons. Effort wasn’t the issue in the first two games of this series, the Bucks are just the much better team. Milwaukee managed to win Game 1 despite the fact that they shot just 5/31 from beyond the arc and Giannis Antetokounmpo was 0/13 from outside the restricted area. As such, I wasn’t surprised when they went on to win Game 2 by 34 points. Miami’s run in the bubble always felt fluky, and now that Milwaukee has added Jrue Holiday to last year’s team they’re simply too much for the Heat to overcome.

To give us the odds boost to truly make this a mega parlay, we’ve got the Suns on the money line. Phoenix was a 2.5-point favorite at home in Game 1, so even with the Chris Paul injury, I don’t see any reason to believe they should be a seven-point dog in Game 3. Even with Paul only playing 23 minutes in Game 2, the Suns still managed to erase a 15-point third-quarter deficit and nearly complete the comeback.

These teams seem pretty evenly matched even with a banged up Paul, so getting the Suns at nearly 3/1 presents a ton of value. Anthony Davis got 21 free throw attempts on Tuesday night, and the regs were calling ticky tack fouls all game long in Game 2. Davis likely won’t get as friendly of a whistle here. It would be impossible for it to get any friendlier. The Suns shot just 8/26 from three and turned the ball over six more times than the Lakers on Tuesday night, and still very nearly won. I like their chances of an upset here, and I’m also riding with them in my same game parlay for this matchup.

To wrap this mega parlay up and hopefully bring us home, we’ve got the Trail Blazers. Portland was a big disappointment in Game 2 against Denver, but let’s not forget how good they looked in Game 1. I always thought that the Nuggets would feel Jamal Murray’s absence more sorely in the playoffs, and that’s what we’ve seen so far. Denver is one of the toughest places to play in the league, but the Trail Blazers more than held their own.

Now on the road, Nikola Jokic isn’t going to be able to do it all by himself. Since the bubble doesn’t really count, this will be the first real road playoff game for Michael Porter Jr., who Denver is counting on big time. Damian Lillard has been simply phenomenal, and should keep his hot streak going in front of his home crowd. Jusuf Nurkic fouling out was a rare disadvantage for the Blazers in Game 2. Portland will win this one comfortably.