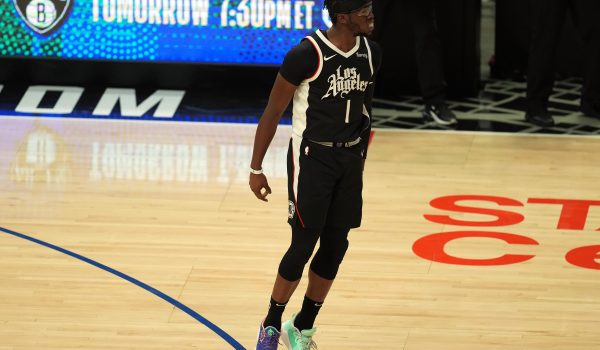 Last night’s NBA same game parlay on the Nuggets/Suns was special. Everybody likes a winner but they love the +1114 variety. They just hit different. The thing about big parlay wins is that you have to move on. There’s no time to celebrate these things before we have to lay down the next one.

Thank God we have the Clippers/Jazz tonight. We get to jump right back in while the water is still warm. The best part is, they gave us such great odds that we can get paid on just three legs. What a world. 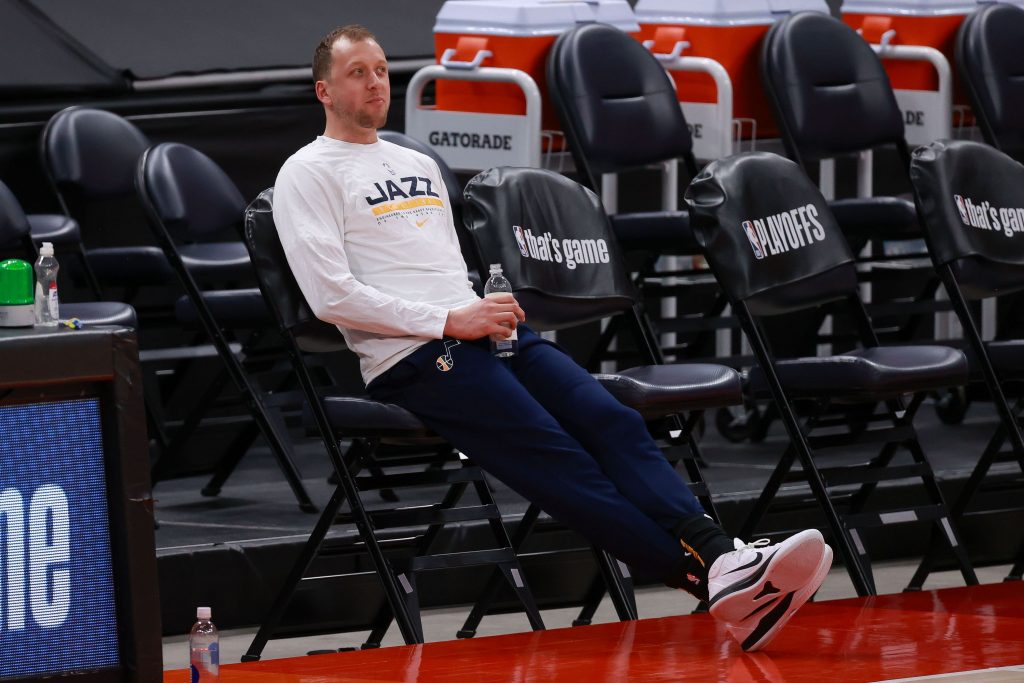 Mike Conley could be out for the Jazz tonight and that means one thing. Joe Ingles. This isn’t the first time this has happened so we are battle-tested here. Conley was out for a nine-game stretch at the end of April and through the beginning of May. During that period, Ingles ran the offense for a bit. He was a great assist target during that run but people forget that Donovan Mitchell was also out. When Mitchell is in and Conley is out, Ingles becomes more of a scorer. In that last three games with Mitchell in but Conley out, Ingles scored at least 14 points. I think he does it again tonight.

If Conley is out, Mitchell will be almost certainly running the show for the Jazz. He will score points because that’s what he does, but he will also be facilitating. In the games I referenced for Ingles, Mitchell ended up with seven or more assists only once. In one other, he had six helpers. The reason I think he can get seven tonight is because he will likely play more minutes. In one of the three games without Conley this season, he played only 20 minutes. He is highly likely to play closer to 35 minutes tonight, which should elevate his assist total.

It feels weird to type this but Reggie Jackson is a three-point guy now. In the final six games of the Dallas series, Jackson took at least seven threes in every game. He took double-digit attempts in two of the games. Attempts are nice and we chase volume but it is worth noting that he hit at least three three-pointers in each of the six games. When the defense collapses on Kawhi Leonard and Paul George, Reggie will be waiting on the wing to bury a three. Let’s hope Utah has trouble defending.

Make sure you check out our same game parlay for Atlanta Hawks vs. Philadelphia 76ers (+1465 odds!)