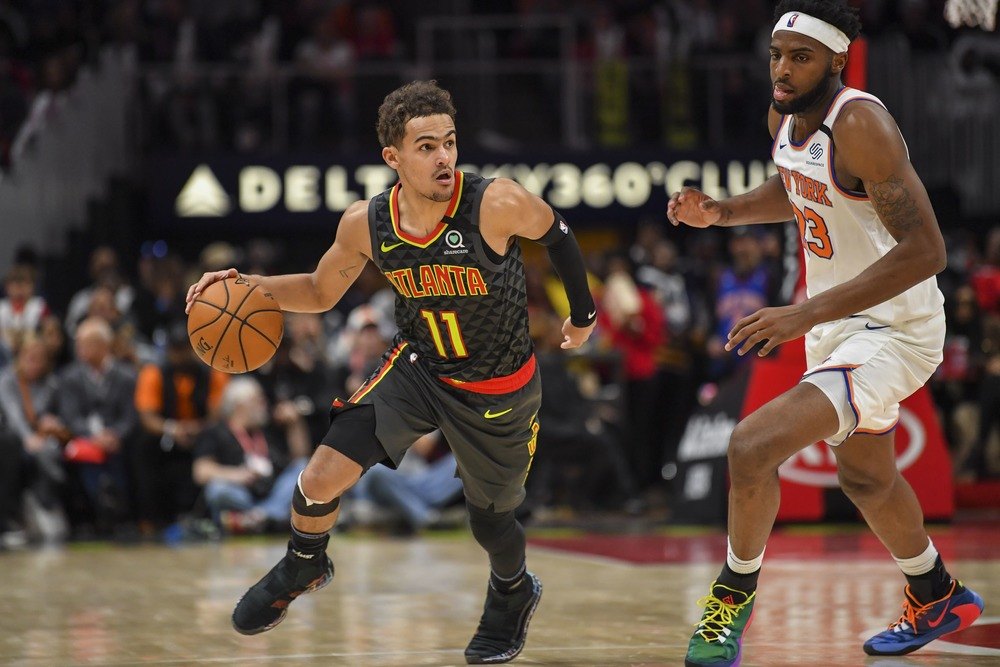 Day 2 of the official NBA playoffs takes place with another quartet of contests. An Eastern Conference double-header on TNT begins with the Philadelphia 76ers entertaining the Washington Wizards prior to this showdown between the Atlanta Hawks and New York Knicks. Both series openers are getting the same game parlay treatment they deserve. Let’s take a look at the best such option for Hawks-Knicks, and be sure to also check out our full game preview for picks on the side and total.

Part of the value in same game parlays, of course, is that all of its components can be correlated if you so choose. That is some of the plan here, as productive performances by Julius Randle and Reggie Bullock would obviously go a long way toward a New York win and cover. At the same time, plays that aren’t correlated drive up the overall payout of the parlay. That is the case with tipping Trae Young to reach the double-digit mark in assists. But even if Young does that, there is no reason why the Knicks can’t get the job done.

The Hawks and Knicks finished with identical 41-31 records but the tiebreaker went to New York, which has home-court advantage as a result. And that tiebreaker was earned in convincing fashion, as the Knicks won all three head-to-head matchups during the regular season. Although neither team has much playoff experience, Randle has been playing at an MVP level and he played in tons of big games at Kentucky. Young may be the most talented player on the floor, but Randle is the most consistent. I’ll take consistency in the playoffs.

Randle positively dominated the Hawks during the regular, just as he did many opponents. He scored 28, 44, and 40 points in the three contests. Overall, the lefty shot 36-for-62 from the floor. Randle has exceeded the 30-point mark in two of the last four games and you can expect him to log even more minutes now that the playoffs are here. John Collins and Clint Capela are solid defenders down low, but the Hawks are only mediocre at best in defending the paint. Randle should be in line for another big day at the offense at Atlanta’s expense. 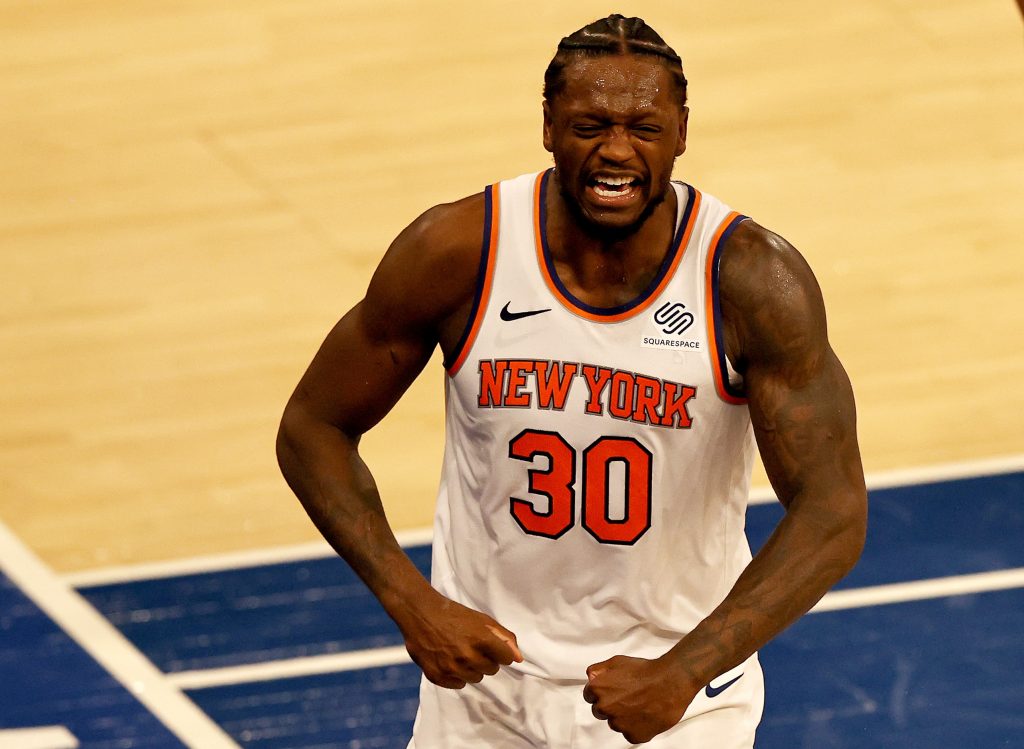 In New York’s last head-to-head tilt with Atlanta during the regular season, Bullock went 6-for-11 from the land of plenty. Against Charlotte and Boston in the final two contests, he drained nine of 16 long-range attempts. Bullock’s confidence is sky-high right now, and a meeting with the Hawks will do nothing to change that psyche.

In three games against New York, Young recorded 14, eight, and 14 assists. Heading into the postseason he has recorded at least nine assists in six of the last seven contests. In a playoff setting in which he is sure to spend almost every single minute on the court, you have to think Young will get to the double-digit mark in dimes. If there is one thing the Knicks give up on defense, it’s assists. They allowed the sixth-most assists per field goal made to opponents during the regular season.