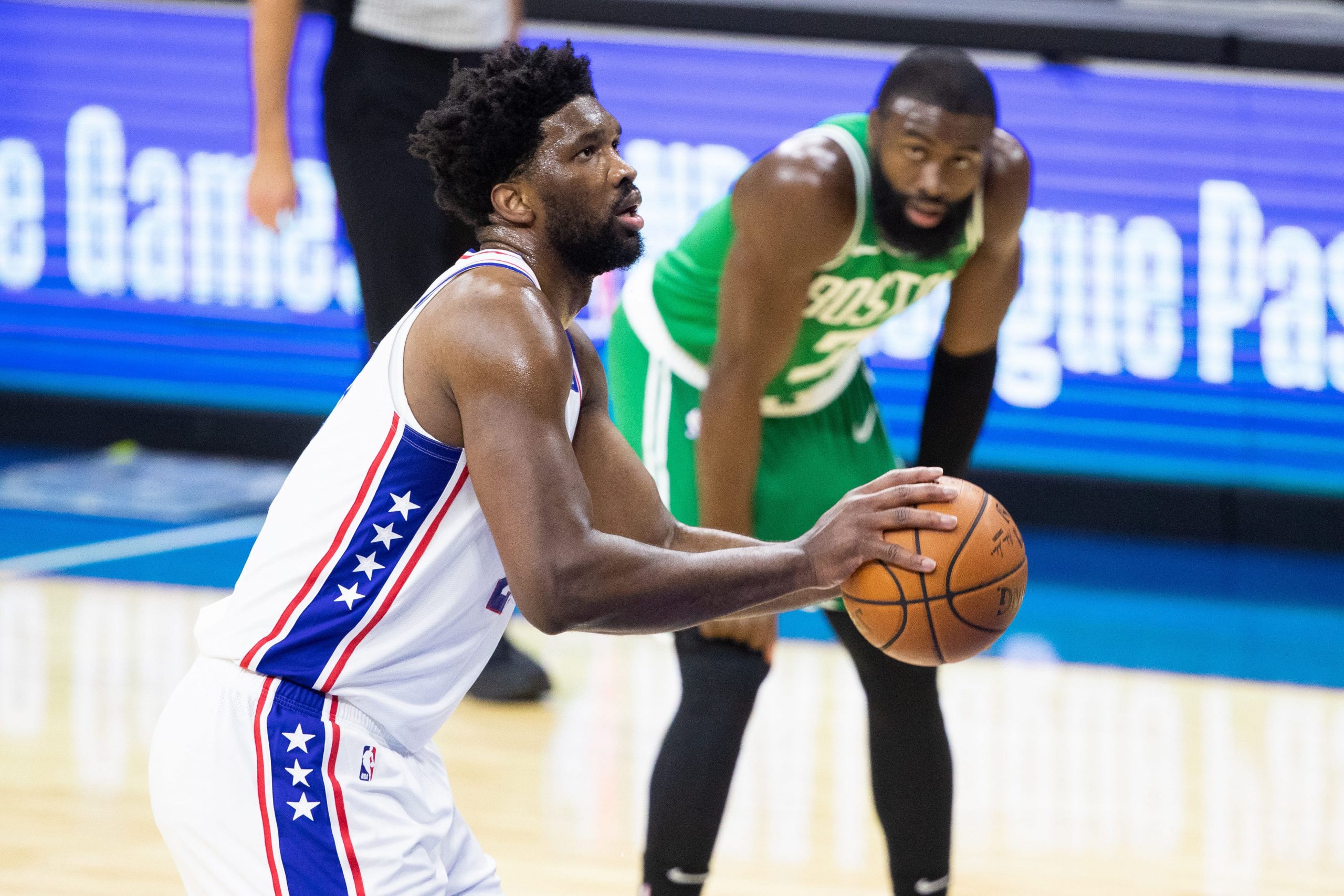 Ten games are on the NBA schedule for Wednesday—none bigger than the Boston Celtics vs. the Philadelphia 76ers, which tips off a double-header on ESPN (to be followed by the Phoenix Suns vs. the Houston Rockets). Jayson Tatum remains out for Boston because of Covid-19 protocols, but Kemba Walker has returned and will be playing his second game of the season. Philadelphia started the season 7-1 but will be trying to get back on track after losing four of its last six games. Both teams are tied atop the Eastern Conference standings along with the Milwaukee Bucks.

As the marquee matchup of the day, it deserves same game parlay treatment. Let’s take a look at the best such option for this showdown, and be sure to check out our full preview of the game for picks on the side and total.

Part of the value in same game parlays, of course, is that all of its components can be correlated if you so choose. That is certainly the plan here. We feel good about the Celtics’ chances in this one even though they are underdogs, and with Tatum sidelined they are going to need production for Walker if they want to emerge from Philadelphia with a victory. At the same time, the 76ers may not get a whole lot from Seth Curry, who is just now returning from a coronavirus hiatus. Joel Embiid is unlikely to be in peak form, as well.

The Celtics are coming off a ridiculous blowout loss at home to the Knicks, but that—along with Tatum’s absence—is why their odds are inflated here. It’s a great opportunity to pounce, because clearly that performance against New York was an aberration as opposed to the rule. Boston had previously won five games in a row. Even without Tatum, Jaylen Brown (25.8 ppg, 5.8 rpg, 3.8 apg, 52.9 percent shooting from the field) is good enough to carry his team to a win against any opponent. For Philadelphia, Joel Embiid is questionable for this one and even if he plays he may be less than 100 percent due to knee and back injuries. Curry will likely show signs of rust having not played since Jan. 6. The Celtics are 4-1 ATS in the last five head-to-head meetings and another cover—plus an outright win—is well within reason on Wednesday.

Having recovered from a knee injury, Walker made his 2020-21 debut this past Sunday and scored nine points on 3-of-13 shooting against the Knicks. No, that’s not good. But he shot 3-of-13 and still came within just four points of surpassing Wednesday’s quota. That means even a mediocre performance should see him cover this number without too much trouble. Walker managed to fork up plenty of shots in 20 minutes of action and he will continue to have opportunities with Tatum not on the floor. Although Walker’s minutes restriction will continue, with one game under his belt he may be closer to 25 minutes than to 20 on Wednesday. 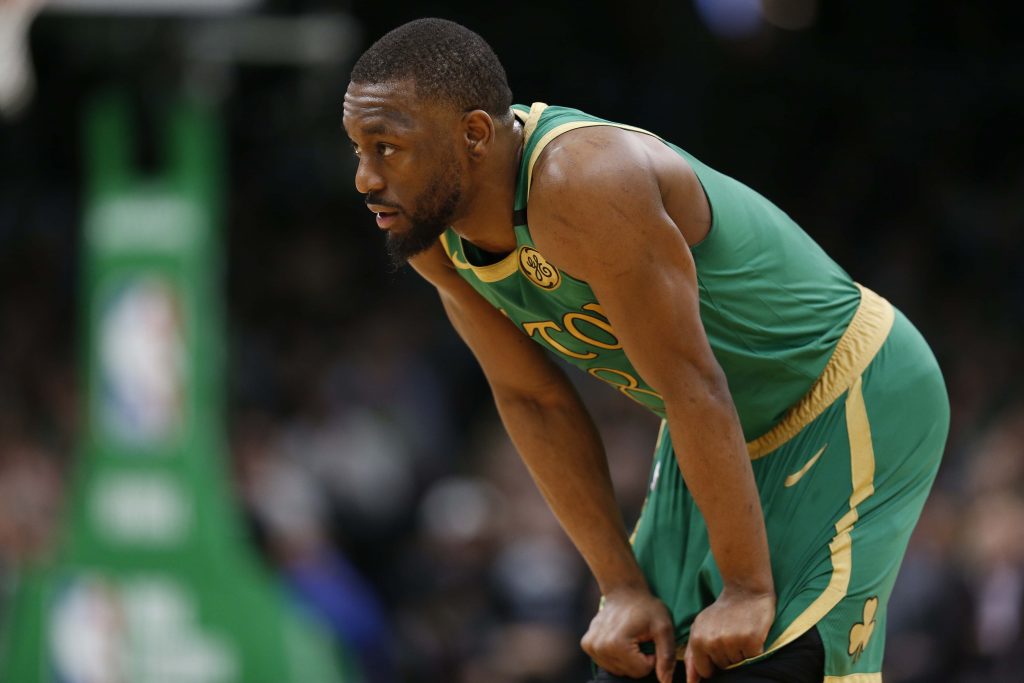 As mentioned above, Embiid is once again dealing with some physical problems. Even if he is somehow 100 percent, though, this could still stay well below the number. In six of the last eight games, Embiid has scored 24 points or fewer. That includes performances of nine, 14, and 19 points. In three games against Boston last season, Embiid averaged just 21.3 ppg.

It is true that Curry has been absolutely stroking it from three this season, so this pick is no knock on his own skills. It simply has everything to do with the fact that he hasn’t played in exactly two weeks and will surely have his minutes reduced as he returns from the virus. The younger Curry brother has logged fewer than 30 minutes in three games this season and on two of those occasions he made exactly two three-pointers.