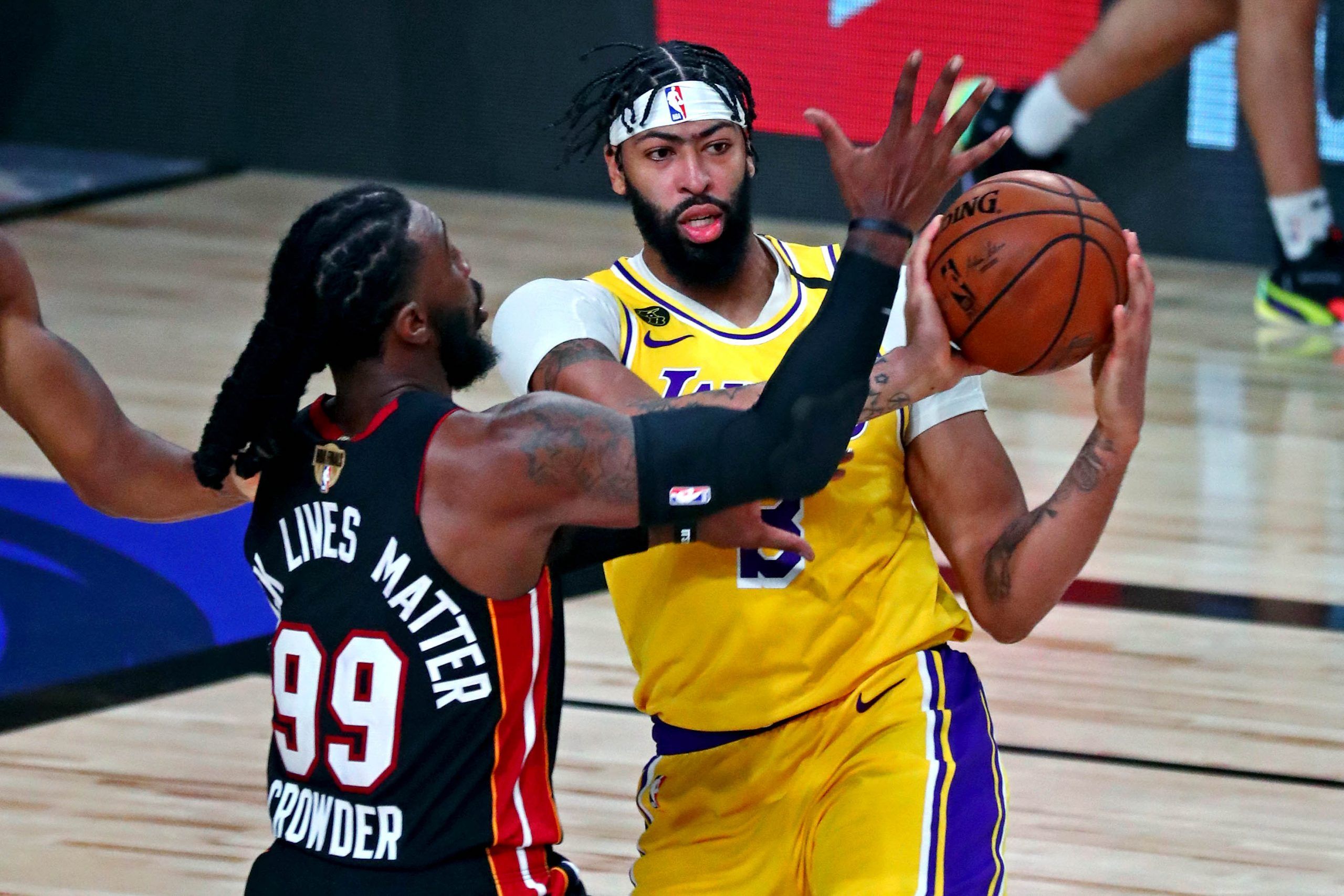 Since graduating from Davidson (The College That Stephen Curry Built), I have been writing about sports -- just about any and all you can think of! -- and coaching tennis in Atlanta, GA. Beyond the four major sports, I am an avid tennis fan and cover the ATP Tour on a daily basis. If I'm not busy writing, you can generally find me on a tennis court or traveling the world wherever a sporting event takes me.
@Dimonator133
Updated: 17:37 PM ET April 22, 2021

We have a relatively small six-game slate in the NBA on Thursday, highlighted by a double-header on TNT. It begins with the Philadelphia 76ers visiting the Milwaukee Bucks prior to this showdown between the Los Angeles Lakers and Dallas Mavericks. Both contests are getting the same game parlay treatment they deserve. Let’s take a look at the best such option for Lakers-Mavericks, and be sure to also check out our full game preview for picks on the side and total.

Part of the value in same game parlays, of course, is that all of its components can be correlated if you so choose. That is some of the plan here, as a productive performance by Luka Doncic would obviously go a long way toward a Dallas win and cover. At the same time, plays that aren’t correlated drive up the overall payout of the parlay. That is the case with Doncic’s assist count and the overall under, in addition to Drummond corralling a lot of rebounds and a Dallas victory.

The Lakers will be welcoming back Anthony Davis tonight, but do not expect him to have a huge impact right away. Head coach Frank Vogel has suggested the Lakers superstar could be limited to as little as 15 minutes per game at least for a while. And with rust likely being a factor, as well, it is unlikely Davis will be a serious factor in this one. L.A. is dealing with other injury issues, too—not just Davis and LeBron James. The Mavericks may be without Maxi Kleber, but they are otherwise good to go. Doncic is averaging close to 30 points per game and Kristaps Porzingis will give Los Angeles some matchup problems.

The Mavericks have played at the second-slowest tempo in the league over the last 10 games. With Doncic dominating opponents in the paint, they tend to slow down and give him time to set up and exploit those opportunities. Over the last 10 games the Lakers are 20th in terms of pace, and Davis’ return is more likely to slow them down further. However, his return will boost their defense—which already ranks second in overall rating over the last 10 games. During this same stretch, the Lakers rank 27th in fast-break points and 28th in second-chance points despite the presence of Drummond. They also rank 29th in points in the paint, scoring just 42 per night. 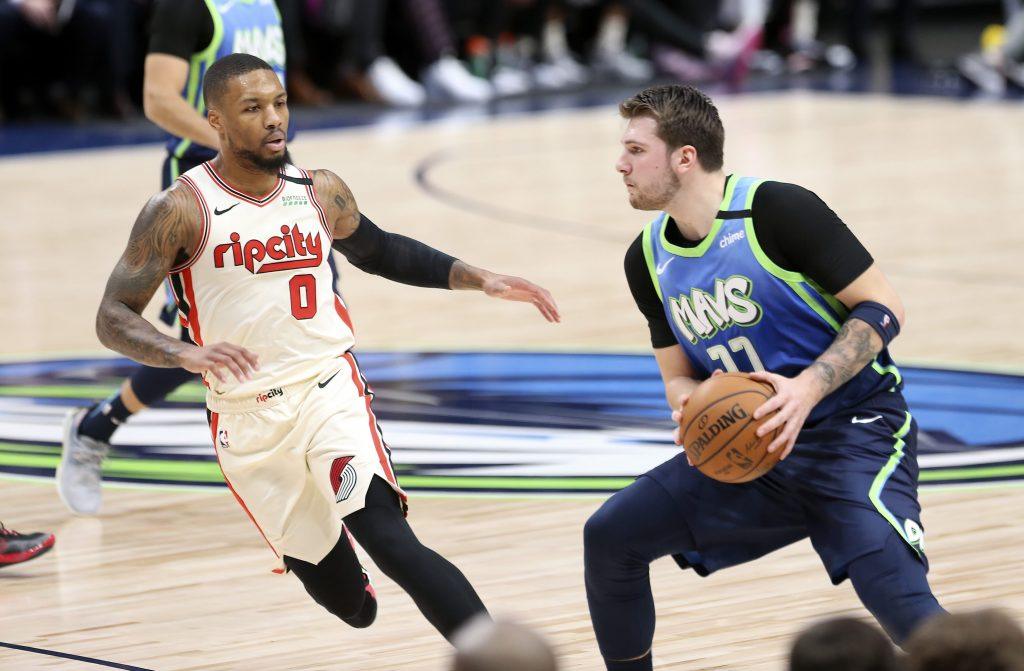 L.A. is generally a stout defensive team, but one thing it tends to yield is a lot of assists. The Lakers are 25th in the NBA in opponents’ assists per field goal made at 62.3 percent. Over their last three contests opponents are assisting on 69.9 percent of their made baskets—the most in the entire association. Doncic is averaging 8.7 apg for the season and he should have no trouble exceeding that against Los Angeles.

Davis’ comeback should take a whole lot away from Drummond, especially when the former Kentucky standout is going to log no more than 15 minutes. Plus they can coexist, with Davis at the four and Drummond at the five. In those situations, Drummond will be grabbing most of the boards. He has finished with double-digits in the rebounding department in four of the last six games.