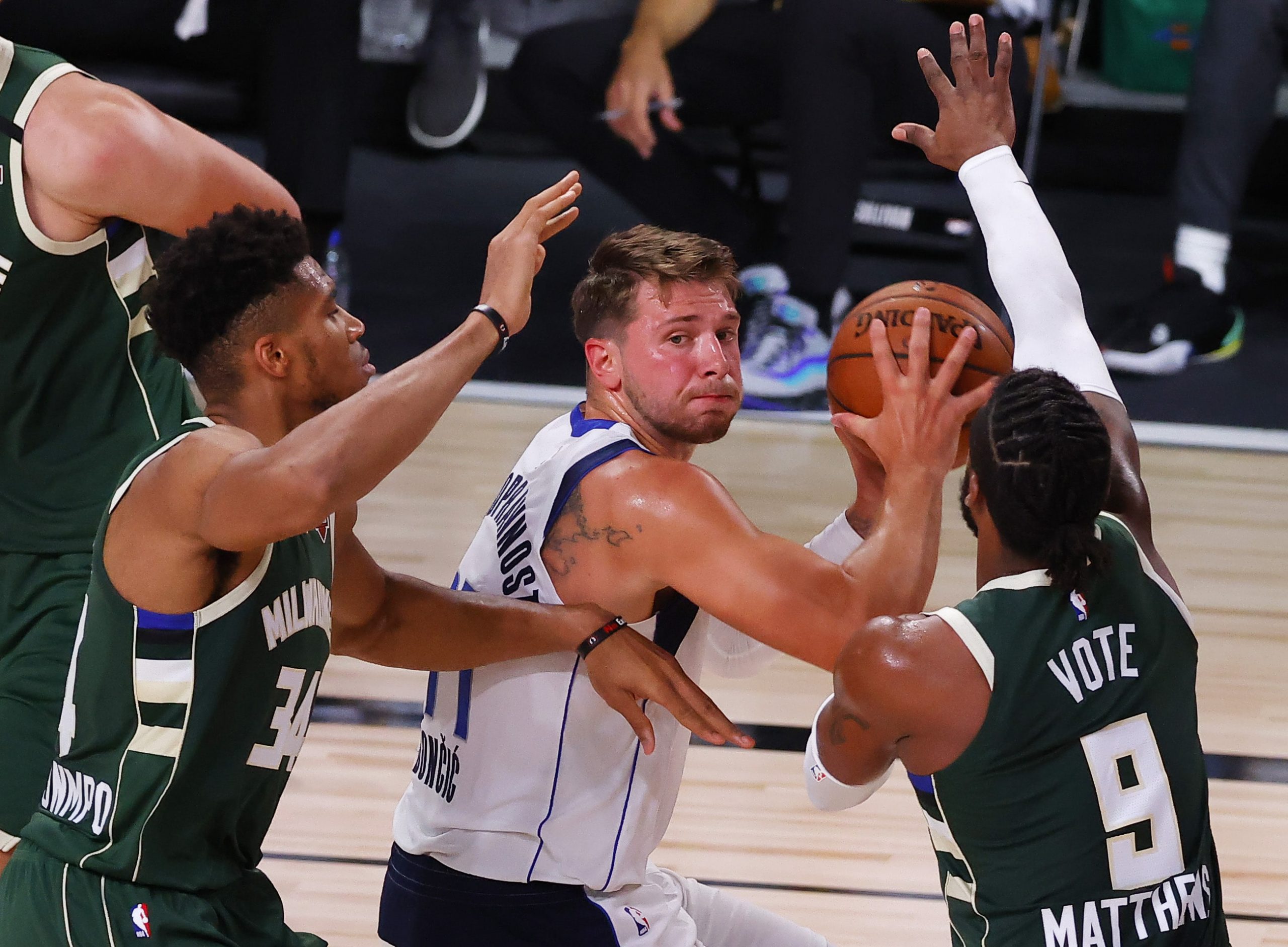 It’s Giannis Antetokounmpo vs. Luka Doncic on the NBA hardwood tonight. Yes, the two-time reigning NBA MVP (Antetokounmpo) against the favorite to win NBA MVP in 2020-21 (Doncic, at +400). Their teams are off to decent enough starts this season, too. The Milwaukee Bucks are 8-4 and have won three in a row while the Dallas Mavericks are 6-4 and riding a four-game winning streak.

This is obviously the biggest game on Friday’s schedule—one that deserves same game parlay treatment. Let’s take a look at the best such option for this matchup, and be sure to check out our full preview of the game for picks on the side and total.

Kristaps Porzingis Over 2.5 three-pointers made (+120)

Part of the value in same game parlays, of course, is that all of its components can be correlated if you so choose. That is only a portion of the plan here. We feel good about the Bucks’ chances in this one and a big performance from Jrue Holiday would obviously go a long way toward putting Milwaukee in the win column. At the same time, plays that aren’t correlated drive up the overall payout. Taking the under on Antetokounmpo’s assists and the over on Kristaps Porzingis’ threes are prop bets that result in longer odds but are also well within reason to hit.

The Mavericks finally welcomed back Porzingis on Monday, when they took care of Charlotte 104-93. They are still shorthanded, though, with several players like Josh Richardson and Dwight Powell missing due to health and safety protocols. That will be felt more than ever in this showdown, as the Bucks have a much more talented and deeper squad than what Dallas faced in its last two outings against the Hornets and Magic. Milwaukee’s main goal will be to slow down Doncic, and head coach Mike Budenholzer’s squad has several guys who are capable of doing just that. Holiday is a terrific defender and is currently second in the league in steals per game. Doncic is averaging 5.0 turnovers per game and twice during this winning has turned the ball over eight times in a game. It’s easy to forget that Antetokounmpo was not only the MVP in 2019-20 but also the Defensive Player of the Year, too, so he will clearly be up for the challenge.

Antetokounmpo just handed out 10 assists on Wednesday against Detroit, which is why he is averaging this exact number (5.5) for the season and also why you can consider this quota to be somewhat inflated. He had previously recorded four assists in four straight games. We are simply playing the percentages here; in seven of 11 games this season he has stayed under 5.5 assists. It is also worth noting that the Greek Freak was far more scoring-oriented last season against Dallas. In two head-to-head matchups, he averaged 41.0 points per game while dishing out only 2.5 assists per contest. 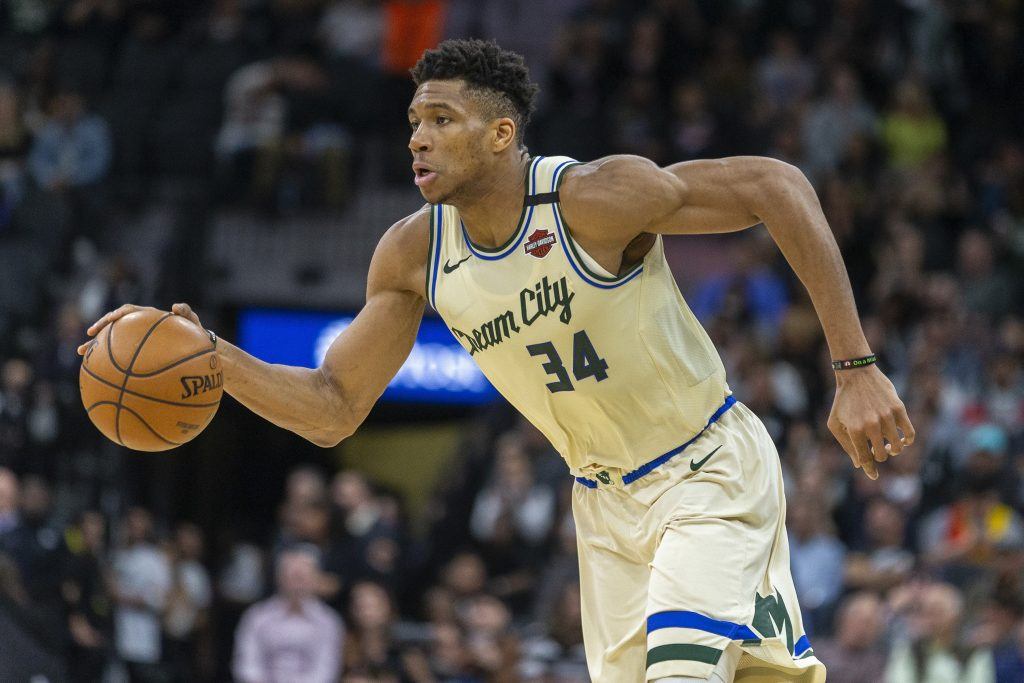 Holiday is averaging 15.2 points per game and he has especially come on strong of late. Getting more and more accustomed to playing with his new team, the former Pelican has scored at least 15 points in three of the last four outings—including 21 against the Pistons earlier this week. Holiday has shot 50 percent or better from the floor in three of the past six contests, including 60 percent or better twice.

Kristaps Porzingis Over 2.5 three-pointers made (+120)

Porzingis logged only 21 minutes in his season debut and Dallas had a day off in between games, so there are reasons to think the unicorn won’t be feeling any ill effects from a physical standpoint. If that is the case, he should be in line for another solid showing after going for 16 points on 4-of-9 three-point shooting against the Hornets. Yes, in 21 minutes he managed to fork up nine threes. If he continues to give himself that many chances, you have to think another trio-plus of triples is realistic. And at +120 odds it is especially enticing.