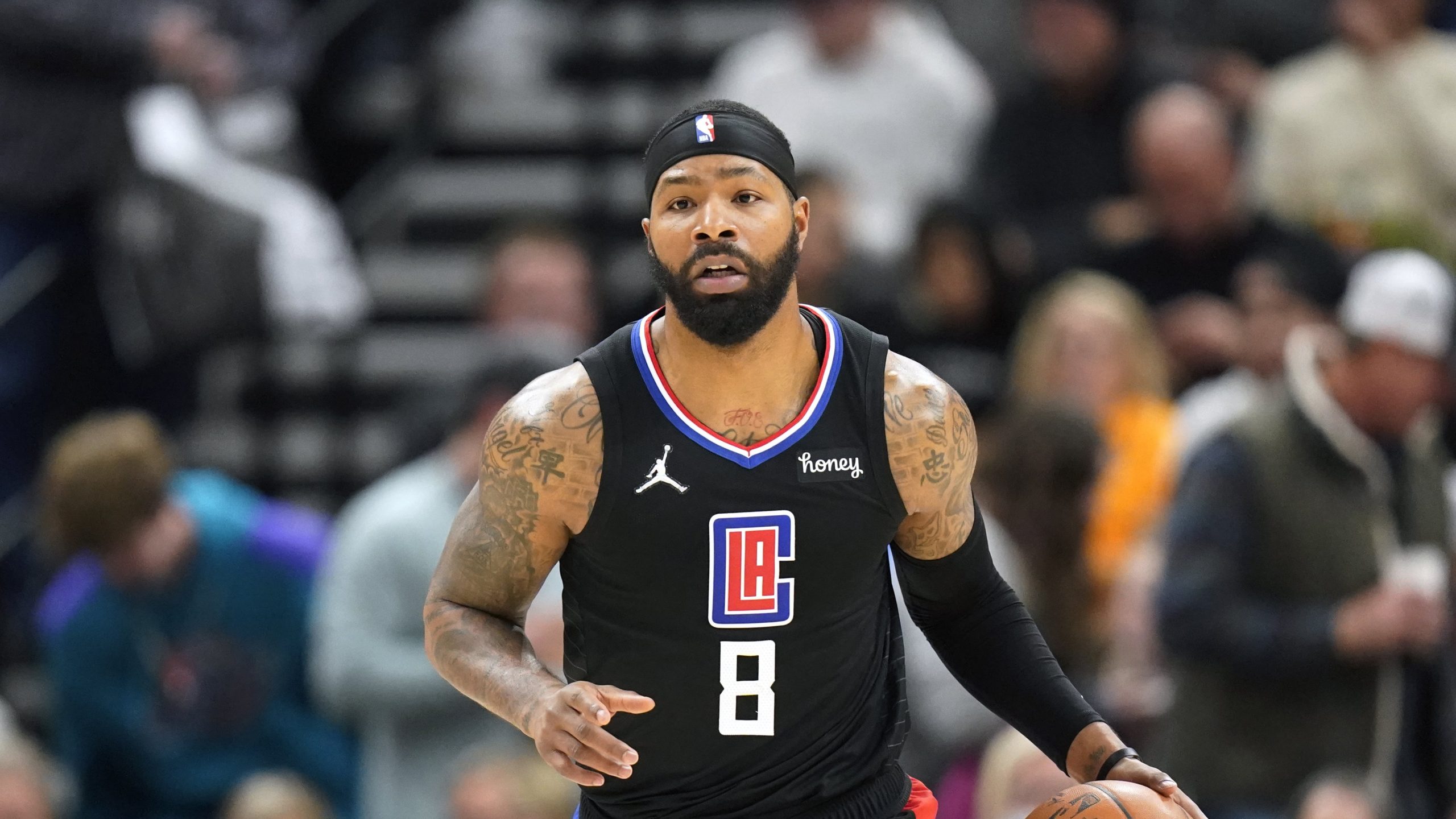 We have a 7-game slate in the NBA on Tuesday, headlined by a double-header on TNT. It begins with Celtics vs 76ers prior to this showdown between the Los Angeles Clippers and Phoenix Suns for the nightcap. Here is a look at the best same game parlay option for Clippers vs Suns, and also be sure to check out our full game preview for picks on the side and total.

Part of the value in same game parlays, of course, is that all of its components can be correlated if you so choose. That is some of the plan here, as Marcus Morris draining at least a couple of three-pointers would obviously go well with a Los Angeles cover. At the same time, plays that aren’t correlated drive up the overall payout of the parlay. That is the case with backing Deandre Ayton to reach the 20-point mark. But even if Ayton does, there is no reason why the Clippers can’t make this contest at least somewhat competitive. Let’s break down each of the three legs one by one.

It looks like losing Norman Powell didn’t do much damage to the Clippers, as they are coming off 2 wins in a row — both against fellow Western Conference rivals in Dallas and Golden State. The Clippers were +6 underdogs against the Warriors on Monday and won by 15 points, with all 5 starters scoring in double-figures — led by Terance Mann’s 25-point haul. Phoenix’s ATS record at home this season is nothing special (15-14) and 13 points are a lot to give. The Suns should win this game, of course, but the visitors can keep the margin inside the number.

It is true that the Suns are pretty good at defending the three-ball, but that is of no real concern in this case. The Clippers are going to have to make some in order to cover the spread, so this works well with our Clippers +13 pick. Moreover, Morris hasn’t had much of a problem with Phoenix so far this season. He is 5-for-10 from downtown in two head-to-head matchups so far. The 32-year-old out of Kansas is averaging 2.7 threes per game in the month of February while shooting 48.5 percent on his long-distance attempts. Look for him to keep things rolling.

The Clippers do not defend the paint well, so Ayton should have his way with them on Tuesday. Los Angeles allows the 6th-most points in the paint per game in the NBA, and that is obviously where the 6’11’’ center out of Arizona does most of his damage. Ayton is in fine form at the moment, too. He is 20-for-35 from the floor in the last two contests and he has shot at least 60 percent from the floor in 10 of the last 11 games. Count on Chris Paul feeding the rock to Ayton down low early and often.