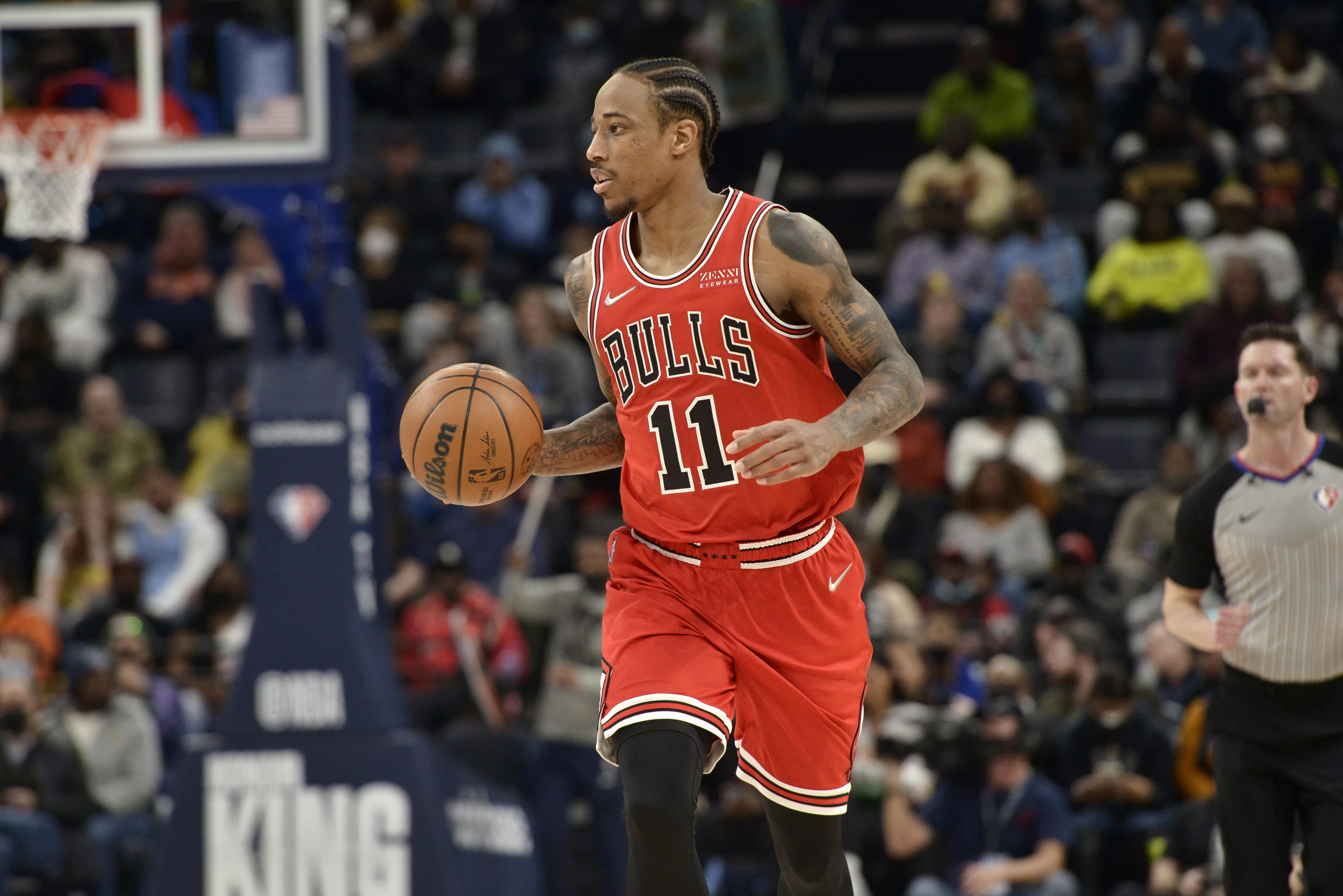 We have been absolutely unconscious with our NBA picks over the past week, including  same game parlay winners, mega parlays, standard parlays, and more.

Now let’s keep it rolling as a new week tips off on Monday, when there are 9 games being played. In addition to a showdown on NBA TV between Golden State and Memphis, we also have Chicago paying a visit to Madison Square Garden for a date with New York. Here is a look at the best same game parlay option for Bulls-Knicks, and also be sure to check out our full game preview for picks on the side and total.

Part of the value in same game parlays, of course, is that all of its components can be correlated if you so choose. That is some of the plan here, as DeMar DeRozan pouring in points would obviously work well with a Chicago win and cover. At the same time, plays that aren’t correlated drive up the overall payout of the parlay. That is the case with backing New York big man Julius Randle to reach double-digits in the rebounds department, but even if he does that there is no reason why the Bulls can’t take care of business. Let’s break down each of the 3 legs 1 by 1.

Chicago is 2 games ahead of the 7th-seeded Cavaliers for the all-important 6th spot in the Eastern Conference, while New York has been virtually eliminated from the postseason. The Knicks sit 5 games behind the 10th-place Hawks in the loss column with fewer than 10 games remaining in the regular season. In other words, there can’t be much motivation on New York’s side whereas Chicago has everything for which to play. The Bulls have not been great of late, but for the most part they are losing to teams much better than the Knicks. Look for the visitors to win and cover on Monday night.

DeRozan has cooled off a bit since his incredible hot streak prior to the all-star break, but all that does is create a valuable buy-low opportunity in this one. Getting DeRozan at +260 to reach the 30-point mark is a steal. He has accomplished that feat in each of the last 2 matchups against the Knicks, including a 34-point effort in their post recent meeting – which was also inside Madison Square Garden. New York is one of the best teams in the association when it comes to defending the point, so count on the home team containing Nikola Vucevic but leaving the perimeter open for DeRozan to go to work.

One of the things holding Chicago back from serious Eastern Conference contention is rebounding. It is 19th in the NBA in that statistic and over the past 3 games it is dead last. New York should be able to control the glass, led by Randle. The former Kentucky standout has grabbed at least 11 boards in 2 of the last 3 contests (including 17 on 1 occasion) and in the month of February he recorded double-digit rebounds in 8 of 10 games. Randle’s totals against the Bulls this season are 16, 10, and 12. Getting him at plus money to do it again? Seriously?!?!