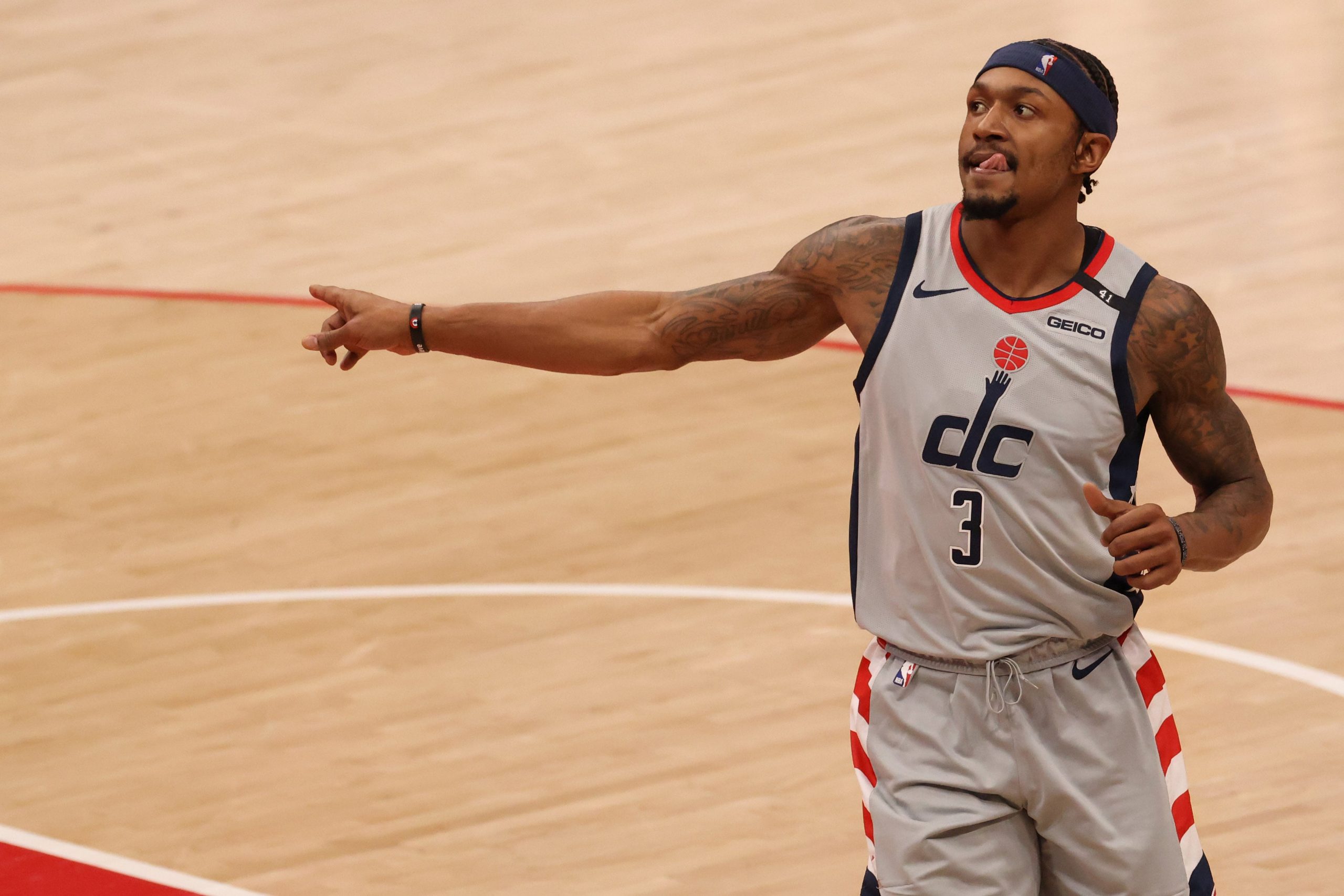 We have a small six-game slate in the NBA to kick off the week, and it is headlined by a nightcap on NBATV. The Los Angeles Lakers are hosting the Washington Wizards—a showdown that should be a lot more interesting than it would have been earlier in the season. Let’s take a look at the best same game parlay option for Wizards-Lakers, and be sure to check out our full game preview for picks on the side and total.

Kentavious Caldwell-Pope Over 1.5 three-pointers made (-102)

Part of the value in same game parlays, of course, is that all of its components can be correlated if you so choose. That is some of the plan here. We feel good about Washington’s chances to keep this game competitive, and a big night for Russell Westbrook would obviously go a long way in that effort. At the same time, plays that aren’t correlated drive up the overall payout of the parlay. That’s the case with expecting LeBron James to control the glass in addition to Kentavious Caldwell-Pope dialing long distance at least a couple of times. Of course, there is no reason why the Wizards can’t be successful even if those two things happen.

Washington looks like a completely different team from the one that was on display during the first two months of the 2020-21 campaign. The Wizards have won four straight, in part because they have kept opponents to an average of 106 points per 100 possessions during this stretch. In their last six games against teams with winning records, the Wizards are 5-1 ATS; they are also 4-0 ATS in their last four overall. Bradley Beal is averaging 32.9 ppg and Russell Westbrook is notching triple-doubles on a nightly basis. As for the Lakers, Anthony Davis is still sidelined and Dennis Schröder is also out. Los Angeles has gone two consecutive contests without reaching the 100-point mark, so it may not score enough to cover a big spread against an improving opponent.

It is true that Beal is the biggest point producer on the Wizards, but this has the makings of a Westbrook game as opposed to a Beal game. The Lakers are already inferior in paint defense compared to perimeter defense (fifth in the NBA in opponents’ three-pointers per game and sixth in opponents’ three-point percentage). With Davis absent, driving lanes will be open for Westbrook. Beal, of course, is far more perimeter-oriented than his new sidekick. Westbrook is scoring 19.3 ppg, and it won’t take anything more than an average performance against a Davis-less Lakers team for him to reach at least the 21-point mark. 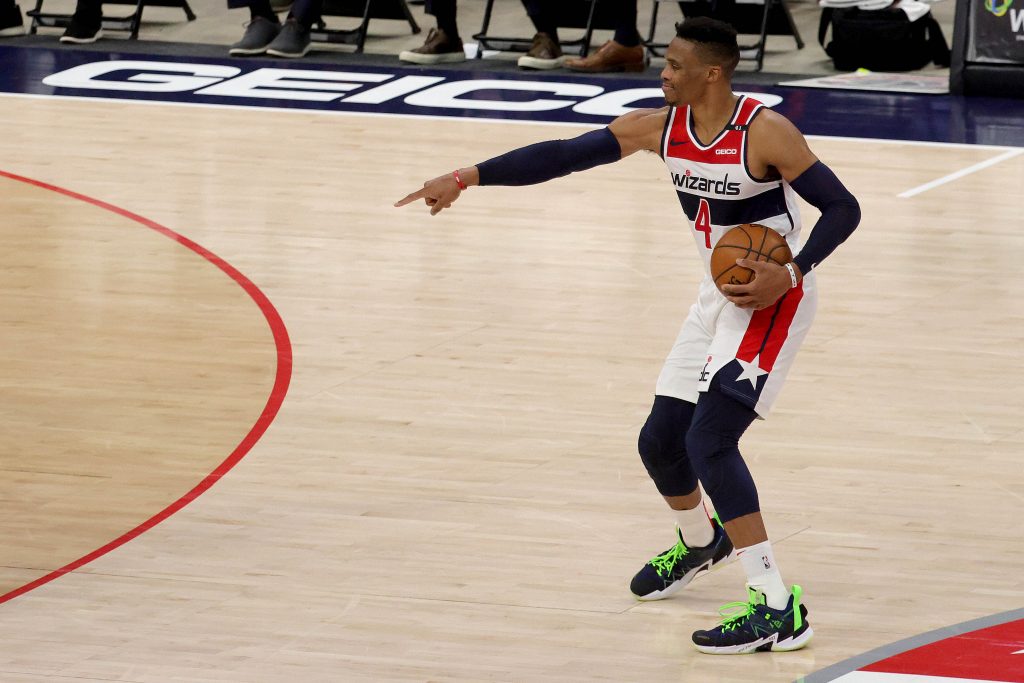 LeBron is averaging 10 rebounds over the past four games and with no Davis he will once again have to do more than his fair share in the rebounding department. Keep in mind that the Wizards lead the entire association in pace of play at 107.1 possessions per game. More possessions mean more shots, more shots mean more misses, and more misses mean more rebounds for everyone involved. Washington is in the bottom 10 of the NBA in rebounding, so all signs point to LeBron corralling a bunch of boards on Monday.

Kentavious Caldwell-Pope Over 1.5 three-pointers made (-102)

Washington’s defense is much different from that of Los Angeles. The Wizards are seventh in the league in points in the paint allowed, but they struggle defending the perimeter. Opponents are shooting 38.2 percent from three-point range (seventh best) and they are making 13.3 triples per contest (10th most). Caldwell-Pope has attempted five threes in each of the past three games and he drained three of those attempts against Miami this past Saturday.