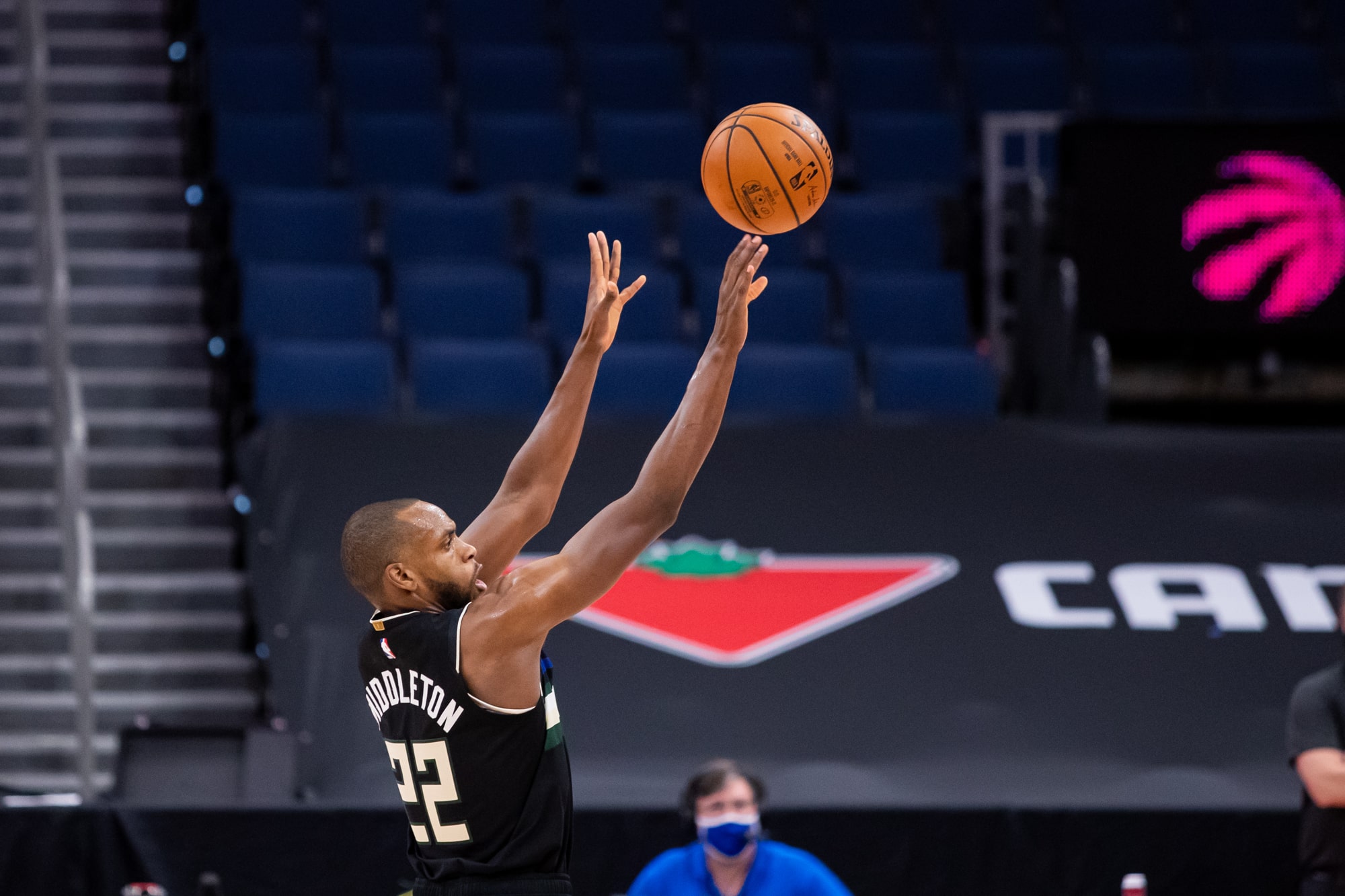 This week in the NBA tips off with a 10-game slate that includes the likes of the Los Angeles Lakers, Miami Heat, Dallas Mavericks, Denver Nuggets, and this showdown between the Milwaukee Bucks and Portland Trail Blazers. Even though CJ McCollum is out for the Trail Blazers, plenty of star power remains on the court in the form of Damian Lillard and Giannis Antetokounmpo. Plus, both teams are over .500. As a result, this showdown is going to receive same game parlay treatment. Let’s take a look at the best such option for Portland vs. Milwaukee, and be sure to check out our full preview of the game for picks on the side and total.

Part of the value in same game parlays, of course, is that all of its components can be correlated if you so choose. That is much of the plan here. We feel good about the Trail Blazers’ chances of keeping this contest at least somewhat competitive, and obviously they are more likely to do so if Lillard and Gary Trent Jr. are productive. At the same time, plays that aren’t correlated drive up the overall value of the parlay to a significant extent. That’s the case with an over bet on Khris Middleton’s three-pointers, which has good value while also not something that automatically means Milwaukee will cover the spread.

The Bucks have secured the Eastern Conference’s No. 1 seed in each of the last two seasons. It has not helped much in the playoffs, as head coach Mike Budenholzer’s club failed to reach the NBA Finals on both occasions. Now Milwaukee appears to have adapted the LeBron James/Los Angeles Lakers school of thinking that that the regular season doesn’t really matter. And given the Bucks’ recent postseason struggles, you can’t blame them. They are 11-8 so far have struggled even against mediocre opponents (their last two losses have come against teams with losing records). The Trail Blazers (10-8) are slightly better than mediocre and even without McCollum they are a decent 2-2 in their last four. Lillard has been a man on a mission, leading Portland in scoring and assists in each of the past six contests while averaging 35.0 ppg and 8.2 apg during this stretch. 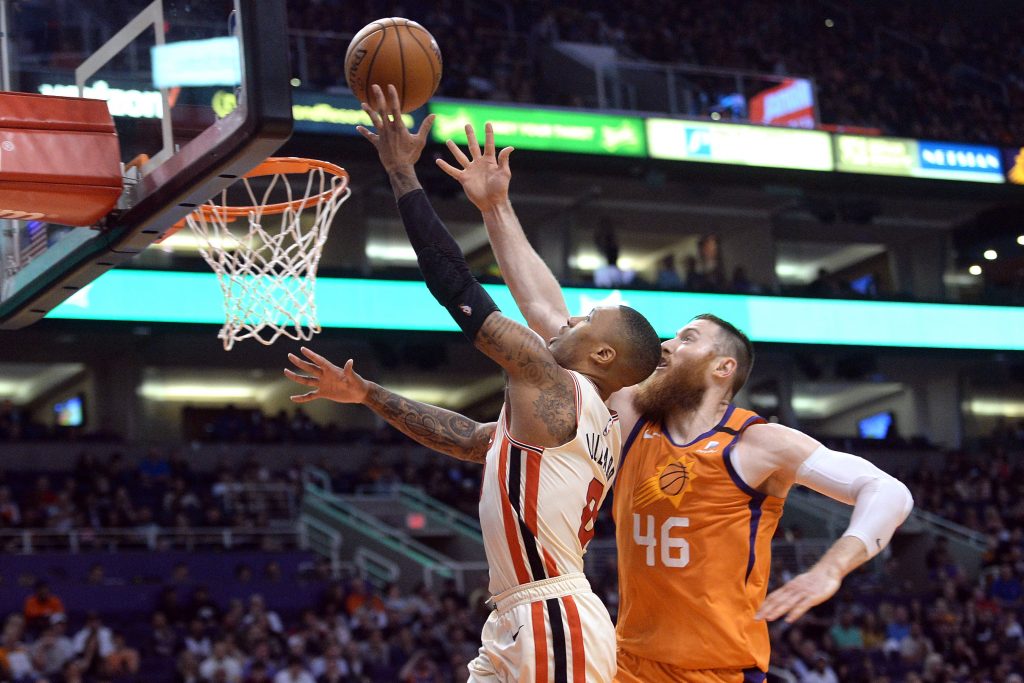 Lillard is his team’s undisputed leader even when McCollum is on the floor. Since McCollum went down with a foot injury in mid-January, Lillard’s usage rate has become even more significant. And he has not disappointed amidst the extra pressure. In five recent games without McCollum, his point and assist combinations are as follows: 35 and six, 39 and eight, 26 and 10, 30 and nine, and 44 and nine. Monday’s meeting with Milwaukee should be a spirited, high-paced affair with the Bucks ranking eighth in the NBA in pace of play (104.5 possessions per game). That will obviously put a jolt into offensive statistics for everyone involved. In the middle of the pack in terms of assists allowed, the Bucks have watched opponents assist on 70.9 percent of made baskets over their past three outings (for the season the league-high percentage is 70.7).

Trent is Portland’s starting shooting guard right now given McCollum’s absence, and to say he has stepped up to the plate would be an understatement. GTJ has scored at least 18 points in three straight games, including 23 against Houston and 22 at Oklahoma City’s expense. Considering the Bucks like to play fast and give up a fair amount of points (fourth-most in the Eastern Conference), it stands to reason that Trent’s hot streak will continue. Moreover, Milwaukee surrenders the second-fewest points in the paint. That would suggest that Trent will be Lillard’s main scoring sidekick on Monday as opposed to center Enes Kanter.

The Blazers are sixth-to-last in the association in three-pointers allowed per contest (13.8). They just watched Chicago go 21-for-45 from the land of plenty during Saturday’s thriller (Portland survived 123-122). In other words, Middleton will be chomping at the bit. The veteran sharpshooter has sunk 10 treys in the last three games, including five against Toronto and four in a surprising loss to Charlotte. Middle is shooting 43.9 percent from deep this season.