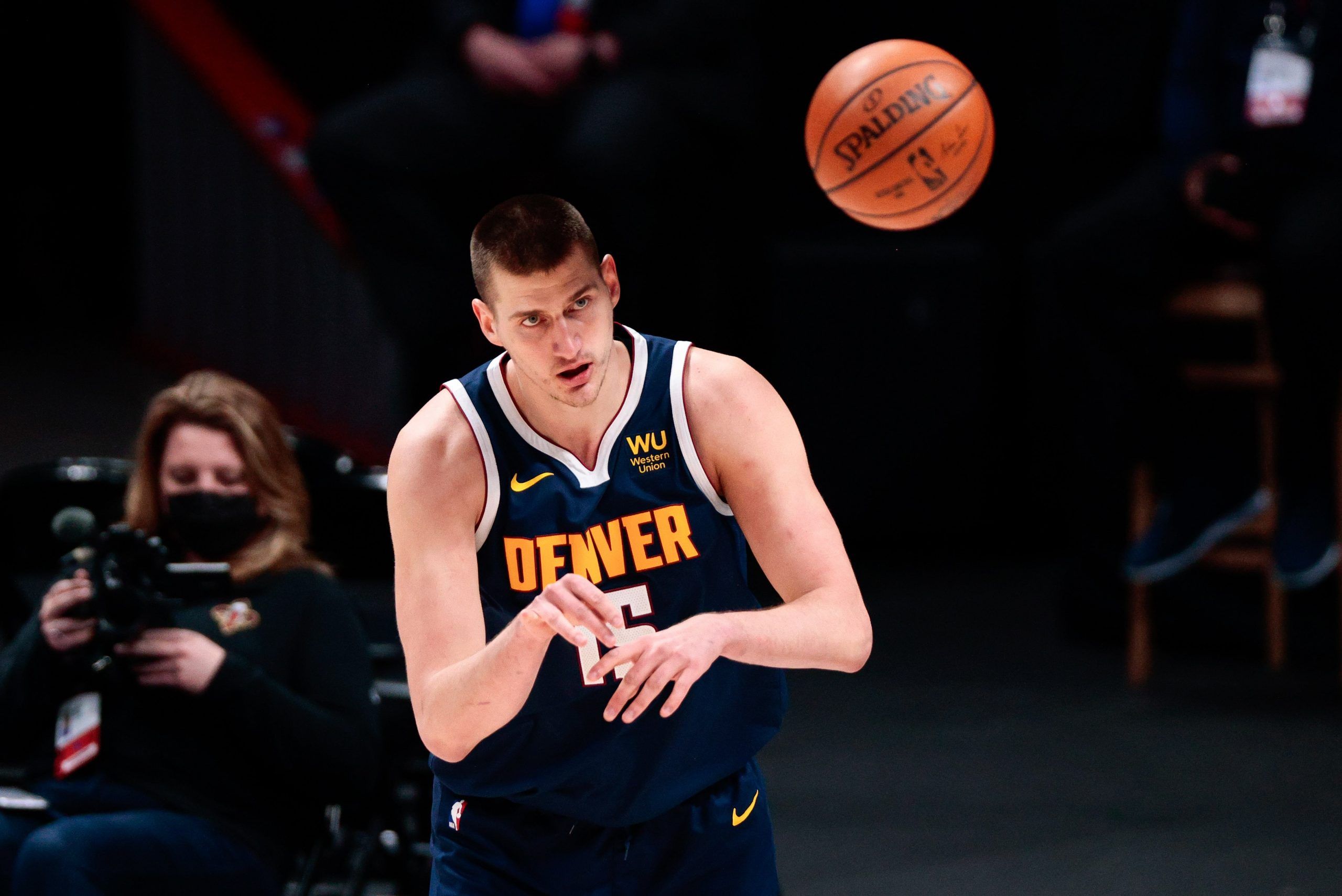 Since graduating from Davidson (The College That Stephen Curry Built), I have been writing about sports -- just about any and all you can think of! -- and coaching tennis in Atlanta, GA. Beyond the four major sports, I am an avid tennis fan and cover the ATP Tour on a daily basis. If I'm not busy writing, you can generally find me on a tennis court or traveling the world wherever a sporting event takes me.
@Dimonator133
Published: 14:49 PM ET April 21, 2021

We have a 13-game slate in the NBA on Wednesday, which includes the likes of the Phoenix Suns, Philadelphia 76ers, Golden State Warriors, Brooklyn Nets, Dallas Mavericks, Los Angeles Clippers, and Denver Nuggets. Denver is paying a visit to the Portland Trail Blazers, and this showdown is getting the same game parlay treatment it deserves. Let’s take a look at the best such option for Nuggets-Blazers, and be sure to also check out our full game preview for picks on the side and total.

Part of the value in same game parlays, of course, is that all of its components can be correlated if you so choose. However, that is not the plan here. Plays that aren’t correlated drive up the overall payout of the parlay, so there is good value on this particular trio. Big performances by Lillard and McCollum obviously don’t go perfectly well with a Denver win and cover, but there is no reason why the Nuggets can’t get the job done even if Portland’s two stars play well.

The Trail Blazers are on the second leg of a back-to-back situation after they lost a close game to the Clippers last night. Denver is well-rested after getting Tuesday off following its double-overtime win over Memphis on Monday. The Nuggets showed that they can still win games without Jamal Murray or Monte Morris. MVP frontrunner Nikola Jokic got help from Michael Porter Jr. and Will Barton in the absence of those two aforementioned guards. The Nuggets’ role players are some of the best in the league. With Jokic in the middle and still armed with a potent supporting cast even without Murray, this team is very dangerous.

McCollum has scored 29, 22, and 28 points in the last three games. Lillard will be back in action on Thursday and that obviously diminishes McCollum’s scoring chances, but Portland’s second-best player has regularly exceeded the 20-point mark even when Lillard is in the lineup. With Gary Trent Jr. now on the Raptors, both Lillard and McCollum have to shoulder the load for the Blazers even if Normall Powerll is contributing. 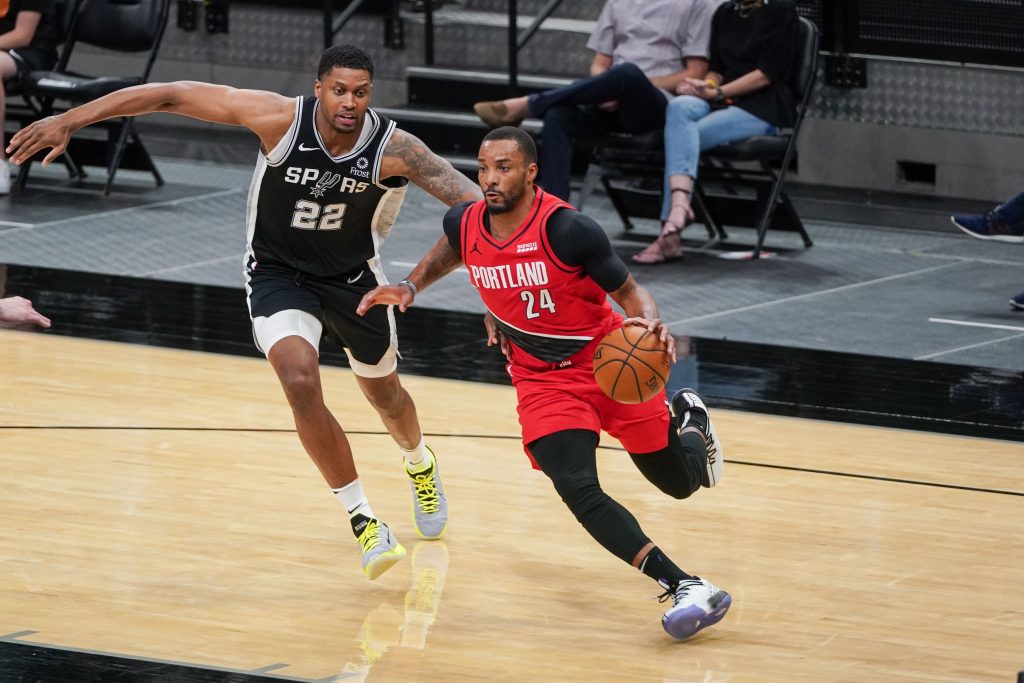 Lillard missed Tuesday’s game because of hamstring tightness, but he is reportedly good to go for this one. It was most likely nothing more than load management as the reason for Lillard’s absence from the first leg of this back-to-back. The 30-year-old is averaging four made three-pointers over his last three appearances and he attempted 13 from long range against Boston last week. Denver just watched Memphis go 17-for-40 (42.5 percent) from the land of plenty on Tuesday.