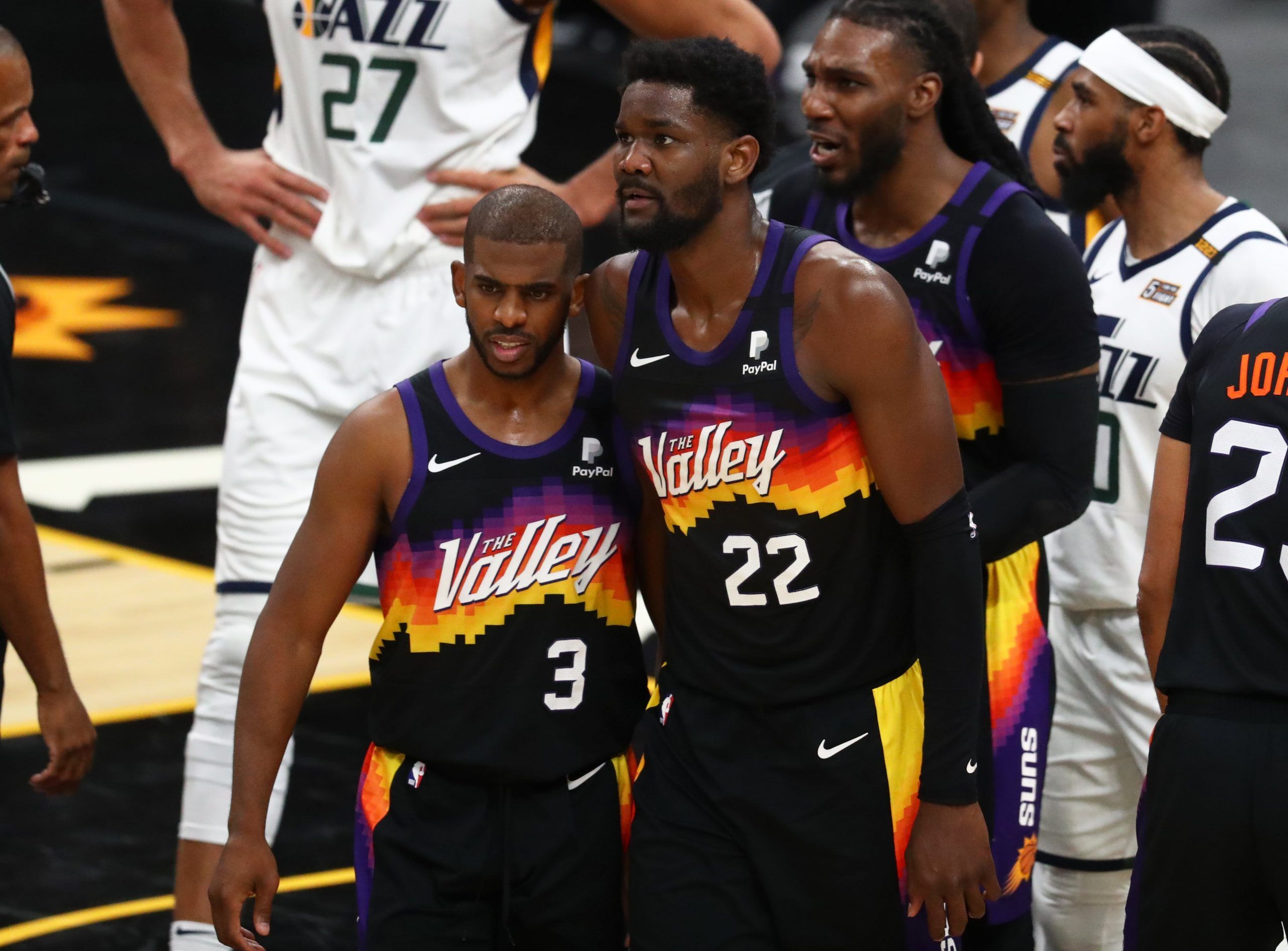 Since graduating from Davidson (The College That Stephen Curry Built), I have been writing about sports -- just about any and all you can think of! -- and coaching tennis in Atlanta, GA. Beyond the four major sports, I am an avid tennis fan and cover the ATP Tour on a daily basis. If I'm not busy writing, you can generally find me on a tennis court or traveling the world wherever a sporting event takes me.
@Dimonator133
Updated: 11:37 AM ET April 25, 2021

We have a seven-game slate in the NBA on Sunday, highlighted by a pair of double-headers—one on ESPN and another on NBATV later in the day. Among the teams in action are the Boston Celtics, Phoenix Suns, Brooklyn Nets, Milwaukee Bucks, and Golden State Warriors. All four of the nationally televised games are getting the same game parlay they deserve. Let’s take a look at the best such option for Suns-Nets, and be sure to also check out our full game preview for picks on the side and total.

Part of the value in same game parlays, of course, is that all of its components can be correlated if you so choose. That is some of the plan here, as at least a couple of three-balls by Chris Paul would obviously go a long way toward a Phoenix victory. At the same time, plays that aren’t correlated drive up the overall payout of the parlay. That is the case with picking Kyrie Irving to reach the 30-point mark, but even if he does there is no reason why the Suns can’t take care of business.

The Suns are making a trek through the top teams in the Eastern Conference. So far they are 2-1 with wins over Philadelphia and Milwaukee to go along with a setback against Boston. The one loss during this stretch was the second of a back-to-back situation, but the Suns have now had a chance to catch their breath heading into Sunday. Chris Paul is delivering an MVP kind of season with his new time. He surely won’t complain about not getting to face his former Houston teammate, as James Harden remains out for the Nets. Kevin Durant is questionable, meaning Kyrie Irving may the only one of Brooklyn’s Big 3 taking the court for this one. Even if Durant plays (and that may be unlikely), there is still a lot to like about Phoenix in this spot. For starters, the Suns have only lost consecutive games just three times this whole season. Also, they have been near perfect as road underdogs this season (6-1 SU/ATS in this role).

Brooklyn is allowing the ninth-most three-pointers per game in the NBA while ranking in the middle of the pack in terms of opponents’ three-point shooting percentage. In Friday’s game against Boston the Nets watched the Celtics fork up 42 shots from long range, of which 17 were successful. While Paul is known for his ball distribution (and deservedly so), the veteran point guard is 10-for-19 from the land of plenty over the past three contests. During this stretch he has scored 22, 28, and 22 points. 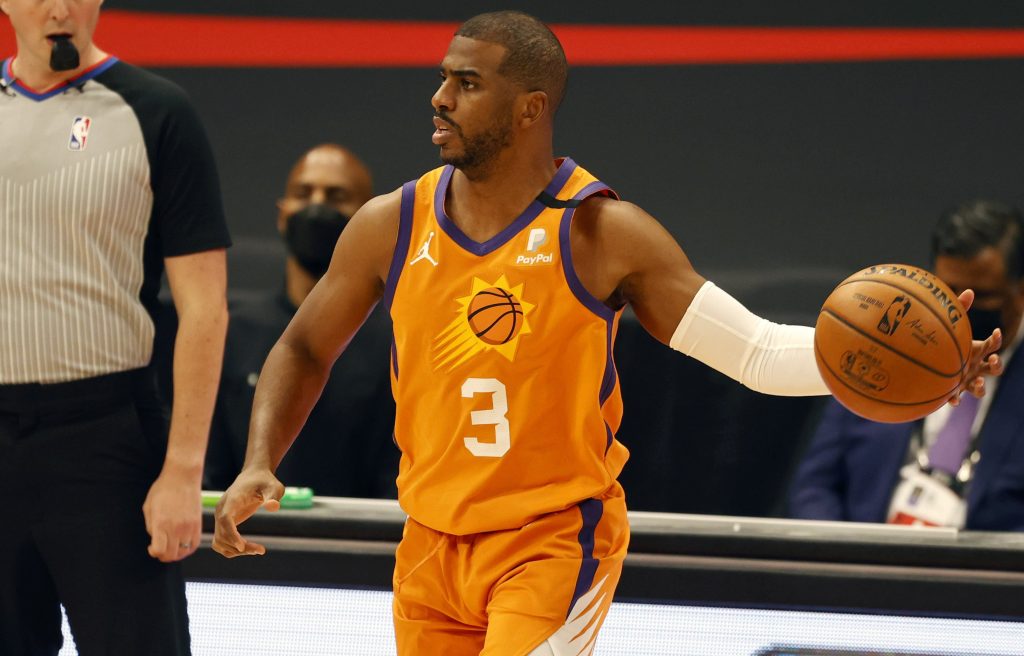 With neither Harden nor Durant on the floor, Irving obviously has a great chance of scoring—and maybe even a lot more. If Durant plays, well…it shouldn’t change much. Durant has logged a grand total of four minutes in the last nine days. At best he will be rusty; at worst he will be sidelined. Whatever the case, Irving will have to shoulder the load in this one. The former Duke standout has exceeded the 30-point mark three times in April (including one 40-point barrage) after doing so four times throughout the final three weeks of March.