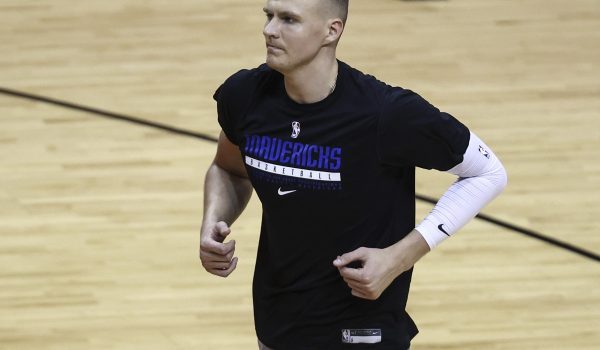 March Madness is still one day away from resuming with the Final Four, but the NBA is picking up the slack with a 10-game slate on Friday. It is headlined by a double-header on NBATV, starting with the Dallas Mavericks visiting the New York Knicks and wrapping up with a showdown between the Milwaukee Bucks and Portland Trail Blazers. Both contests are getting the same game parlay treatment they deserve. Let’s take a look at the best such option for Dallas vs. New York, and be sure to check out our full game preview for picks on the side and total.

Part of the value in same game parlays, of course, is that all of its components can be correlated if you so choose. That is only some of the plan here, as Josh Richardson dishing out more than a few assists would obviously help Dallas find the win column. At the same time, however, plays that aren’t correlated drive up the overall payout of the parlay. That is the case with a play on Julius Randle draining at least three three-pointers. But even if that happens, we still think the Mavericks can get the job done in a relatively low-scoring affair.

Dallas has posted a 7-5 record since the all-star break—nothing spectacular, to be sure, but a solid mark. Luka Doncic is averaging 29 points per game on 52.5 percent shooting during this stretch, while Kristaps Porzingis is finally healthy and is chipping in 20.8 ppg on 49.7 percent shooting over the past 12 contests. The Mavericks are coming off back-to-back victories over the Thunder (by 19 points) and Celtics (by five). New York has dropped two straight against the Heat and Timberwolves, falling to 24-24 on the season. The Knicks blew a double-digit fourth-quarter lead over the T-Wolves, who are the worst team in the association.

This is a battle between two of the slower-paced teams in the NBA. The Mavericks rank 23rd in that department at 97.9 possessions per 48 minutes, while the Knbicks are dead last with an average of 96.2 possessions. New York has been arguably the most defensive-minded team in the league in 2020-21 and nothing has changed of late. This squad has not scored more than 106 points in any of its last four outings, and the 106 came against a Washington team that often gives up well over 120. The under has hit in eight of the last nine head-to-head meetings and their two most recent encounters produced just 209 and 208 points. 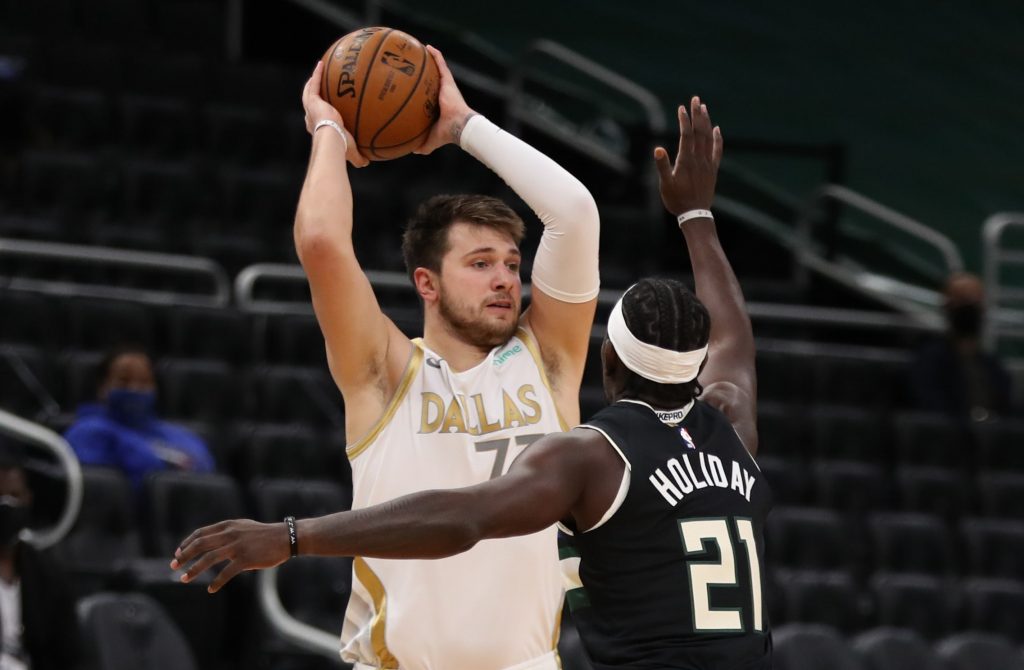 If there is one thing the Knicks yield on defense, it’s assists. That’s not really their fault, of course. Their games simply feature a lot of half-court sets and the only way to get open looks against them is to move the ball with effectiveness. New York allows the 11th-most assists per field goal made in the NBA (seventh-most over the last three games). Richardson has delivered at least four assists in each of Dallas’ past three contests and he has logged at least 34 minutes in three of the last four.

This should be the safe play of the parlay—“should” being the operative word. You can never know for sure, obviously. But you do have to like Randle’s chances of at least dialing long distance twice on Friday. That is not a big number for the former Kentucky standout, who has sunk multiple triples in four of the last five games (including seven against Washington and four at Philadelphia’s expense). The Mavericks are surrendering the seventh-most three-pointers in the league this season.