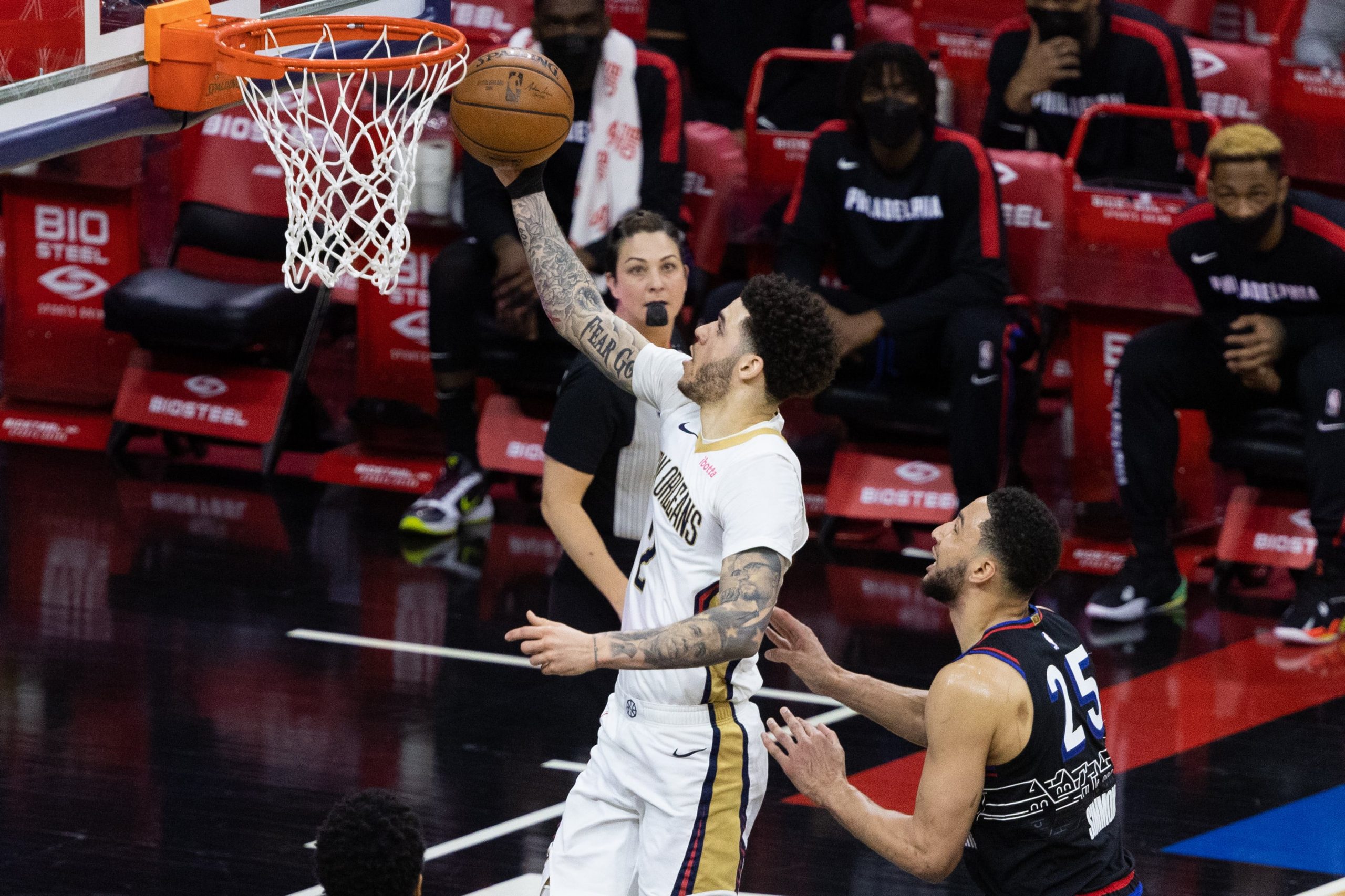 We have an eight-game slate in the NBA on Sunday, highlighted in part by a double-header on NBATV. It begins with this showdown between the New Orleans Pelicans and Charlotte Hornets before the Los Angeles Lakers host the Phoenix Suns. Let’s take a look at the best same game parlay option for Pelicans-Hornets, and be sure to also check out our full game preview for picks on the side and total.

Part of the value in same game parlays, of course, is that all of its components can be correlated if you so choose. That is some of the plan here, a productive performance by Lonzo Ball and errant shooting by his younger brother—LaMelo Ball—would obviously go a long way toward a New Orleans victory. At the same time, plays that aren’t correlated drive up the overall payout of the parlay. That is the case with tipping PJ Washington to dish out a couple of assists for Chalotte. Let’s break down each of the four legs one by one.

The Pelicans may have lost Zion Williamson for the season, but they have not yet lost hope of making the play-in tournament in the. Western Conference. New Orleans showed a lot of fight in its last game against Philadelphia, falling  109-107. Joel Embiid torched them for 37 points, but the Hornets lack that kind of dominant presence on the inside. While the Pels are missing Williamson and probably Brandon Ingram (doubtful), the Hornets are also dealing with a number of injuries. Miles Bridges, Gordon Hayward, Cody Martin, and Devonte’ Graham are all sidelined.

Ball reaching the 25-point may be a bit of a longshot, but it goes well with a Pelicans victory because they will need him to score in bunches if they want to pull off an upset without either Williamson or Ingram. And it’s not like he can’t do it. Ball has scored 33 points in two of the last four games, so he has become accustomed to shouldering the load for New Orleans. The former No. 2 overall pick has logged at least 34 minutes in seven of the last eight contests, including at least 38 three times during this stretch. His team needs him on the floor now more than ever, and Ball should respond with another big game on Sunday.

As for the younger Ball brother, he has not been able to throw it in the ocean of late. The 19-year-old is coming off a 0-for-7 effort from three-point range on Friday against Orlando. He is 0-for-9 from deep in the last two outings combined and he has made no more than one three-pointer in five of the last six games. Charlotte is going up against a great defensive backcourt that boasts the older Ball brother in addition to Eric Bledsoe, so the struggles may continue for LaMelo. 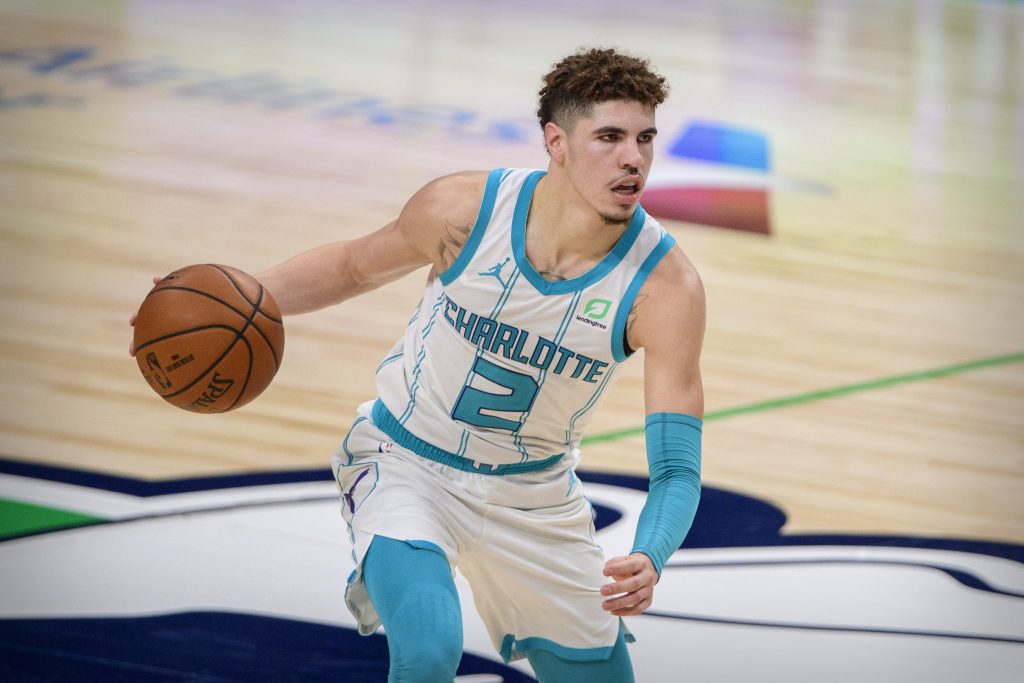 Not unlike the situation with Lonzo and the Pelicans, Washington will be required to do even more work than usual for the depleted Hornets. He has dished out at least two assists in eight of the last nine games and he should be line for multiple dimes on Sunday—maybe even a lot more than two, actually. New Orleans plays at a fast pace and it is also a team that concedes many assists. The Pels allow the sixth-most assists per field goal made in the NBA and they just watched the 76ers assist on 27 of 38 baskets their last time out.