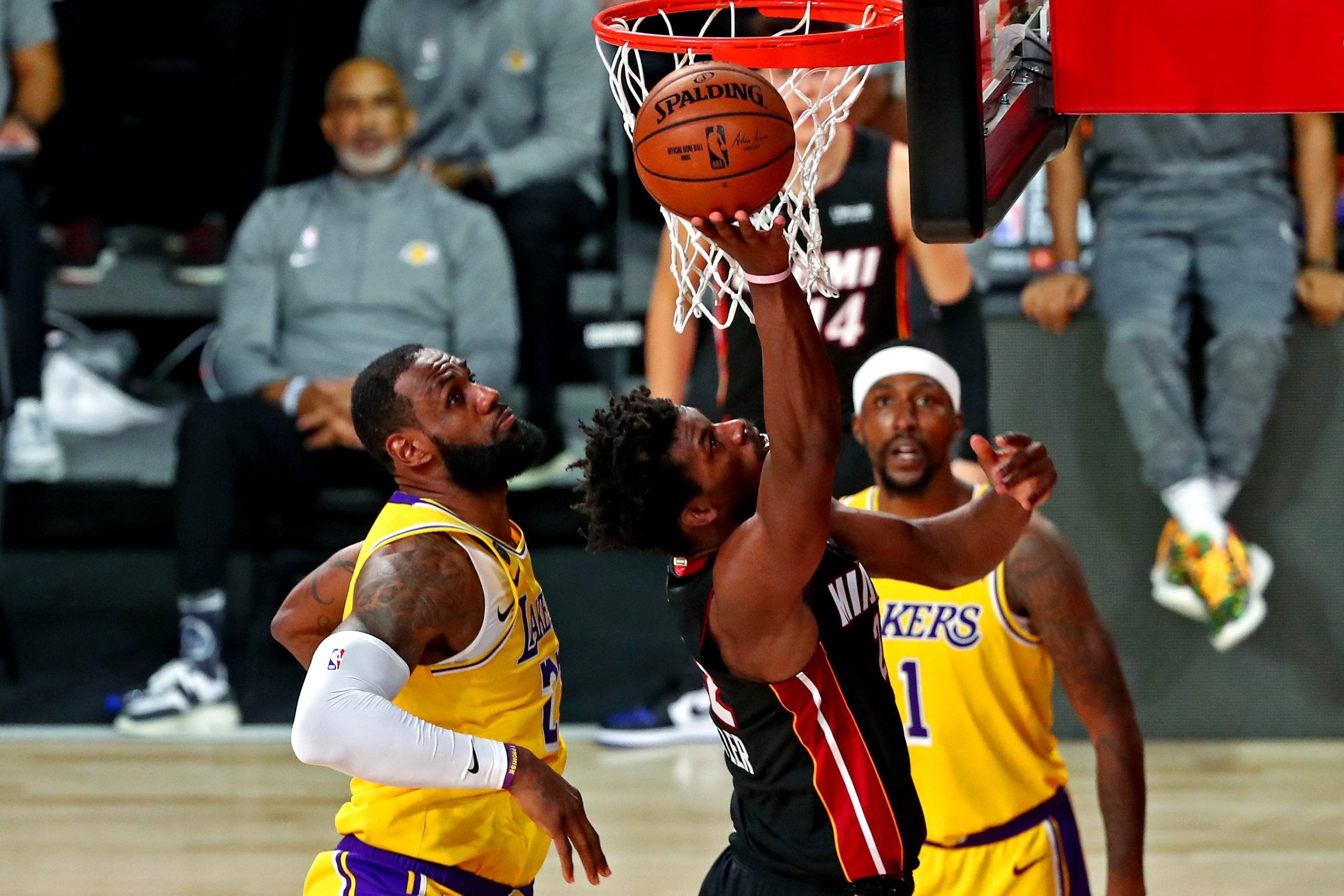 Since graduating from Davidson (The College That Stephen Curry Built), I have been writing about sports--just about any and all you can think of!--and coaching tennis in Atlanta, Ga. Beyond the four major sports, I am an avid tennis fan and cover the ATP Tour on a daily basis. If I'm not busy writing, you can generally find me on a tennis court or traveling the world wherever a sporting event takes me.
@Dimonator133
Updated: 10:25 AM ET February 20, 2021

We have a small five-game slate in the NBA on Saturday, headlined by just a single game on national television. And it is none other than a rematch of the 2020 NBA Finals between the Los Angeles Lakers and Miami Heat. Let’s take a look at the best same game parlay option for this showdown, and be sure to check out our full game preview for picks on the side and total.

Kentavious Caldwell-Pope Over 1.5 three-pointers made (+112)

Part of the value in same game parlays, of course, is that all of its components can be correlated if you so choose. That is some of the plan here. We feel good about Miami’s chances to pull off a minor upset, and Bam Adebayo controlling the paint in Anthony Davis’ absence would obviously go a long way in that effort. Even more helpful for the Heat would be if they manage to contain LeBron James. At the same time, plays that aren’t correlated drive up the overall payout of the parlay. That’s the case with an over bet on Kentavious Caldwell-Pope’s threes, but there is no reason why Miami can’t win even if KCP dials long distance a few times.

The Heat are back on the winning track after ending a three-game skid with a 118-110 victory over Sacramento on Thursday. Jimmy Butler delivered a third straight triple-double, Tyler Herro went for 27 points off the bench, and Miami shot 51.6 percent from the floor as a team. Obviously the Lakers are more of a challenge than the Kings, but the Heat have some momentum now and they will be further energized by getting another shot at the team that beat them in the finals last year. And with Davis currently sidelined, L.A. looks a lot different than it did in the bubble. The Heat have covered in four of the last five head-to-head meetings; they might cover and win outright tonight. 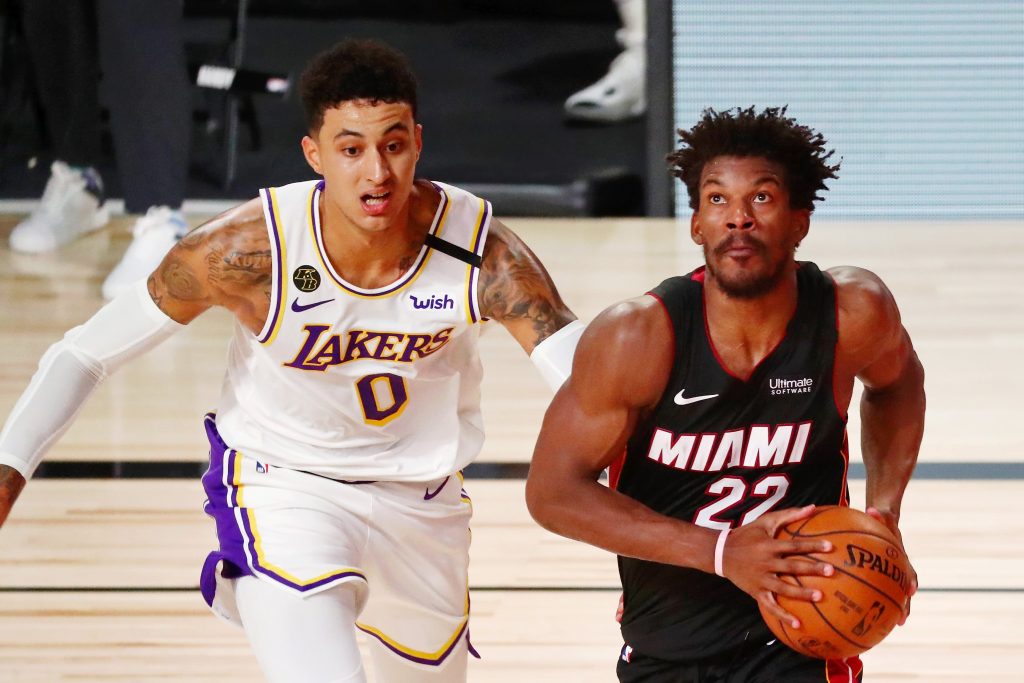 In the NBA Finals, the Lakers had Davis and the Heat did not have a 100 percent Adebayo. Roles are reversed this time around, as Davis is out and Adebayo is no longer dealing with any injury issues. Miami’s big man is playing at an all-star level, and that is putting it mildly. He is averaging 19.8 points, 9.3 rebounds, and 5.5 assists per game. He has reached double-digits in boards in four of the last five contests and in eight of the last 12. With Los Angeles missing one of its best rebounders, you have to think Adebayo will continue dominating the glass.

The Lakers have been playing every other day dating back to Feb. 4. Sure it’s good that they haven’t endured any back-to-back situations, but this is still a tiresome stretch for LeBron and company. He may not be in prime shape to face one of the best defensive teams in the league. It must also be noted that Miami leads the entire NBA in fewest points in the paint allowed. Opponents have to do their damage from the perimeter, and LeBron hasn’t been able to throw it in the ocean from long range of late. He is 3-for-19 on three-pointers over the past four games.

Kentavious Caldwell-Pope Over 1.5 three-pointers made (+112)

For the same reason, you should be confident in KCP’s ability to sink at least two triples on Saturday. Because of Miami’s paint presence, opponents are attempting three-pointers at the second-highest rate in the association (trailing only New Orleans). They are making the second-most threes per game (also trailing only New Orleans). Caldwell-Pope is no stranger to success against the Heat, either. In the finals he drained multiple threes in five of the six games, including a total of eight in the last three games.