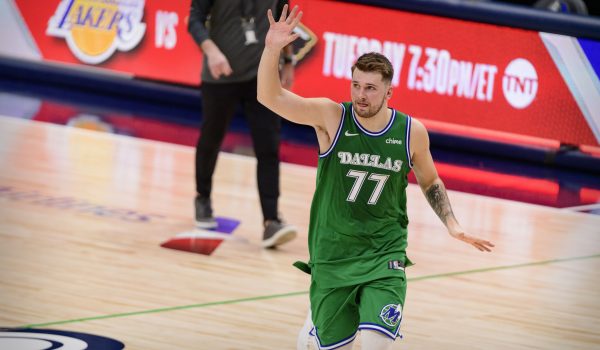 March Madness is on three-day break in between the Elite Eight and the Final Four, but the NBA is picking up the slack with a 10-game slate. It is headlined by a double-header on ESPN, starting with the Dallas Mavericks visiting the Boston Celtics and wrapping up with a showdown between the Milwaukee Bucks and Los Angeles Lakers. Both contests are getting the same game parlay treatment they deserve. Let’s take a look at the best such option for Dallas vs. Boston, and be sure to check out our full game preview for picks on the side and total.

Part of the value in same game parlays, of course, is that all of its components can be correlated if you so choose. That is some of the plan here, as another Luka Doncic eruption would obviously help Dallas find the win column. At the same time, however, plays that aren’t correlated drive up the overall payout of the parlay. That is the case with a play on Jayson Tatum draining at least three three-pointers. But even if that happens, we still think the Mavericks can get the job done in a relatively low-scoring affair.

The Mavericks had lost two games in a row but bounced back to beat Oklahoma City on Monday. They have now won three of their last four on the road, and there is no reason why they can’t make it four out of five. Winning in Boston is not necessarily an easy feat, but the Celtics are likely without Jaylen Brown once again. Dallas is starting to find its groove in the second half of the season and Doncic will be the best player on the floor in this one.

Dallas is 20-25 O/U overall and 11-13 O/U on the road this season. The Mavericks played to an over against the Thunder on Monday, but they have not played back-to-back overs in the month of March. That trend probably won’t end here. Brown’s absence limits the Celtics offensively, but they kept Marcus Smart at the trade deadline and his defense is a big boost. Boston is 20th in the NBA in pace of play and Dallas is third-to-last.

This should be the safe play of this parlay. Tatum has made at least four three-pointers in three consecutive contests, including five during Monday’s 115-109 loss to New Orleans. The former Duke standout is 13-for-28 from the land of plenty during this stretch. Dallas is giving up the seventh-most three-pointers in the NBA this season. 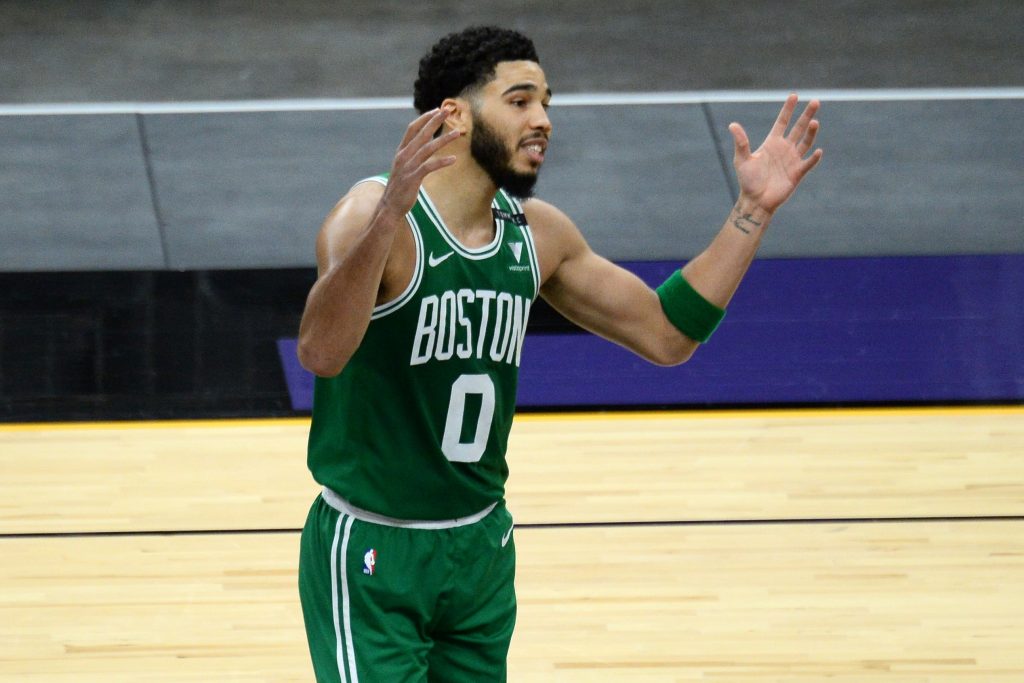 Doncic has failed to reach the 30-point mark in two straight games, but that was only because Dallas won by a lot on each occasion and its superstar’s minutes were limited. Prior to those two outings he had scored at least 37 points on back-to-back-to-back occasions. In the Mavericks’ victory over Boston on Feb. 23, Doncic went for 31 points to go along with 10 rebounds and eight assists.