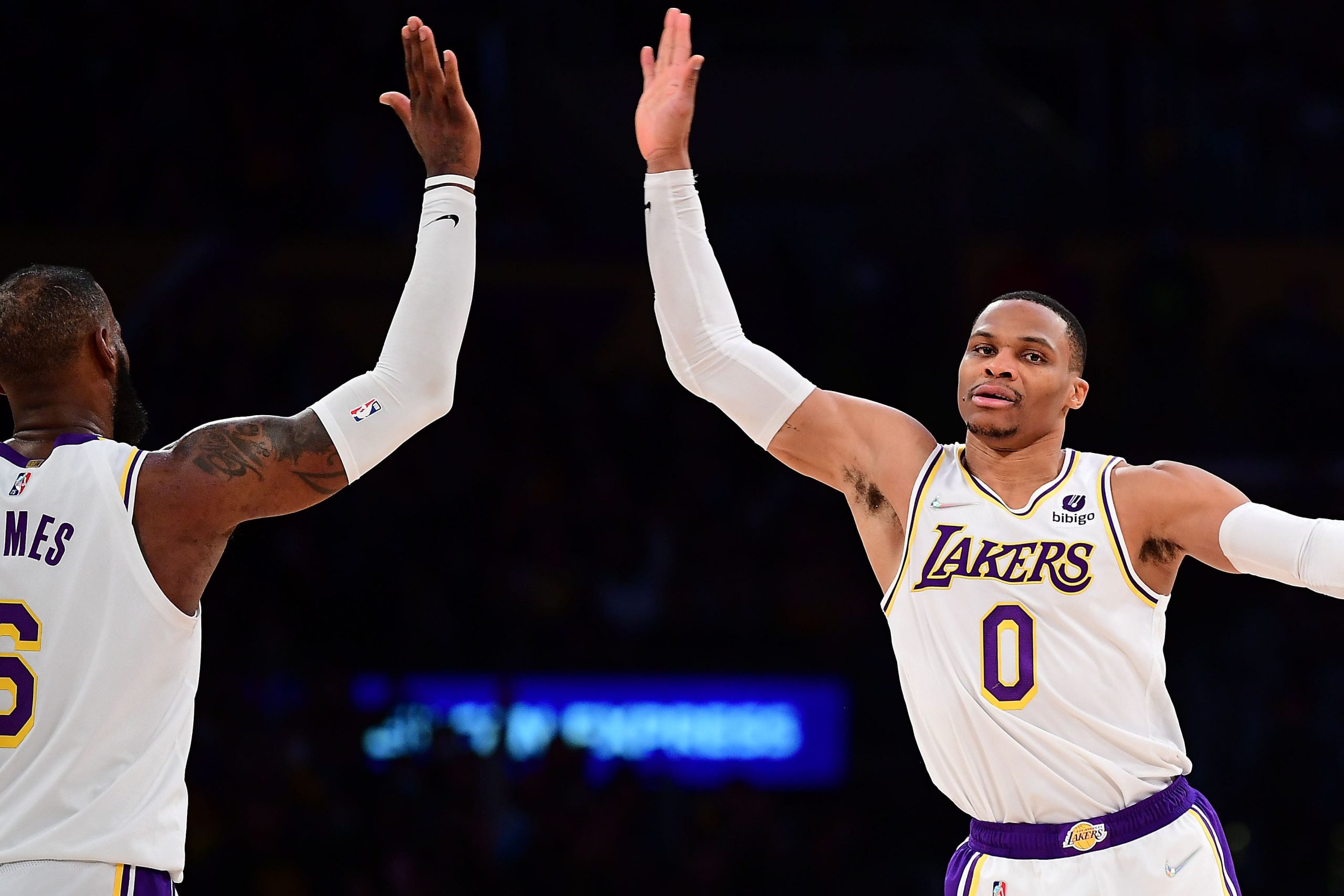 We have a 5-game NBA slate on Tuesday, which is headlined by a doubleheader on NBA TV. After the New York Knicks host the Indiana Pacers at 7:30 pm, the Los Angeles Lakers will host the Sacramento Kings. Let’s take a look at the best same game parlay option for Lakers vs Kings, and also be sure to check out our full game preview for picks on the side and total when it becomes available.

Part of the value in same game parlays, of course, is that all of its components can be correlated if you so choose. That is the entire plan here, as both LeBron James and Russell Westbrook pouring in points left and right would obviously go well with a Los Angeles win and cover. Let’s break down each of the three legs one by one.

The Lakers lost the first head-to-head meeting of the season in triple overtime, but the destroyed Sacramento 117-92 in the most recent encounter. And that was on the road and without LeBron! Now LA is at home and has won two games in a row. Although the Kings are playing decent basketball at the moment, they will be without center Richaun Holmes (health and safety protocols). Terence Davis, a skilled backup who can play multiple positions, is unlikely to go because of an ankle injury. The Lakers will likely win this one and they may even win it by a double-digit margin.

Sacramento is dead last in the NBA in points in the paint allowed, and it isn’t even close (52.8 per game; the Clippers are second-to-last at 49.5). With Holmes on the shelf, the Kings will be even more inept down low on Tuesday. That is where LeBron does most of his damage, so if he doesn’t mistakenly fall in love with the outside shot in this contest he should be able to dominate from start to finish. LeBron has led his team in scoring in 8 straight games; in 7 of them he went over 30 points. There is no reason why he won’t do the same on Tuesday.

With Anthony Davis still sidelined, there are enough points to go around for both LeBron and Westbrook to reach the 30 mark. Sure it will be tougher for Westbrook, but Holmes’ absence will also open things up for the guard to drive to the bucket and score. It must also be noted that the Lakers and Kings are ranked first and fourth, respectively, in pace of play. More possessions lead to a high-scoring game overall, of course, and Westbrook will be among those responsible for it.