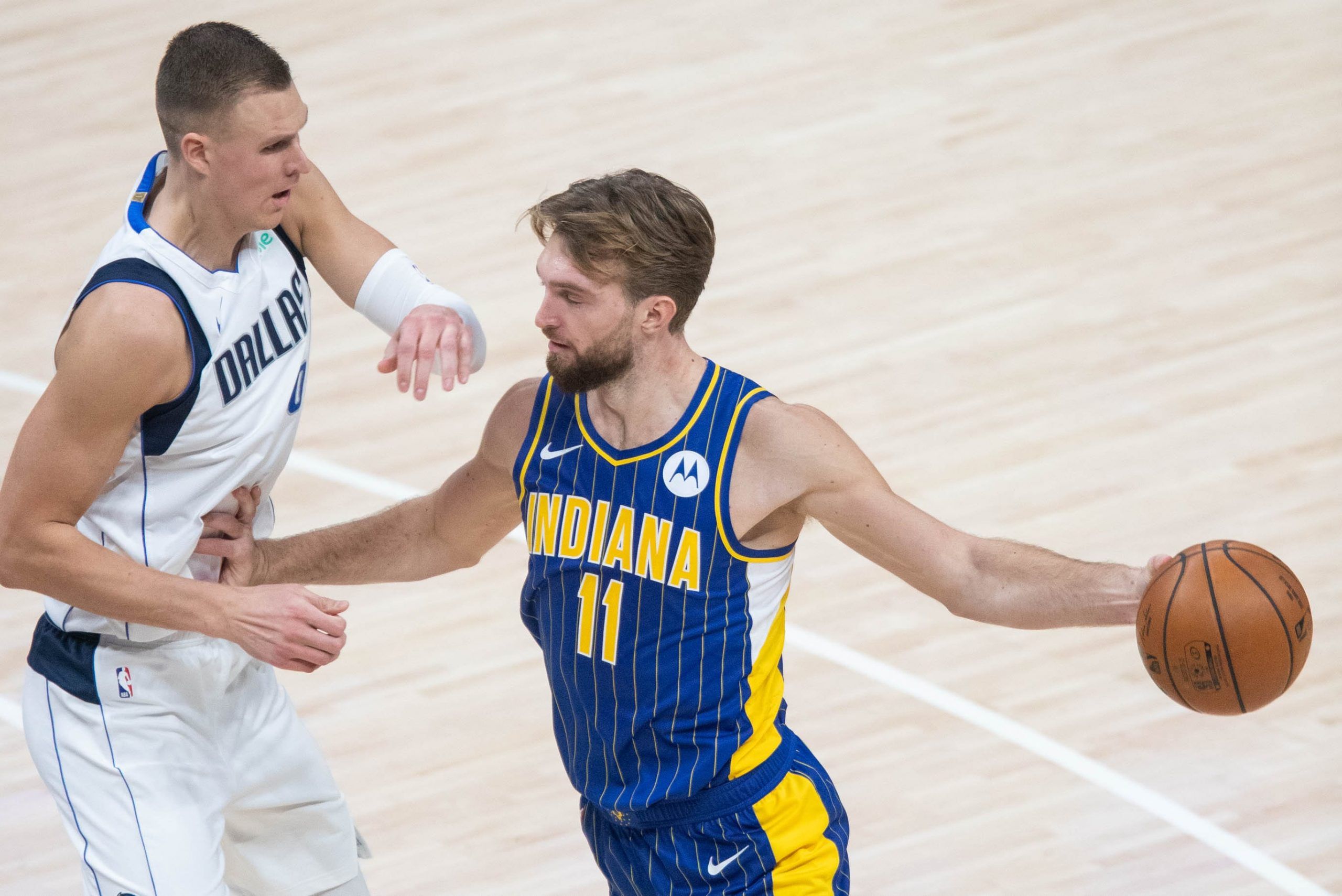 Wednesday’s 10-game schedule in the NBA is headlined by this battle between the Indiana Pacers and Milwaukee Bucks. It is the opening leg of a double-header on ESPN, to be followed by the Phoenix Suns’ visit to the New Orleans Pelicans. As two of the better teams in the Eastern Conference, Pacers-Bucks definitely deserves same game parlay treatment. Let’s take a look at the best such option for this showdown, and be sure to check out our full preview of the game for picks on the side and total.

Part of the value in same game parlays, of course, is that all of its components can be correlated if you so choose. That is much of the plan here. We feel good about the Pacers’ chances of keeping this game competitive, and big performances by Malcolm Brogdon and Myles Turner would obviously be conducive to that effort. As for an over prop bet on Giannis Antetokounmpo’s numbers, a whole bunch of rebounds don’t necessarily point to automatic success for the Bucks.

On the heels of a dominant win over Memphis on Tuesday, the Pacers should be feeling good about themselves heading into this one. The oddsmakers don’t—probably because it’s the second game of a back-to-back situation. But keep in mind that Indiana is 2-0 in the second legs of back-to-backs this season. This line is underrating the Pacers and overrating the Bucks, who are just 7-5 in their last 12 overall and appear to be adopting the school of thinking that only the playoffs matter. And you can’t blame them if that’s the case after they dominated the past couple of regular seasons only to fizzle out when it matters.

This has all the makings of a Brogdon game so to speak as opposed to a Domantas Sabonis kind game. Sabonis will likely have success (as usual!), but if only one of Indiana’s two best players goes completely off on Wednesday it’s probably going to be Brogdon. Milwaukee is second in the league in fewest points in the paint per game allowed, trailing only Miami. However, the Bucks are third-worst in the league at defending the three-point line (opponents are shooting 39.2 percent from the land of plenty). Needless to say, Indiana’s offense will probably be perimeter-oriented as opposed to paint-oriented. That bodes well for Brogdon, who has scored more than 20 points in seven of the last eight games. 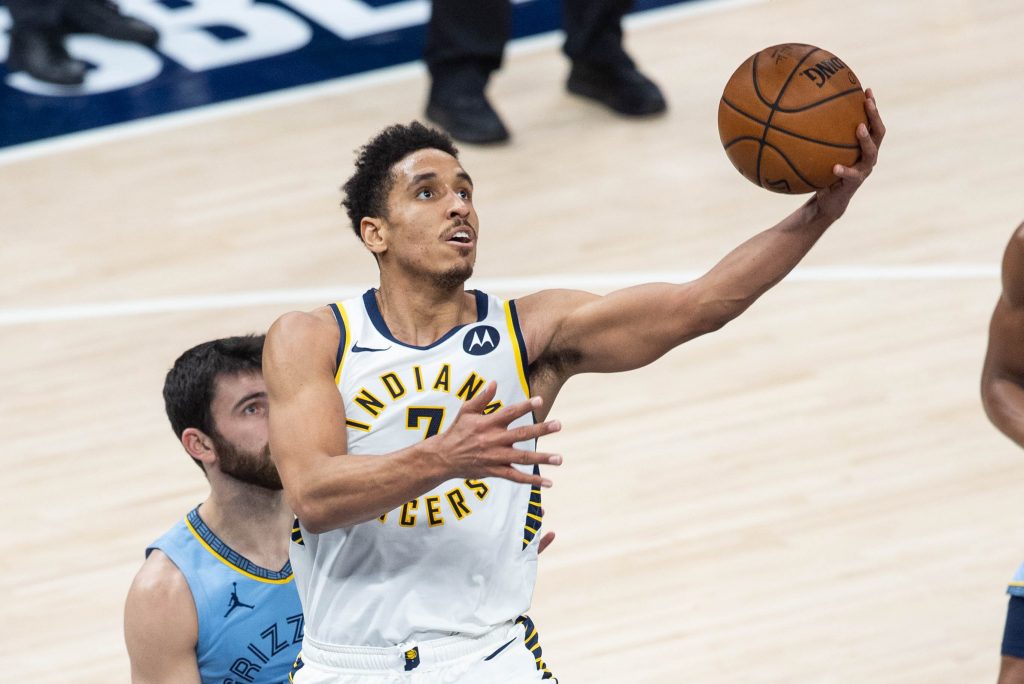 As mentioned above, the Bucks are not exactly stifling when it comes to perimeter defense. They do, however, pack the paint and limit easy buckets around the rim. All in all, it looks like Turner will be doing most of his damage from the outside on Wednesday. And even though he is a 6’11’’ big man, the former University of Texas standout is certainly capable of doing so. He has drained multiple three-pointers in three of the last four contests and in five of the last seven—including three on six attempts against the Grizzlies on Tuesday.

The fact that Milwaukee is eighth in the NBA in pace of play (104.6 possessions per game) and Indiana is 11th (104.0) only helps the chances of Brogdon and Turner racking up big offensive numbers. It helps this final prop bet, too. More possessions mean more shots, more shots mean more misses, and more misses mean more rebounds. The Pacers are 23rd in the association in rebounding rate, so Antetokounmpo can be expected to bring down a lot of boards (it’s also worth noting that the Bucks are fourth in rebounding rate). The Greek Freak has corralled double-digit rebounds in six of the last seven outings—including 18 twice.