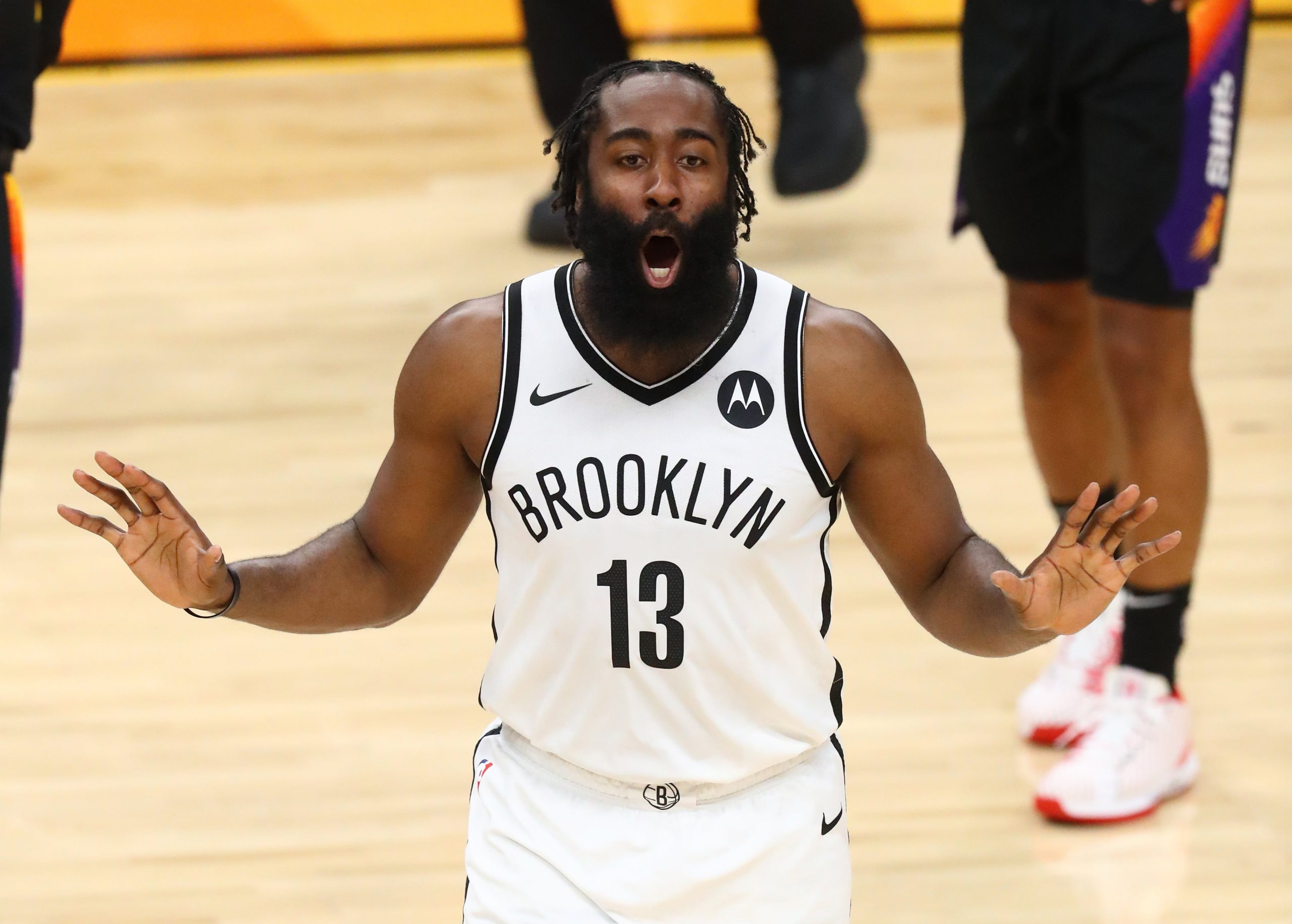 We have a seven-game slate in the NBA on Saturday and it is headlined by this showdown between the Dallas Mavericks and Brooklyn Nets, which is the nightcap on ABC. Let’s take a look at the best same game parlay option for Mavericks-Nets, and be sure to check out our full game preview for picks on the side and total.

Part of the value in same game parlays, of course, is that all of its components can be correlated if you so choose. That is much of the plan here. We feel good about the Nets’ chances to dominate Saturday’s matchup, and another big night for James Harden would obviously go a long way in that effort. It would help an over play, as well. At the same time, plays that aren’t correlated drive up the overall payout of the parlay. That is the case with an over bet on Luka Doncic’s threes, which correlates with the totals bet but not with a double-digit win by Brooklyn. Still, even if Doncic drains more than couple of threes there is no reason why the Nets can’t take care of business.

The Nets have won eight games in a row. Because they are still without Kevin Durant and the Mavericks are likely getting back Kristaps Porzingis for this one, Brooklyn is giving only four points. Harden and company should cover—and probably by a lot more than that. Teasing the spread up for a double-digit win by the Nets presents good value. After all, they are not only winning but also winning big. Every single victory during this current streak has come by at least four points–including five by double-digits (and another by nine points). Brooklyn is coming off a 129-92 humiliation of Orlando on Thursday, during which it outscored the Magic 105-64 over the final 36 minutes. 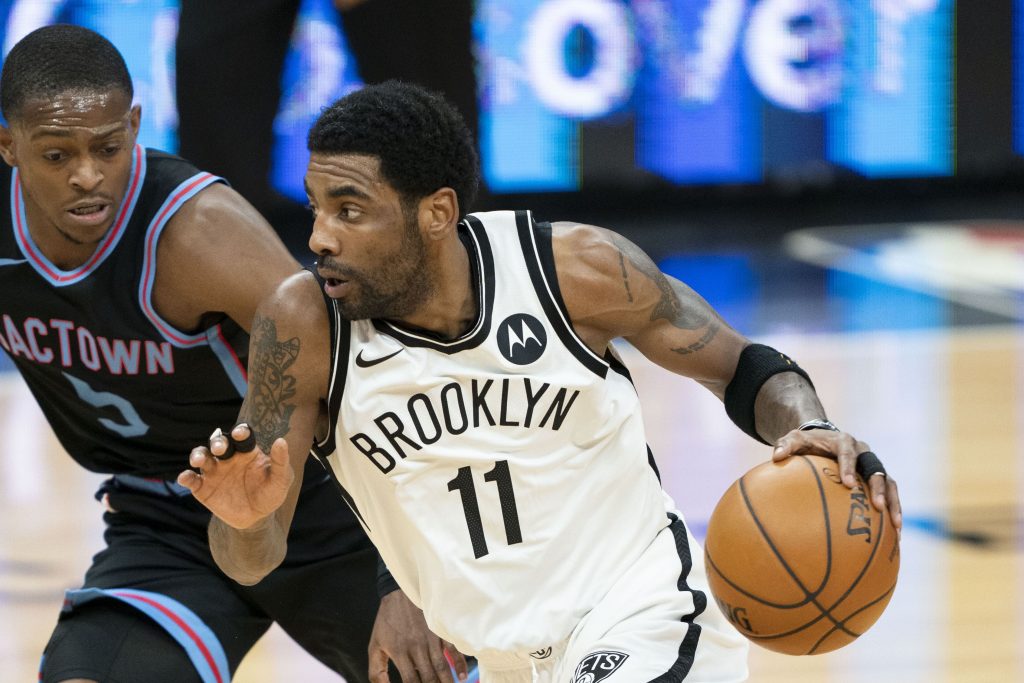 As evidenced by how frequently Nets games are going over the total, the markets have not correctly adjusted to just how much they are scoring. Even without Durant, they are still scoring in bunches thanks mostly to Harden and Kyrie Irving. But this is by no means a two-man team. Six different guys scored in double-figures against Orlando—in addition to Irving (27) and Harden (20), Landry Shamet contributed 19 points. Brooklyn drained 20 three-pointers, marking the 17th time it has shot at least 50 percent from deep and the third time it has dialed long distance on at least 20 occasions. The over is 7-3 in the Mavericks’ last 10 overall and 4-0 in their last four against opponents with winning records. It is also 22-6 in the Mavericks’ last 28 overall and 11-3 in their last 14 at home.

It is true that Harden is playing more unselfishly than he did in Houston, but that’s not to say he is giving up the rock at every opportunity—not at all. The 31-year-old has forked up 29 three-pointers in the past three outings and has attempted double-digit threes in four of the past six. He is averaging 4.7 three-pointers made over the last six games. Dallas isn’t great at defending the perimeter, so Harden should be in line for another productive day at the office. He has exceeded this points quota in two of the last three contests (37 points vs. the Clippers and 29 vs. the Kings). In three games against Dallas last season when Harden was on the Rockets, he averaged 38.7 points (his most against any opponent that he faced at least three times).

Doncic has sunk at least three triples in each of the last five games, including at least five on three of those occasions. In what is sure to a high-scoring track meet against Brooklyn, the 21-year-old has every reason to drain at least another trio on Saturday. The Nets are decent at defending the perimeter (ninth in opponents’ three-point percentage, 13th in opponents’ three-pointers made per game) but nothing special.