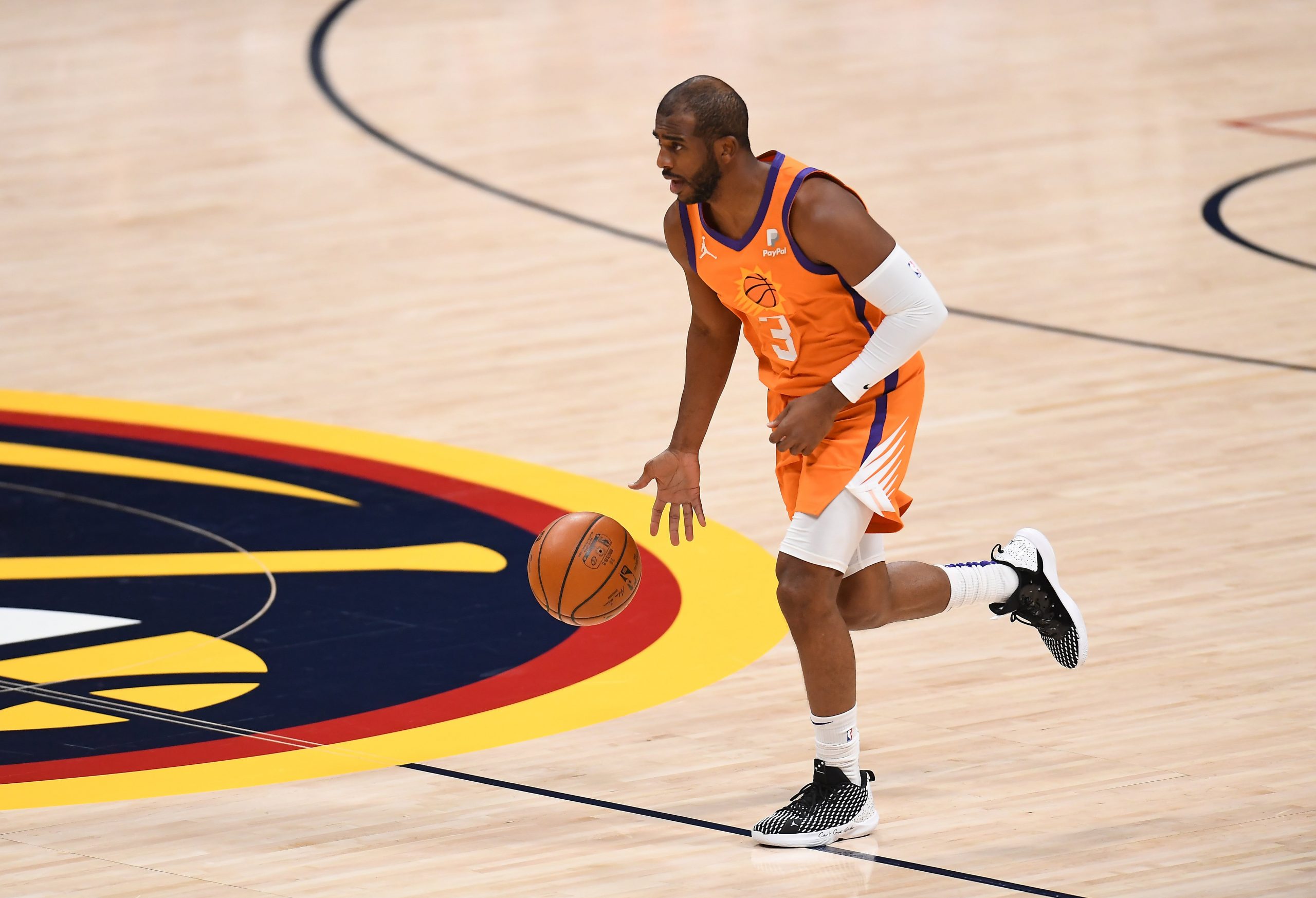 This weekend tips off with an 11-game NBA slate on Friday night. That number was originally 13, but a pair got cancelled because of coronavirus issues. Still, a smorgasbord of options remains—including a double-header on ESPN. It begins with Philadelphia hosting Boston before the Denver Nuggets pay a visit to the Phoenix Suns.

As one of the marquee matchups on Friday’s schedule, Nuggets-Suns deserves same game parlay treatment. Let’s take a look at the best such option for this showdown, and be sure to check out our full preview of the game for picks on the side and total.

Part of the value in same game parlays, of course, is that all of its components can be correlated if you so choose. That is certainly the plan here. We feel good about the Suns’ chances of taking care business at home, and big performances by Devin Booker and Chris Paul would go a long way toward making it happen. At the same time, don’t be surprised if Phoenix manages to contain Denver big man Nikola Jokic—especially on the perimeter.

The Nuggets have been playing below expectations so far, as they have split their first 14 games at 7-7. Consistency has been an issue for head coach Mike Malone’s club; in the last five games Denver has failed to won twice in a row and it hasn’t been above the .500 mark at any point this season. The Suns, on the other hand, are fourth in the Western Conference at 8-5 thanks to solid play on both ends of the floor. Booker is averaging 22.2 points per game, while the pick-and-roll action with Paul and Deandre Ayton adds a new dimension to Phoenix’s offense. It is also worth noting that this is a rematch of a New Year’s Day contest, which the Suns won 106-103. 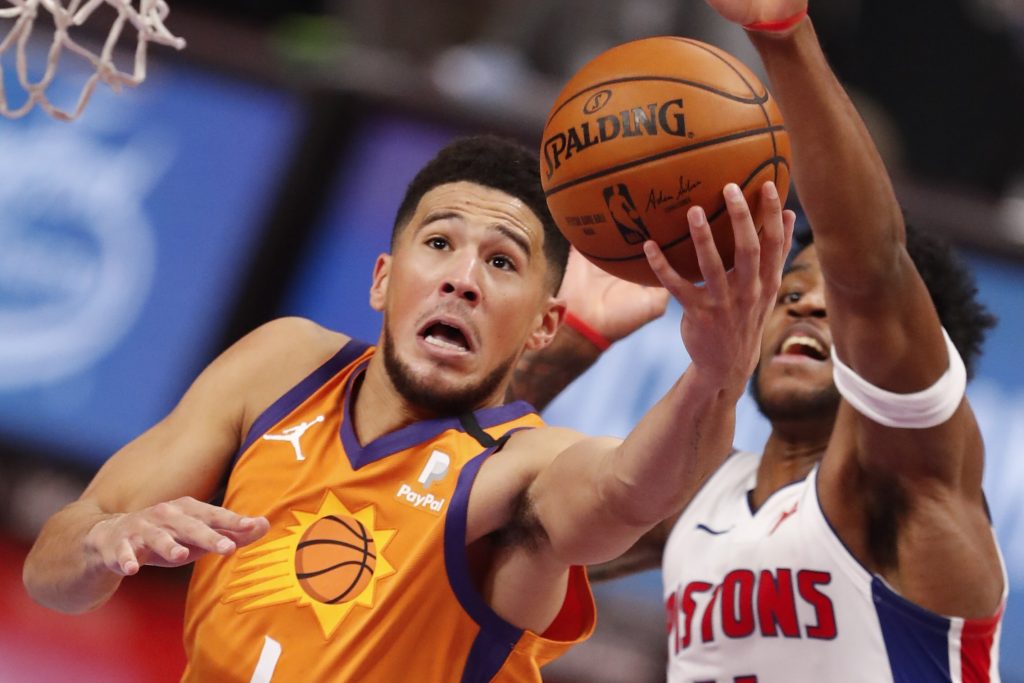 On the road, Denver is allowing its opponents to shoot 49 percent from the floor. That does not bode well for the visitors’ chances of keeping Booker and company in check. Phoenix’s star guard is coming off a 24-point showing on 55 percent shooting in a victory over Houston earlier this week. Booker scored 22 points in the previous meeting with Denver, and in that game he attempted only two free-throws. In other words, it won’t require that big of an effort for him to exceed this 22.5 quota on Friday.

Another aspect of the Nuggets’ defense points to success for Paul in this one. They allow the sixth-most assists in the NBA at 26.4 per game. When you consider assists per field goal made, they are even worse (fourth most in the league at 64.7 percent). In eight of the last 12 outings, Paul has dished out at least eight assists—so there is good value at plus money on reaching the nine-assist mark. Since Christmas, CP3 has delivered double-digit dimes on four occasions. This also correlates nicely with Booker’s over on points, as the backcourt mates can feed off each other in both departments.

The Suns are second in the NBA in opponents’ three-point rate (only 35.2 percent of attempted field goals come from the land of plenty). They are No. 1 in opponents’ three-pointers made per game (10.8) and opponents are shooting a modest 36.3 percent on triples. All in all, Denver will likely have to do its damage inside the arc on Friday. Jokic won’t mind, because in two of the last three games he has gone 0-for-4 from deep. Since the calendar turned from 2020 to 2021, Jokic has gone without a three in four of 10 contests.