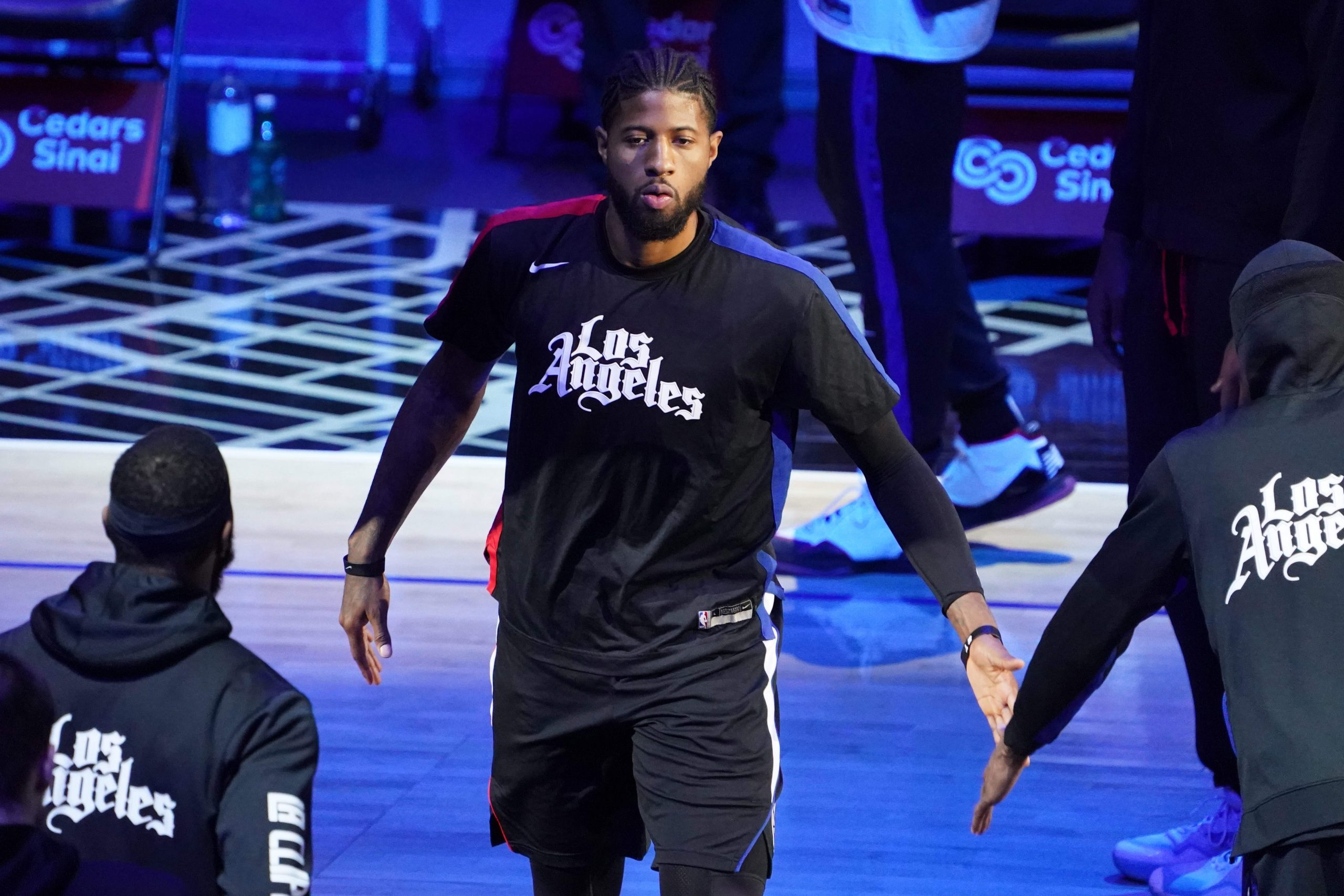 Tuesday’s six-game schedule in the NBA is headlined by this battle between the Los Angeles Clippers and Brooklyn Nets. It is the first leg of a double-header on TNT, to be followed by the Boston Celtics’ visit to the Golden State Warriors. As a preview of a potential NBA Finals matchup, Clippers-Nets obviously deserves same game parlay treatment. Let’s take a look at the best such option for this showdown, and be sure to check out our full preview of the game for picks on the side and total.

Part of the value in same game parlays, of course, is that all of its components can be correlated if you so choose. That is much of the plan here. We feel good about the Clippers’ chances of beating this new-look Brooklyn team, and in order to do so they will have to get big performances from both Kawhi Leonard and Paul George. At the same time, plays that aren’t correlated drive up the overall value of the parlay to a significant extent. That’s the case with a prop bet on Joe Harris to drain a lot of three-pointers. But even if he does, this game is expected to be so high-scoring that Los Angeles can overcome another Harris barrage.

The Clippers are rolling, having won nine of their last 10 contests. They have also covered seven of their last nine and have done so by an average of almost 10 points. As for the Nets, they have been about what you expect since acquiring James Harden. Overall, they are not yet a well-oiled machine. They are on a record pace offensively but they are also on a record pace in terms of defensive futility. Brooklyn simply can’t stop anyone, and that certainly does not bode well for having to go up against a team like the Clippers. Leonard and George can generally get whatever they want even against sound defenses; both should be able to go wild against the Nets’ unit. 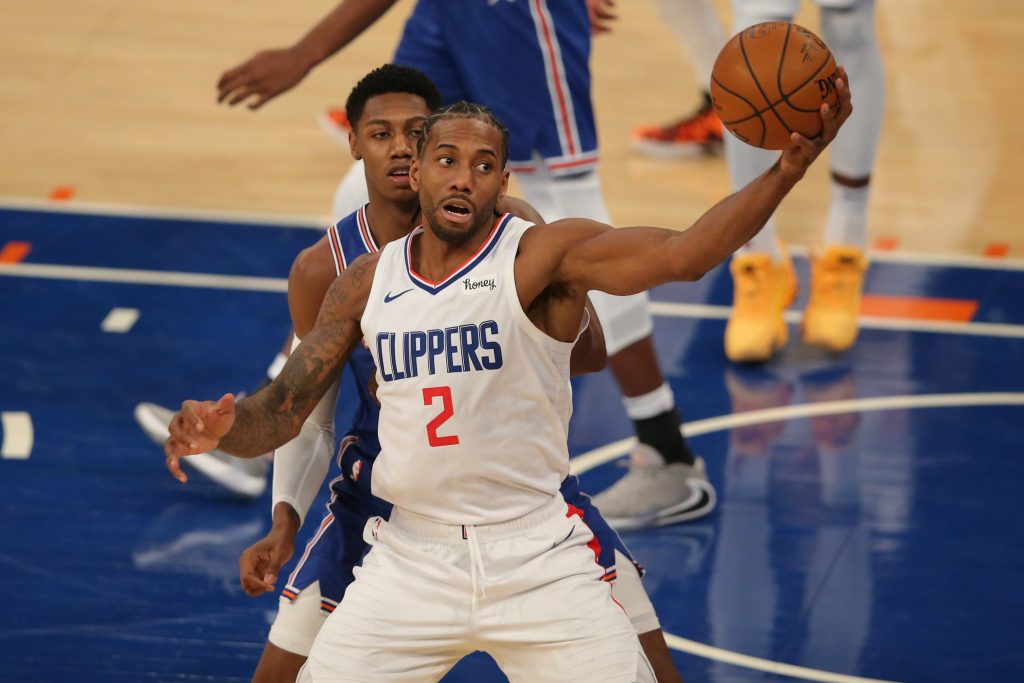 Defensively, the Nets have been the worst team in the league since putting together their new big three of Harden, Kevin Durant, and Kyrie Irving. Apart from one low-scoring game against Miami, they have been giving up more than 120 points to opponents on a regular basis. Count on George being one of the beneficiaries in this contest. In 13 games since the calendar turned from 2020 to 2021, George has exceeded this 24.5 quota eight times. There is no reason why he won’t do it against Brooklyn.

Leonard has scored at least 28 points in four of his last five outings and those efforts have come against defenses that are a lot stingier than that of the Nets. The 29-year-old is shooting better than 50 percent from the floor, 40 percent from three-point range, and 90 percent at the free-throw line. There is really nothing Brooklyn can do to contain him. Leonard’s over/under points number is 26.5, but really you should bump him up all the way to 30-plus.

Similarly, Harris’ line for three-pointers is 2.5—but that is also too low. Like pretty much every Nets game, this has all the makings of being a shootout. Both teams should be expected to score a ton, which is exactly what Harris and Brooklyn have been doing of late. The former University of Virginia star has made a ridiculous 13 triple over the past two games. He went 5-for-9 against Oklahoma City and then 8-for-13 at Washington’s expense.