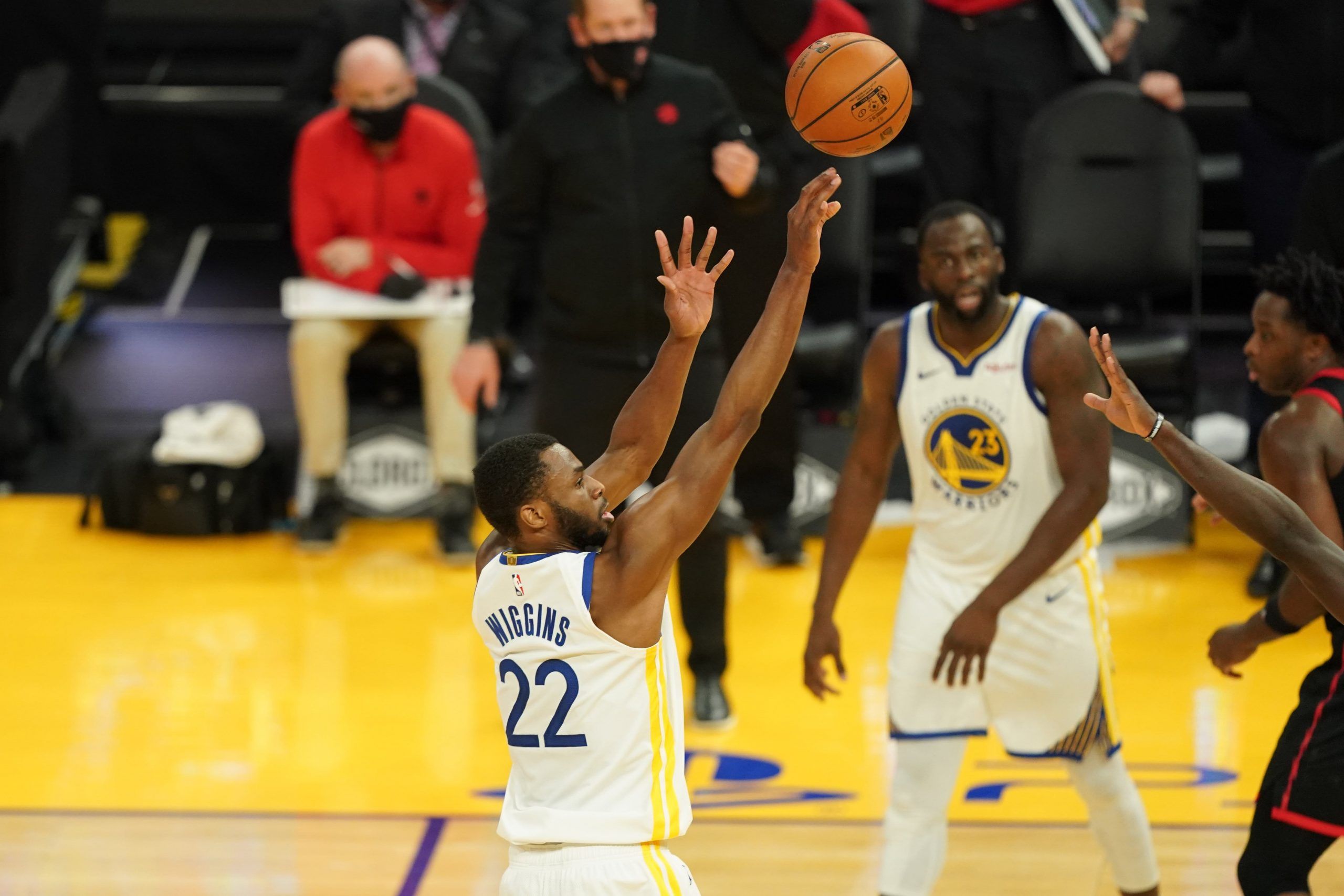 There are only four games on Thursday’s NBA schedule, but we will be able to enjoy a double-header on TNT. It concludes with the Golden State Warriors paying a visit to the Phoenix Suns. As Thursday’s nightcap on national television, Warriors-Suns deserves same game parlay treatment. Let’s take a look at the best such option for this showdown, and be sure to check out our full preview of the game for picks on the side and total.

Part of the value in same game parlays, of course, is that all of its components can be correlated if you so choose. That is somewhat of the plan here. We feel good about the Warriors’ chances of pulling off a minor upset and doing so with another stellar performance by Andrew Wiggins. At the same time, we think it will be a lower-scoring contest than what Golden State is accustomed to. That would correlate nicely with a relatively lackluster assists effort for Draymond Green.

Both teams are playing a back-to-back here. Yes, we picked the Suns to cover a small spread in our game preview. However, there is still no word about Phoenix guard Devin Booker (hamstring) as of the mid-afternoon and the Suns do not want to do anything stupid with him in the early stages of the season. If Booker sits, the Warriors obviously have a decent shot at pulling off a minor upset—perhaps even in relatively comfortable fashion. Golden State is coming off consecutive beatdowns of Minnesota to move two games over .500 for just the second time this year. Stephen Curry and company are 10-6 since beginning the 2020-21 campaign with two blowout losses.  Moreover, the Warriors should be well-rested for the most part because their starters were able to sit basically the entire fourth quarter on Wednesday. 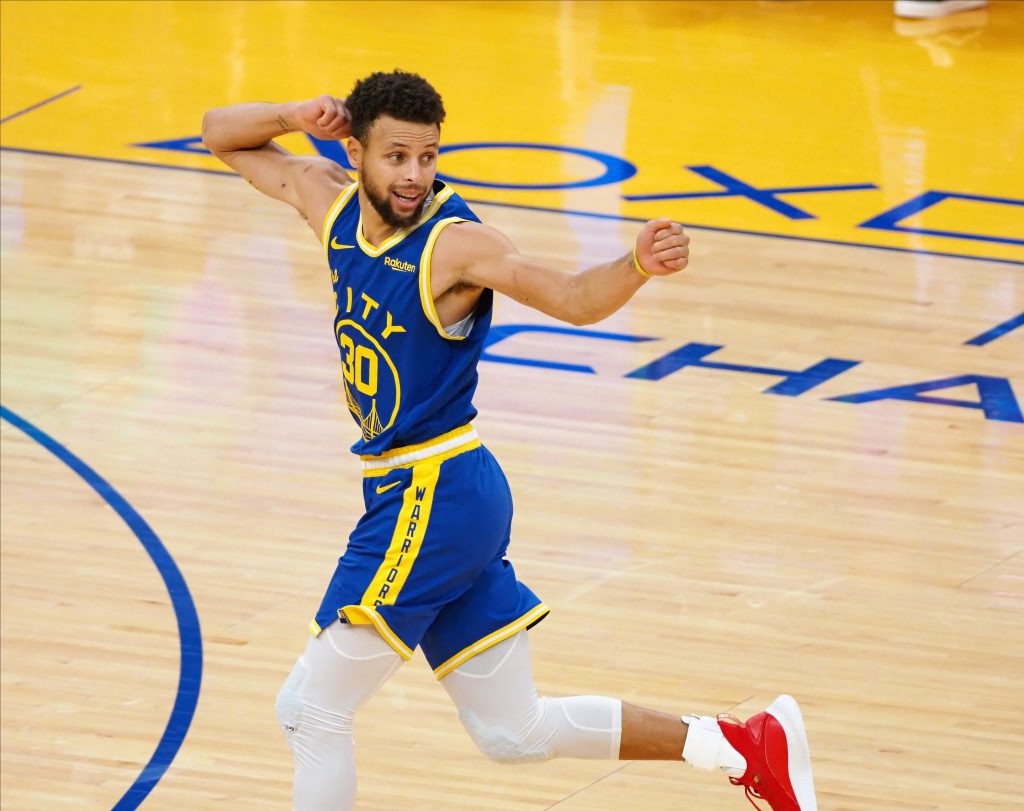 As mentioned above, both Golden State and Phoenix are playing the second game of back-to-back situations. As such, tired legs could be involved and the pace may be slow. The Suns already play at one of the slowest paces in the association (fourth-to-last at 102.3 possessions per game). Since returning from its coronavirus-related hiatus, Phoenix has scored 104, 109, 114, 98, and 97 points in regulation. On zero days of rest this season, the team’s games are averaging 207 points—well below the market line for this contest. Other than Curry and Wiggins, the Warriors don’t have particularly reliable scorers. Kelly Oubre Jr. cannot throw it in the ocean from the outside and James Wiseman—despite playing extremely well on Wednesday—is understandably inconsistent on the offensive end as a rookie.

A change of scenery appears to be just what the doctor ordered for Wiggins, who underwhelmed during his stint with the Timberwolves after being the No. 1 overall pick. In his first full season as a Warrior, Wiggins is shooting a career-best 46.9 percent from the field and 39.3 percent from three-point range. We had an over 17.5 points prop bet on Wednesday and the former Kansas standout cashed it by scoring 19 on just 13 field-goal attempts. Wiggins actually leads this guard-oriented Golden State team in points in the paint and Phoenix is in the bottom half of the league in points in the paint allowed per game. The former No. 1 overall pick was active around the basket against Minnesota and should be again on Thursday.

This number is right on the money, as Green has exceeded the 6.5-assist quota in seven games and has failed to reach it in seven games. There is good value on the under in this one, largely because we expect the pace of play to be slow by Warriors standards. It is also worth noting that Green has played the second leg of a back-to-back twice during the 2020-21 campaign and has logged 21 and 17 minutes in those two games. Head coach Steve Kerr will not want to push it with any of his best players, all of whom have been prone to injuries. It is also worth noting that Phoenix ranks fourth in the NBA in fewest assists per shot made for its opponents (56.3 percent).