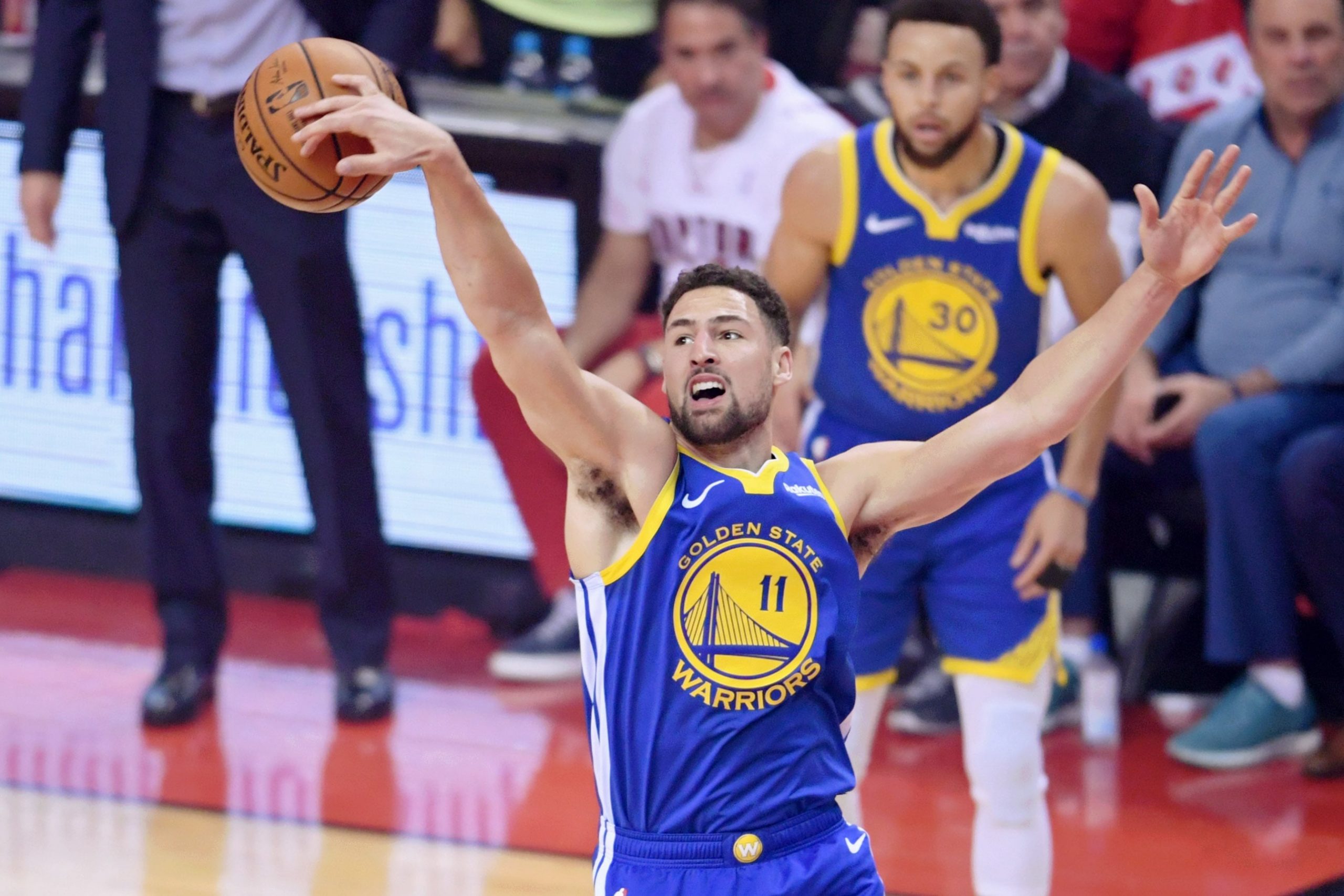 The Golden State Warriors will be trying to take complete control of their Western Conference first-round series against the Denver Nuggets when the teams square off again on Monday night. Here is a look at the best same game parlay option for Game 2, and also be sure to check out our full game preview for picks on the side and total.

Part of the value in same game parlays, of course, is that all of its components can be correlated if you so choose. That is some of the plan here, as Klay Thompson dishing out at least a few assists would obviously work well with a Golden State win. At the same time, plays that aren’t correlated drive up the overall payout of the parlay. That is the case with backing Nikola Jokic to reach the 30-point mark, but even if he does there is no reason why the Warriors can’t take care of business. Let’s break down each of the three legs one by one.

Game 1 was a game to forget for the Nuggets. They were horrible from 3-point land (11 for 35), got outrebounded by 6, finished with 7 fewer assists and lost 123-107. Nikola Jokic played well, as always, but Will Barton was the only role player to step up his game with 24 points. Aaron Gordon, Monte Morris and Bones Hyland all struggled shooting the ball. Denver is going to have to make a ton of adjustments, especially on the defensive end, after allowing Golden State to shoot better than 52% from the field. Stopping Jordan Poole will be a task in itself after he torched the visitors for 30 points in his playoff debut. This all happened even though Stephen Curry came off the bench and logged only 22 minutes in his return from injury. The Warriors looked unstoppable at times, as Thompson and Poole combined to drain 10 threes on 17 attempts. Count on the home team rolling yet again.

Klay Thompson recorded 2 assists in Game 1 even though he played a modest 29 minutes during the blowout and despite Curry logging only 22. Curry will undoubtedly get more court time on Monday, which means more assist opportunities for Thompson – and for everyone else. In 5 of the last 7 regular-season contests, Thompson finished with at least 3 dimes (including 4 twice). Denver allowed the 9th-most assists per game in the NBA this season, including the 3rd-most in the span of the last 3 games.

Check out our NBA player prop plays for Monday’s games

Nikola Jokic is a candidate to win a second consecutive NBA MVP award after averaging 27.1 ppg, 13.8 rpg and 7.9 apg during the regular season. The Warriors may know better than anyone just how good this guy is. The 27-year-old Serb torched them for 28 ppg, 15.8 rpg and 8.8 apg in 4 regular-season meetings. Jokic went for 25 points in the opener on Saturday, which is decent – but I expect him to deliver even more on Monday. He attempted 25 shots in Game 1; no other Denver player forked up more than 18. Jokic basically didn’t get any help, so count on him really trying to take matters into his own hands throughout Game 2.