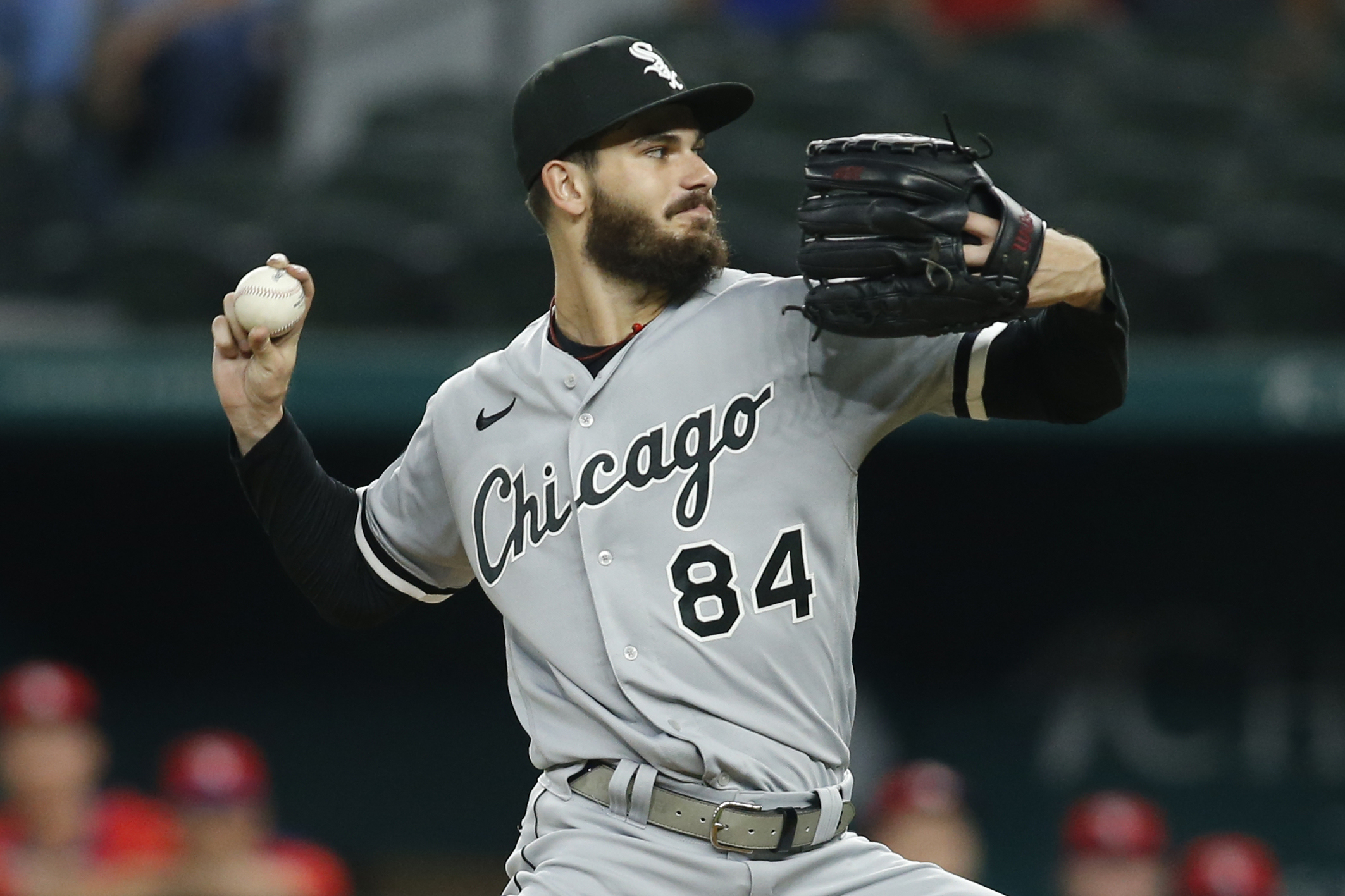 The weekend in Major League Baseball is getting underway with a full 15-game slate on Friday. Two contests are businessmen’s specials before the remaining 13 will be played at night. Among the primetime matchups is this one between the Tampa Bay Rays and Chicago White Sox. Here is a look at the best same game parlay option for Rays-White Sox and also be sure to check out our full game preview for picks on the side and total.

Part of the value in same game parlays, of course, is that all of its components can be correlated if you so choose. That is the entire plan here, as Luis Robert driving in at least 1 run and Dylan Cease mowing down opposing batters left and right would obviously work well with a Chicago win and cover. Let’s break down each of the three legs one by one.

Cease started the year looking extremely sharp, going 5.0 innings and allowing only 1 run on 2 hits while striking out 8 during a 5-2 victory at Detroit. The right-hander has the potential to have a breakout year with the Sox and has stuff that produces a ton of swings and misses. If Cease displays some more command on the mound, expect big things from him in 2022 – and a potentially dominant performance against Tampa Bay. The Rays are countering with right-hander Drew Rasmussen, who worked 4.0 innings and allowed 2 runs on 3 hits to the Orioles last Saturday. That was a decent enough start, but keep in mind it is the Orioles we are talking about. The White Sox are a whole different beast. Chicago should have the edge in both the hitting and pitching departments on Friday.

The White Sox feature a righty-heavy lineup that is facing a right-handed pitcher, but Robert is among those who hit righties quite well. In fact, The 24-year-old from Cuba batted .321 against RHPs last season en route to a .338 average overall. Robert is off to a solid enough start to the 2022 campaign, with a .292 average and a pair of home runs. With Tim Anderson hitting ahead of him in the lineup, Robert almost always has prime opportunities to produce some RBIs. Look for him to do so in this series opener against Tampa Bay.

In his first appearance of 2022, Cease struck out 8 Detroit hitters and that was in just 5.0 innings. He is pitching on 5 days of rest after throwing only 79 pitches in the opener, so the 26-year-old will be more than ready for his second outing. The Rays’ batters are in the top half of Major League Baseball so far in terms of most strikeouts, so this should be a favorable matchup for Cease. All things considered, productive days for Robert and Cease correlate nicely with a win by multiple runs for the White Sox.