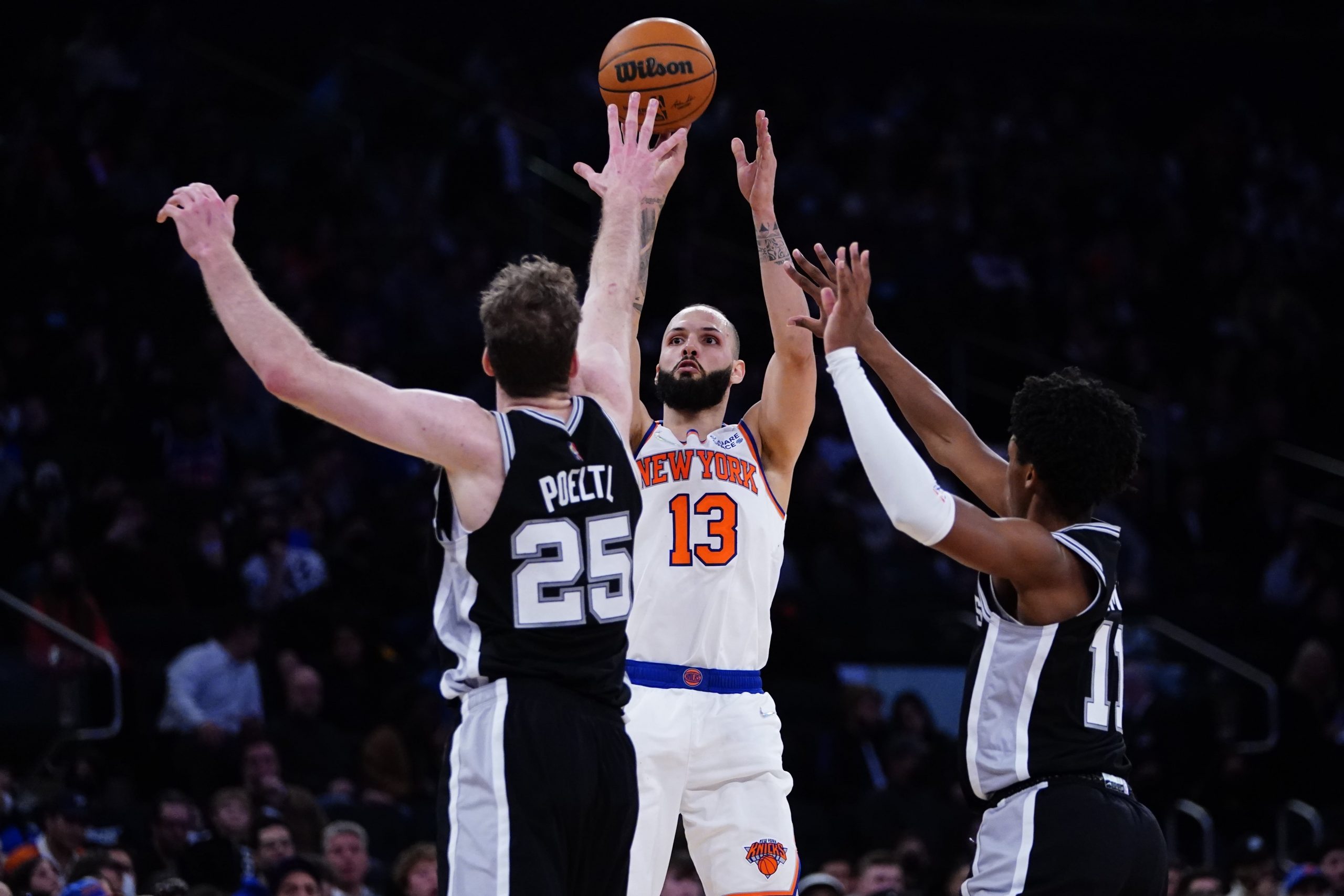 A sizable 10-game slate is in store for the NBA on Wednesday, and it is headlined by a doubleheader on TNT starting at 7:30 pm. Before the Phoenix Suns visit the Utah Jazz, the Miami Heat are hosting the New York Knicks. Let’s take a look at the best same game parlay option for Knicks vs Heat, and also be sure to check out our full game preview for picks on the side and total.

Part of the value in same game parlays, of course, is that all of its components can be correlated if you so choose. That is some of the plan here, as Evan Fournier draining a fair amount of 3-pointers would obviously go well with a New York and cover. At the same time, plays that aren’t correlated drive up the overall payout of the parlay. That is the case with backing Duncan Robinson to score at least 15 points for Miami. But even if Duncan does so, there is no reason why the Knicks can’t be competitive. Let’s break down each of the legs.

Cam Reddish could make his Knicks debut in this game, which would pair him with former Duke teammate RJ Barrett. Those two and Julius Randle will make for a very versatile lineup. New York is dealing with some injury issues, but so is Miami. Kyle Lowry and Tyler Herro are both questionable for this game. Jimmy Butler has 2 triple doubles in his last 4 games to carry the team, and he will have to do a lot again today if his team is without Lowry and/or Herro. The Knicks are coming off a respectable 2-point loss to a solid Cleveland team and they should be able to keep this one close, too, if not win it outright.

Fournier has forked up at least 4 3-pointers in 4 consecutive contests. This stretch includes a 5-for-10 effort and a 4-for-8 performance. There is no reason why he would slow down against Miami. The Heat are the No. 1 team in the NBA in defending the paint (39.1 such points per game allowed), while they surrender the 3rd-most 3-pointers. Look for the Knicks – Fournier included – to do most of their damage from the perimeter on Wednesday.

These teams are similar defensively – the association’s best in defending the paint, in fact. The Knicks are No. 2 in the NBA with 41.5 points in the paint allowed per game. They have given up the 8th-most 3-pointers. That is music to Robinson’s ears. The former Williams College and Michigan standout has been on fire, pouring in 19 and 25 points over the last 2 games while draining 11 total 3-balls. If Lowry or Herro is out, more of the same should continue. Even if those guys play, New York’s defense is such that Robinson should still have plenty of long-distance opportunities. 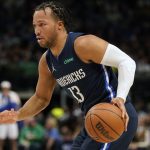 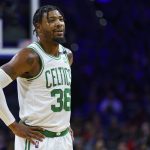 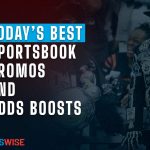