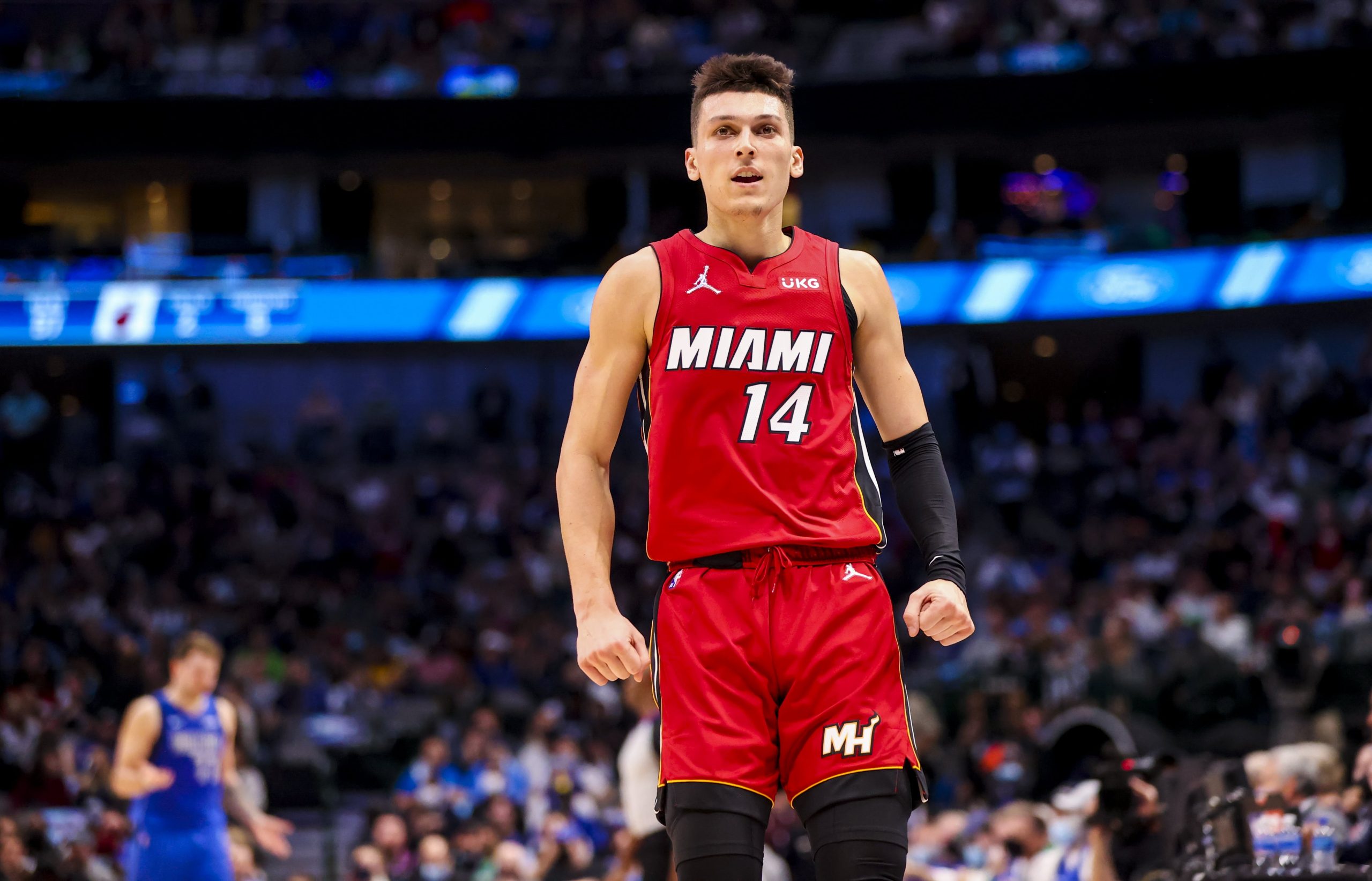 The NBA is approaching the home stretch and we have an interesting slate on Saturday with 8 games to pore over. And what better way to celebrate than by going for a big payday? That’s right; we’re back with another mega parlay, NBA edition. We just hit our NBA mega parlay on Thursday at +1015, so now let’s make it two days out of three!

Call me crazy, but to start off this mega parlay we have the Pacers on the money line. Indiana isn’t great, but they probably also aren’t as bad as you might think. The Pacers have gone 6-9 in their past 15 games, not impressive by any means, but not bottom-feeding behavior either. Importantly, five of those nine losses came by five points or fewer, so that recent record could easily be a lot better. With Tyrese Haliburton, Buddy Hield, and Malcolm Brogdon, they have got some solid guards to build around.

Even Lance Stephenson chipped in 25 points in their most recent game. Brogdon is questionable, and if he’s able to return that would be a huge boost. This Raptors team hasn’t looked great over the past week, and 18 point per game scorer Gary Trent Jr has missed their last couple of contests with a toe injury. Each of Toronto’s last three wins have come by five points or fewer, and their two most recent losses were bad ones to the Bulls and Lakers.

Getting Miami as this big of a home underdog is too good to pass up to wrap up this mega parlay. The Heat have hit a mini rough patch recently, but this is still a team that’s 26-11 at home this season. They still own the best record in the East, and people are talking about them like they are in shambles just because they’ve taken a couple tough losses. By now you all have likely seen the video of the Jimmy Butler/Erik Spoelstra altercation, and this is the team’s first chance to make a statement on national TV since then.

This is a huge game, and it’s by far the most highly anticipated showdown on this NBA card. The Heat aren’t going to no-show here. And it’s not like Brooklyn has been unbeatable even with Kyrie Irving in the lineup. The Nets are coming off a double-digit loss to Memphis, and they had both Irving and KD for that one.