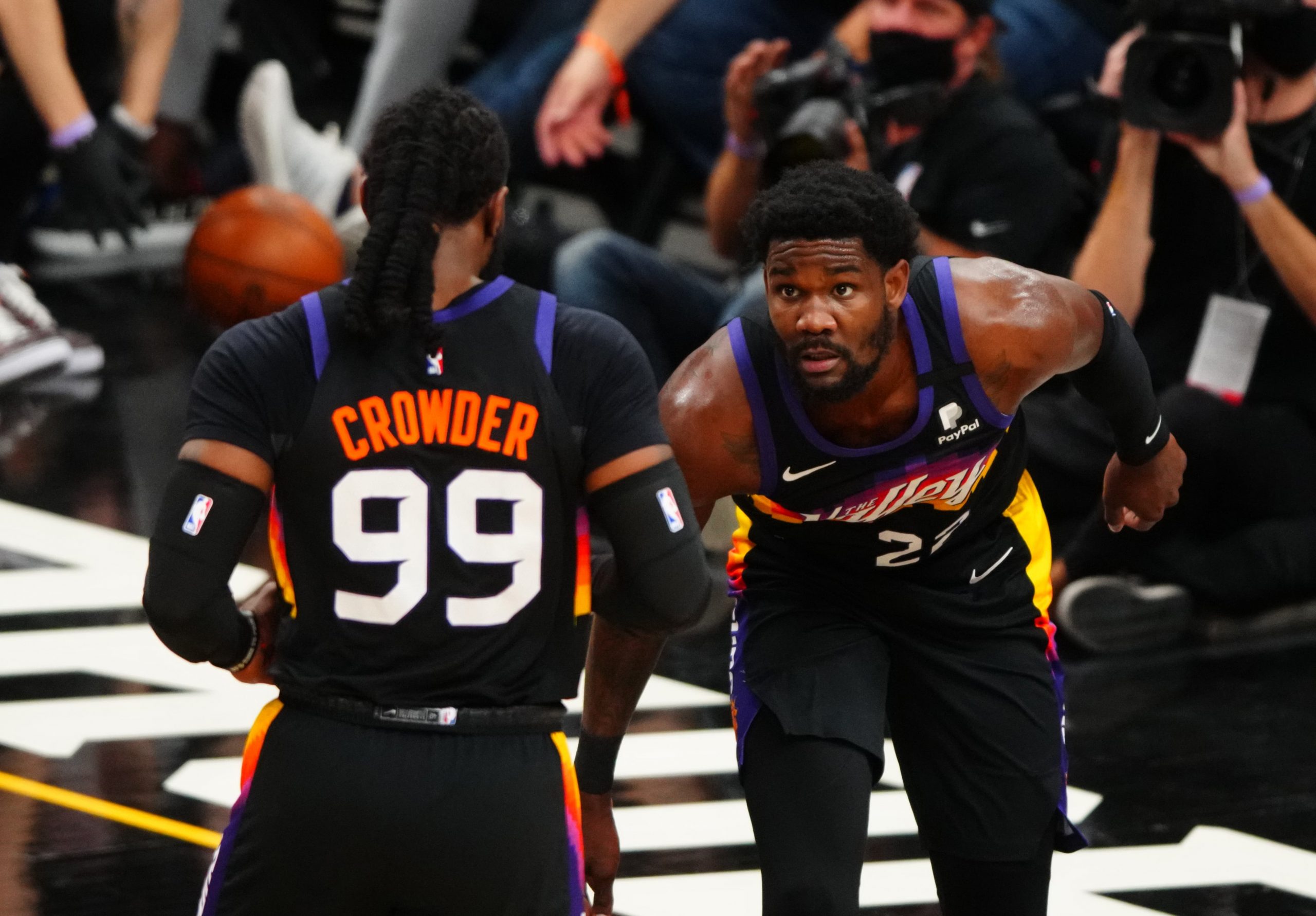 March Madness is upon us and resumes on Thursday with the start of the Sweet 16, but the NBA also has plenty to offer when it comes to basketball’s best month of the year. The professional circuit’s regular season is coming down the home stretch, with plenty of intriguing battles for playoff positioning in progress. On Thursday we have a modest 5-game schedule, but there is still plenty to work with – including a showdown between Phoenix and Denver on NBA TV.

For this parlay we are going with two favorites against the spread – one on an alternate number – and one underdog straight up. Let’s break down each of the three legs one by one.

Although their season-long numbers look good, the Cavaliers are not the same defensive team they were earlier in the year. The injury to center Jarrett Allen has been a big factor in that decline, but it is also tough to make a commitment at the defensive end and keep it up for a whole season. This is still a very young team that might have peaked too soon. These teams are fighting each other for the 6th spot in the Eastern Conference and the game should have a playoff feel in what will definitely be a packed Scotiabank Arena.

Toronto is favored but coming off a loss there is still some value with the home side. As favorites this season, the Raptors are 20-16 ATS. They may be able to win and cover the standard -4 spread by a wide margin.

The Pelicans are just a half-game behind the Lakers for the 9th seed in the Western Conference. That would give them home court in the first play-in game, so the Pelicans should not lack motivation here. They will be up against a Chicago team that is struggling for consistency, having won just 3 of their last 10 games. The Bulls are saddled with a losing record on the road this year, having won 16 of their 36 games so far. Their leading scorers are currently hobbled, too, with Zach LaVine listed as probable to play while DeMar DeRozan is questionable. For the Pelicans, CJ McCollum is really starting to thrive with his increased ball-handling responsibilities. Over the last 8 games, he is averaging 25.6 ppg to go along with 7.4 assists. Go with New Orleans.

The Suns are coming off a 125-116 road win over the Minnesota Timberwolves last night. They enter tonight’s game on a 6-game winning streak and have won 8 of their last 10 games. Phoenix currently boasts the best record in the NBA and nobody else is closer than 9 games back. Devin Booker has led the team in scoring in 5 of their last 6 contests and is averaging 30.0 points, 6.2 assists, and 4.2 rebounds in that span.

Phoenix is the only team in the NBA that ranks within the top 3 teams in both offensive and defensive efficiency. Even though the Suns will continue to play without Chris Paul and Cameron Johnson, they have sustained their success on both ends of the floor and have covered the spread in 4 of their last 5 games. Don’t be surprised if the visitors win this one outright.

Check out our same game parlay for Suns vs Nuggets (+1059 odds!)