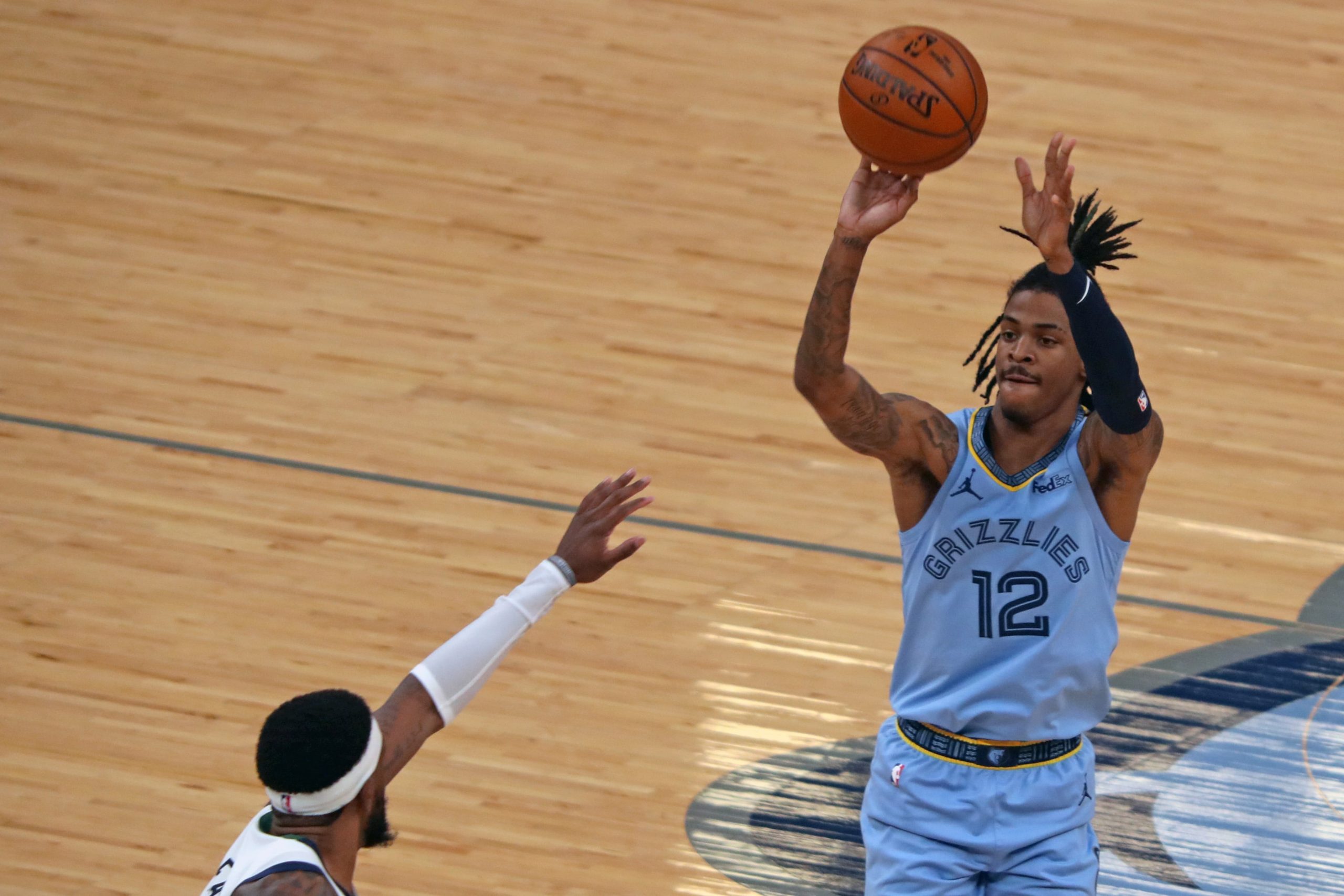 It promises to be an exciting weekend in the NBA with a total of 16 games being played. The action starts early with the Memphis Grizzlies vs Los Angeles Clippers at 3:30 pm ET today and I’ve prepared a same-game parlay which you can find below.

Don’t forget to also check out our predictions on the side and total for the rest of Saturday’s 6-game slate, including the NBA TV clash between the New York Knicks and Boston Celtics at 7:30 pm ET.

Let’s focus on the Grizzlies and Clippers for now though!

Memphis has been on a roll lately winning 7 straight. On the road they have covered in 10 of their last 11 outings, however against the Clippers they are just 2-5 ATS in their last 7 visits, so today’s game could be a real test. In their previous visit they beat the Clippers by 6 points in a high scoring game, if today’s game goes in that direction I can definitely see a similar score. The Clippers have been hit hard by the injury bug, and with their best player — Paul George — not available they are 2-4 ATS in their last 6 and have won just 3 of 11 games overall. At home they have just 1 win in 5 games and are currently on a 4-game losing streak. They will be cheered on heavily by the home fans, so I’m expecting them to put up solid resistance, fingers crossed they can keep it within single-digits.

Morris is the No. 1 option on offense for the Clippers right now and has been for a while. He’s coming off a 26 point performance at Phoenix and has scored 20 or more points in 9 of his last 13 games. In the month of December he has averaged 18 points per game, but in 2 games he had a total of 2 points so his averages take a hit because of that. During the month of December he shot 46% from the field and 40% from three point land. He didn’t have the best of games the last time he faced Memphis finishing with just 9 points, but in the game prior to that he had 25 against them so I’m confident he can step it up yet again here. The Clippers will need him if they want to be within a chance of winning today’s game.

In his last 2 games vs Memphis he has scored 18 and 17 points while hitting 4 and 3 three-pointers. Similar to Morris his role on offense has also increased, he is averaging 17.5 points per game at home this season and I really like his match-up today’s against Ja Morant who isn’t really known for being a good defender. As far as defending the perimeter goes, the Grizzlies are 5th-worst in the NBA allowing 36.4% from downtown. It gets even worse on the road as that percentage goes up to 37.9%, Jackson can definitely capitalize on that in today’s game. Both games played between these two earlier in the season have been high scoring and the Clippers were able to make 13 and 16 threes in those games. If Jackson can hit one early that should open up the door for him.