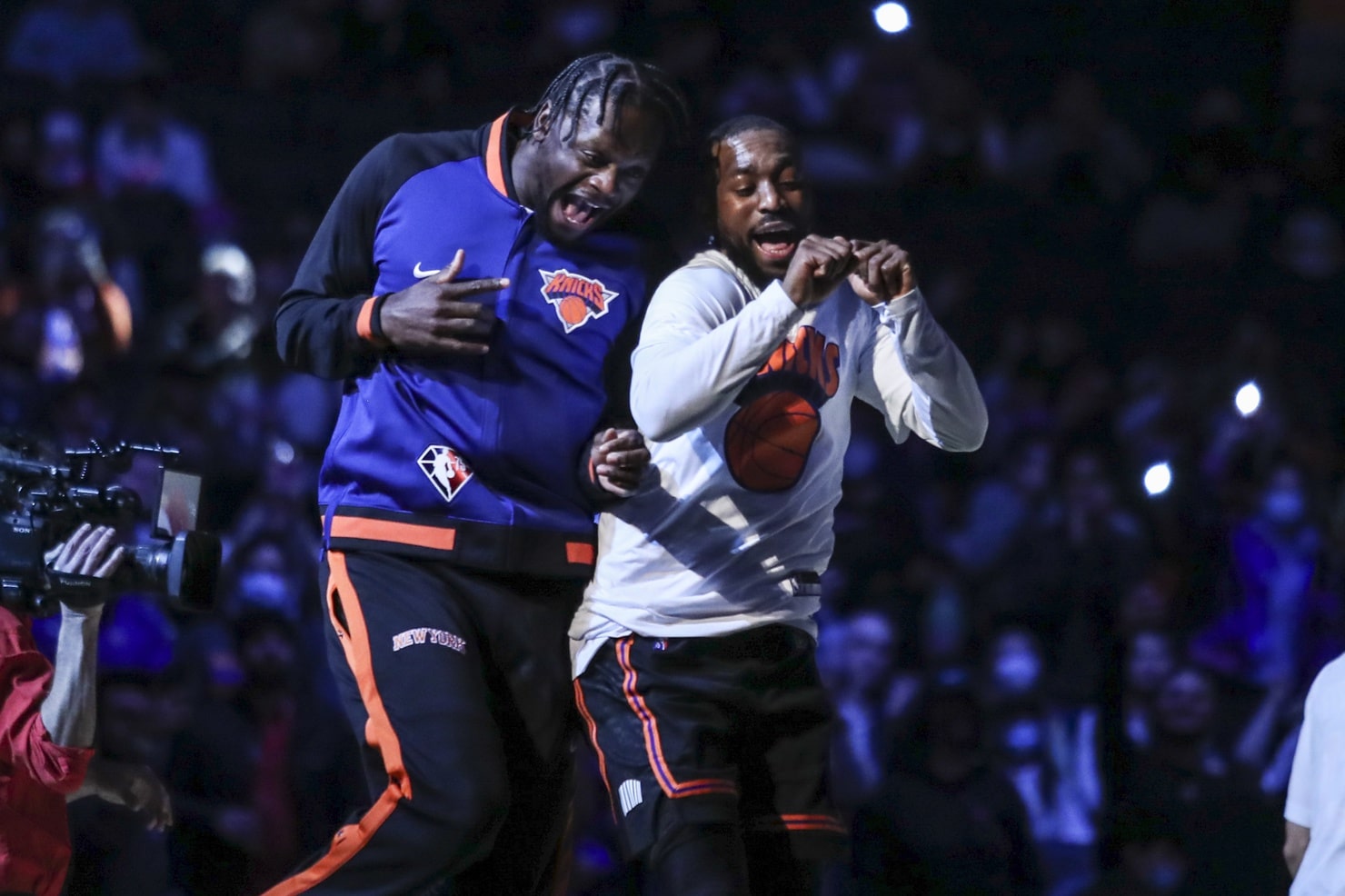 It’s always a fun game when the New York Knicks and Atlanta Hawks meet up. With the Knicks already leading the regular season series 2-0, they will clash for the 3rd time at State Farm Arena tonight.

I’ve landed 3 same-game parlays in the past 5 days and I’ve prepared another one for this game. After you’re done checking it out, be sure to also go through our predictions on the side and total for the rest of Saturday’s 10-game night.

The Knicks have won both meetings between the teams so far this season and the last time they visited Atlanta they came out on top 99-90. They are in by far the better form right now, having won 4 of their last 5 games, compared to Atlanta’s 4-game losing streak. The Hawks have given up 124, 115 and 134 points in 3 of those 4 games, so the Knicks should have a productive night on the offensive end. They’ve gone 4-1 ATS/SU over their last 5 games and in head-to-head meetings with the Hawks they’ve covered the spread an impressive 8 times in the last 12 meetings. Atlanta has been horrible at home this season, over their last 10 games at State Farm Arena they are 0-10 ATS. They’ve also lost 5 of their last 6 games vs Eastern Conference opponents.

Barrett has been on an absolute tear lately, scoring 30 or more points in 3 of his last 5 games. His 3-point shot has also been falling fairly consistently at 50% in the new year. He has gone over 2.5 threes in 3 consecutive games against the Celtics, Spurs and Mavericks, which is an encouraging sign ahead of tonight’s game. He is 3rd on the team in 3-point attempts, averaging 5.5 per game this season and with the Hawks allowing opponents to shoot almost 36% against them from three, Barrett can once again have a productive night. Atlanta is just coming off a game in which they allowed the Miami Heat to shoot 46% from the perimeter, so this looks like a really good bet.

Julius Randle has always played well against the Hawks during the regular season. In his last game he had exactly 25 points and if we expand that to his last 7 games against them he’s scored 25+ in 6 of them while averaging 29.2 points per game during that stretch. If it wasn’t for one game in which he scored just 8 points, the numbers would look even better. He has been on a bit of a rough stretch lately, hence the big price on this bet, but I’m confident he can turn this around. RJ Barrett has been carrying the Knicks lately, but we all know who the best player on this team is. In games on the road like this, experience plays a huge role and Randle will have to take it upon himself to lead the Knicks to victory. I expect him to bully his way inside, and the Hawks allow 47.8 points per game in the paint so that’s one more opportunity for Randle to dominate.