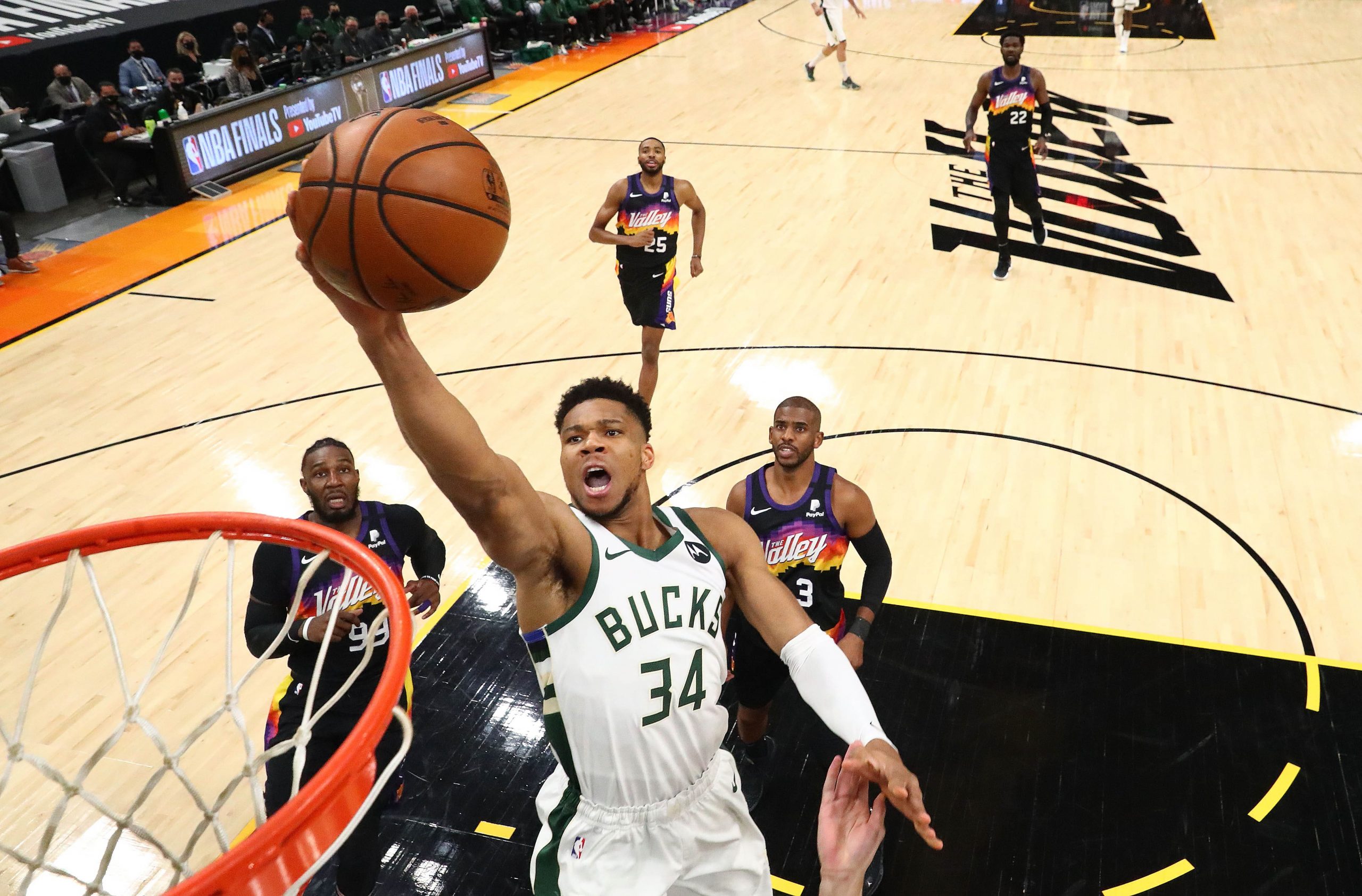 The defending champion Milwaukee Bucks hit the road once again and face Stephen Curry and the Golden State Warriors in tonight’s marquee matchup in the NBA. Catch the game live on ABC at 8:30 pm ET, and I have prepared a same game parlay which is available below.

Don’t forget to also check our predictions on the side and total for the rest of Saturday’s 7-game slate.

Let’s get into the Bucks vs Warriors game first though!

With all these crazy individual performances in the NBA lately, it’s only natural to assume that Stephen Curry will have one as well and what better time to do it than tonight at home against the defending champions? Curry just had a 34-point game at Denver on 11-for-21 shooting, but we all know he is capable of doing much better than that. In 2 of his last 3 games he has scored 30 or more and against the Bucks 2 games ago he dropped 41. He has scored 30 or more already 20 times this season and even the oddsmakers think tonight’s game will be a high-scoring one as the projected total has been set at 231.5 points. If that’s the case then Curry could easily explode again.

The Greek Freak has already exploded a couple of times over the past week or so of play. He is coming off a 43-point performance against the Atlanta Hawks and we are almost used to seeing him score over 30 on a nightly basis. In his last 9 games he’s averaging 33.3 per game and he went Over 35 in 2 straight, while scoring 34+ in 3 of his last 4. With Draymond Green still out of the lineup for the Warriors, they are struggling to contain opponents on the inside lately. Over their last 3 games they have given up an average of 47.3 points per game in the paint — really good news for Antetokounmpo, as he loves to dominate on the inside. That’s not the only thing he does these days, just 2 games ago vs Oklahoma City he went 4-for-4 from three point land. He’s got the whole package and the Warriors won’t have an answer for him in this game.