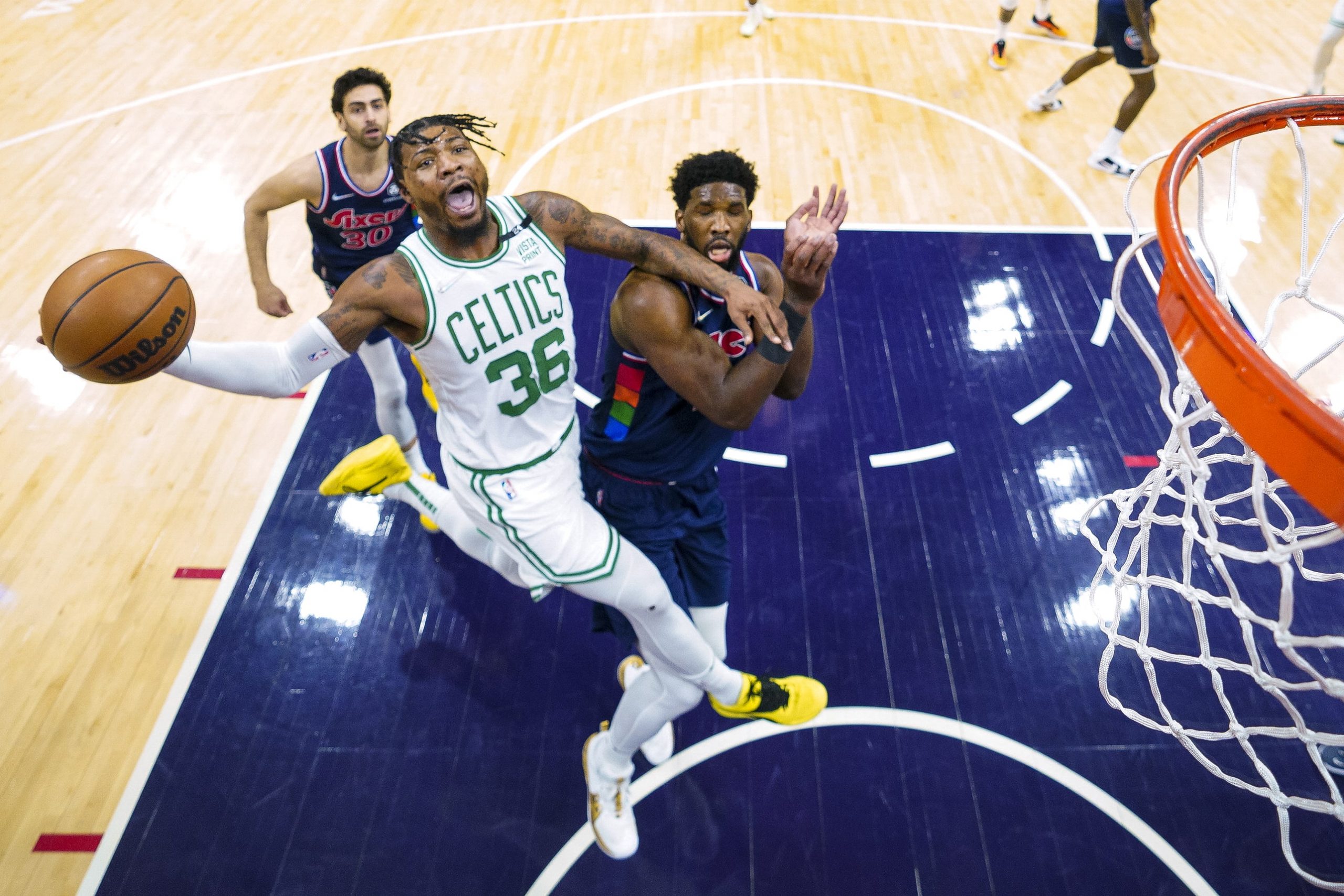 We have an early game in the NBA this Saturday as the Boston Celtics take on the Detroit Pistons, just 10 days after their shocking 112-111 home defeat against them. I have prepared a same-game parlay in hopes of adding to my 3 winners over the past 7 bets.

We also have predictions on the side and total for the rest of Saturday’s action, be sure to check those out. But first let’s dive in the Celtics vs Pistons clash!

Smart actually didn’t play in the meeting between these 2 teams 10 days ago, but he successfully returned to the Celtics line-up on Thursday in the win over Brooklyn. In that game he scored 15 points and was 5-for-6 from beyond-the-arc which comes out to a staggering 83.3%. In the month of February he is making 2 shots per game from three-point land and twice in his last 5 games he has scored 5 and 6 threes against Brooklyn. The Pistons are by far the worst team when it comes to defending the perimeter with teams averaging 37.4% makes against them this season. Smart is a good enough player to take advantage of that, so look for him to make at least 3 shots today.

Horford has actually had 2 really good games against the Pistons this season, he is averaging 11.5 points against them while shooting 83.3% from the field and an unreal 66.7% from downtown. He’s doing all that in just 26.5 minutes per game which is really impressive. He’s come up big for the Celtics on a number of occasions this season on the road where he is averaging 10.2 points per game and shooting 43.4% from the field. He has the experience edge over most of the Pistons players who are all very young, that should work in his favor here. Also, when it comes to defending the paint the Pistons rank only 22nd in the NBA allowing 48.4 points per game in that area, so that’s another thing Horford can exploit. The big man has scored in double-figures in 2 games in a row; look for that to continue today.

Bey is one of the more pleasant surprises in the Pistons roster this season with his 15.7 points per game. For some reason he likes playing the Celtics – in both games this season against them he scored 20 or more points and he was cooking from the three-point land in both going 5-for-8 and 4-for-7. He didn’t have the best of games in the win over Cleveland on Thursday, but before that he put together a run of 3 straight games of 20+ points. So far in the month of February he has scored 20 or more in 6 games which is really solid for someone averaging 33.1 minutes per game. If the Pistons want to keep this game close, Bey will have to repeat his performance from the last time he faced Boston and finished with 20 points.